Shepherd classes will start on time as hail repairs continue 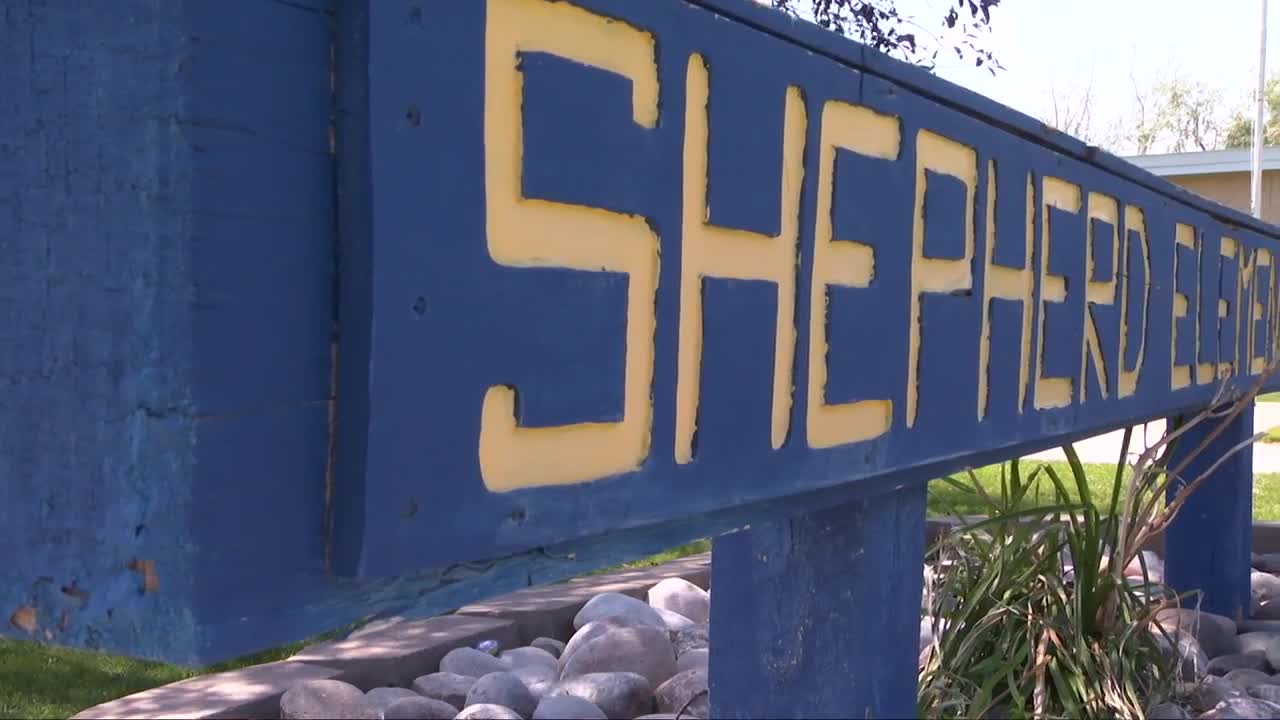 SHEPHERD - The hail storm that ripped through the region over a week ago did major damage in Shepherd, especially to its schools.

School is set to start Wednesday, and the district is working to shore up its classrooms.

“We are dealing with the immediate damage to get kids back in the building but this will be a three-step process. And about a year to 18 months to get all of the damage fixed,” Shepherd Superintendent Scott Carter said Tuesday.

All of the rooms windows are boarded up, even double boarded with insulation in between. Carpet is still being pulled up and replaced. Carter says the district hopes to have carpet and windows in by Christmas.

The Shepherd School District is asking voters to approve on bond on the Sept. 10 primary election. Carter says the repairs should not affect that effort, and the bond is very much needed.

“That bond is huge. We drag food through the snow, we have a library in a 1950s building,” Carter said. "Where the damage done from the storm and the bond set on the ballot intersect is, do they put money back into that building? Do I fix up the library building that's condemned? Or do we wait to see what happens with the bond?”

The district is seeking two bonds worth a total of about $12 million. A $7.95 million measure would fund improvements to the elementary school, while a $3.95 million proposal would pay for renovations in the high school.

For now, Carter says the outpouring of support from the community has been amazing

School will be starting on time for Shepherd Public Schools. The only two delays are kindergarten and the first grade, which will start two days late on Friday.