Students will travel to D.C. next summer 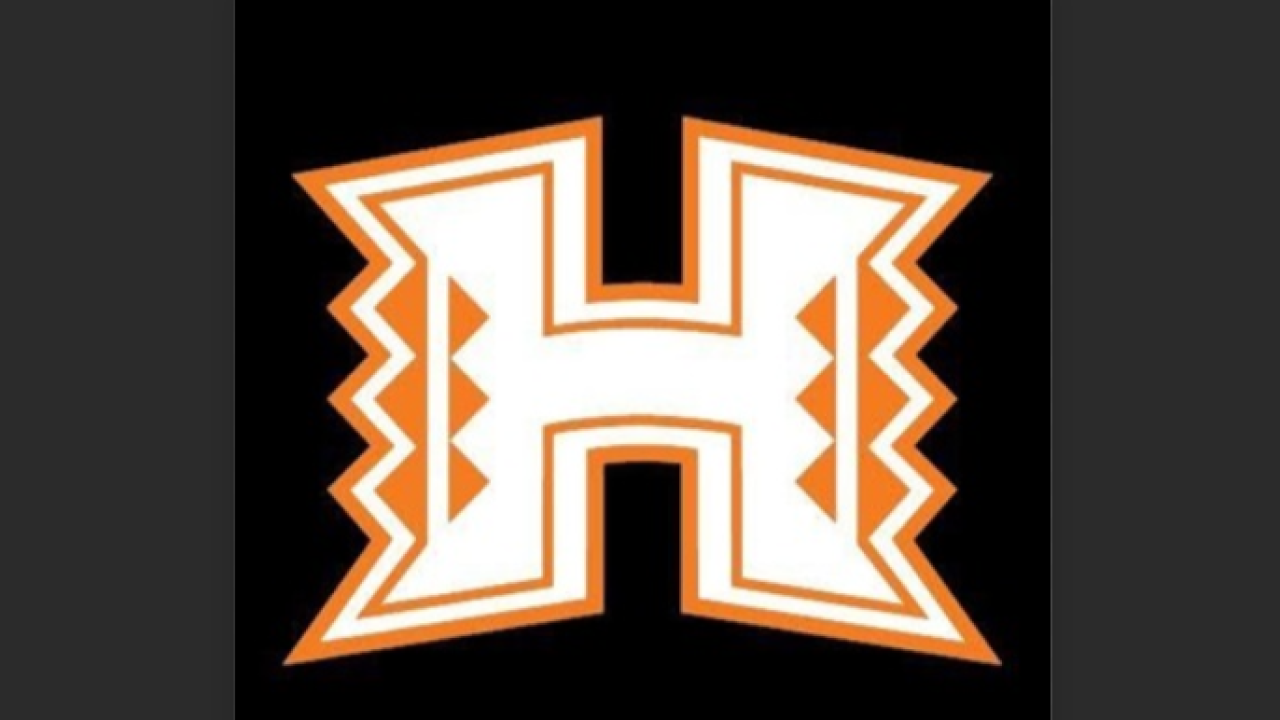 Through his “Montanan of the Week” initiative, Daines each week will highlight a Montanan by submitting a statement of recognition in the official Congressional Record, the document that reflects the official proceedings of Congress.

According to a press release, Daines welcomes anyone to nominate fellow Montanans for his “Montanan of the Week” program by calling his office at 202-224-2651 or by filling out the contact form on Daines’ website: HERE [daines.senate.gov].

The following is a statement submitted to the Congressional Record:

"Mr. President, this week I have the honor of recognizing the Hardin High School Marching Band for being selected to represent Montana at the 2020 Independence Day Parade in Washington, D.C.," said Daines.

"Countless hours of practice, dedication, and hard work earned these young musicians this prestigious honor, and I am proud they are representing the Treasure State on the national stage," he said.

While making their way to Washington D.C., these students will have the opportunity to travel on a ten day journey across the country before reaching the nation’s capital.

They will get to experience some of America’s national attractions like Mount Rushmore, Wrigley Stadium, and the National Football Hall of Fame. The memories these young leaders will make on this trip will last them a lifetime.

"It is my honor to recognize the Hardin High School Marching Band. Their talent and musical ability is a testament to the quality of the music education programs we have in Big Sky Country. I know that they will make all of Montana proud."