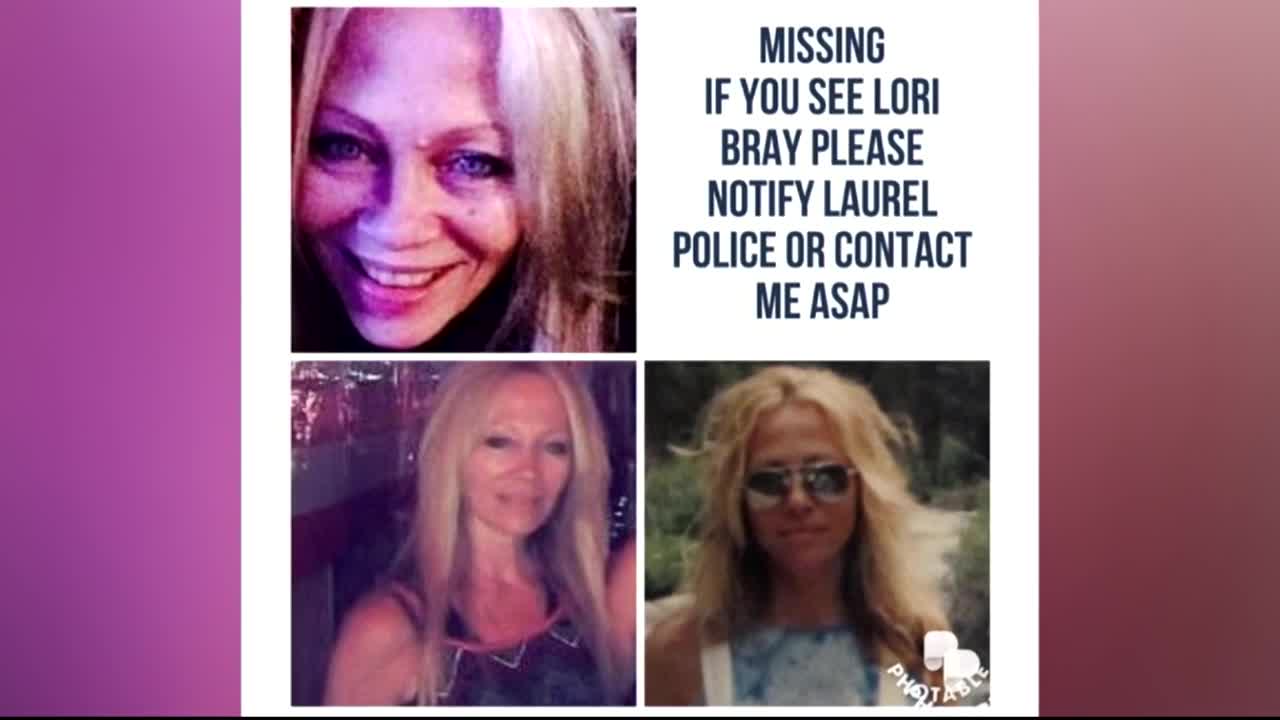 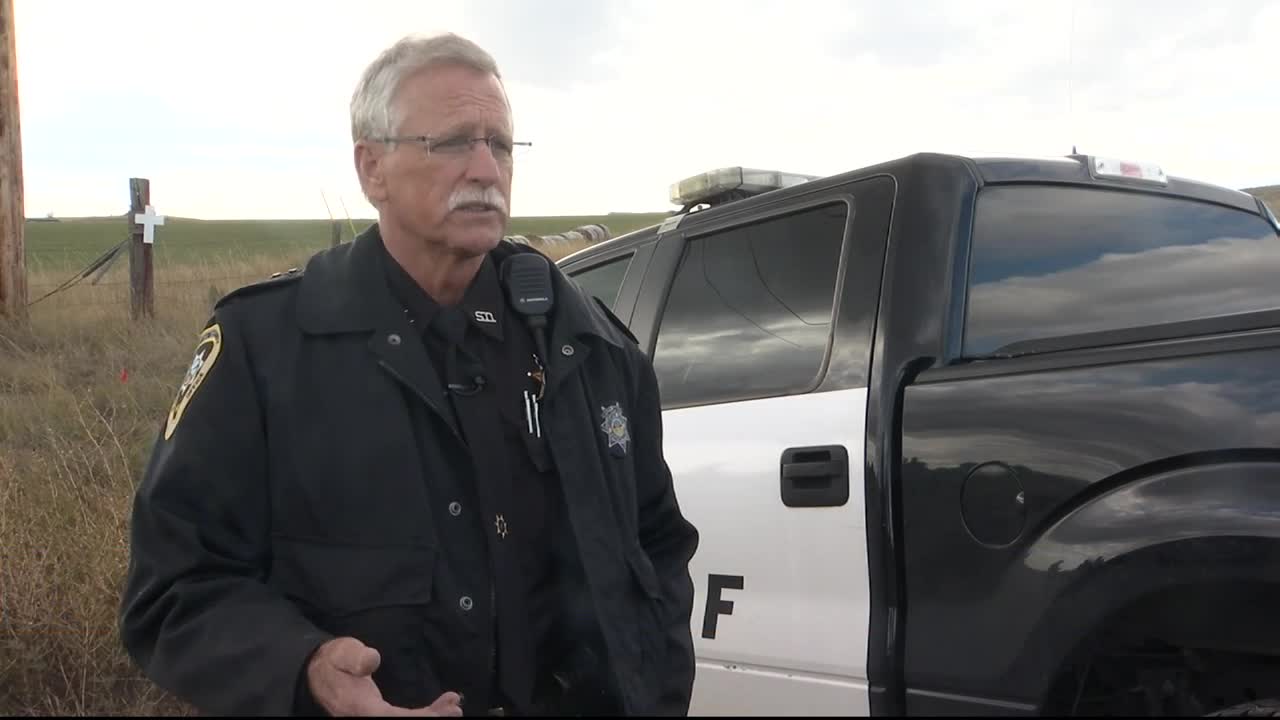 Sheriff Mike Linder issued a press release Wednesday morning asking for the public's help in the search for a missing Laurel woman.

The Yellowstone County Sheriff’s Office is asking for the public’s help in locating a person who was reported missing from the Laurel Area.

Lori Bray (57), was last seen leaving the Cedar Ridge Casino in Laurel at approximately 12:30 am, Tuesday morning. Her Car was located later that morning near the intersection of Buffalo Trail and Laurel Airport Rd. She has not been seen since. Anyone with information about Lori should call the Sheriff’s Office at 406-256-2929 as soon as possible.

Meanwhile, the number of those hoping to help at the scene grew to about 50 people by late Wednesday morning.

Sheriff's deputies arrived late Wednesday morning and began coordinating the search effort near where her car was found.

Volunteers spread out in a line search on state land west of Buffalo Trail shortly before noon.

About 30 people gathered at the corner of Buffalo Trail Road and Laurel Airport Road mid Wednesday morning. Participants said they were waiting for deuties to arrive to give search instructions.

The Yellowstone County Sheriff's Office is investigating the circumstances of a missing Laurel woman Wednesday morning.

Lt. Dan Paris confirmed an "active investigation" is underway involving the disappearance of Lori Bray, but he declined to release any further information.

A friend of the missing woman, Shannon Strong Martin, said Bray was last seen on video surveillance leaving her workplace at Cedar Ridge Casino in Laurel at 12:25 a.m. Tuesday and her car was later found abandoned on Laurel Airport Road.

Martin said friends will be gathering at the nearby Laurel Cemetery on Wednesday morning to form search parties.