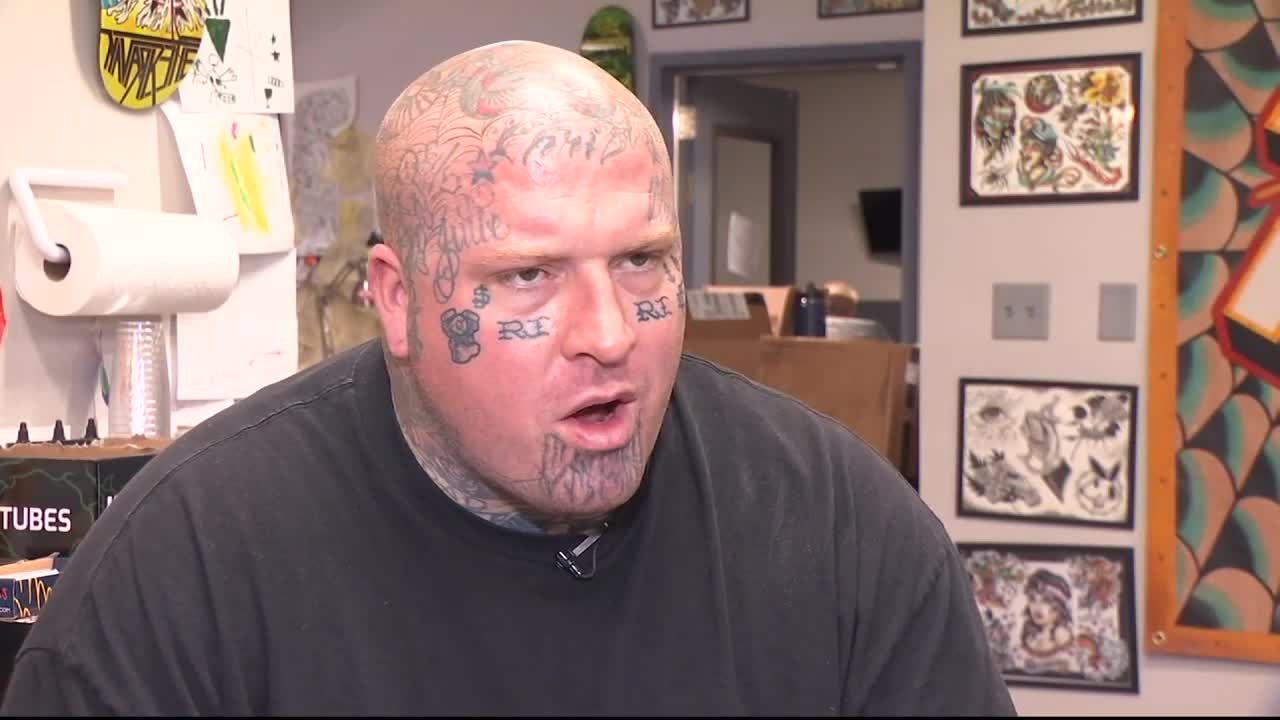 Rise Again Tattoo did their part to help bee populations with their Bee-vent on Saturday, which offered $20-$40 tattoos of various "bee" related designs.

The tattoo line stretched clear out the door, and the shop estimated that they would do several hundred tattoos.

All proceeds are being donated to Pollination Partners to support local apiaries.

"The selection's been pretty broad around the board, but overall there's something for everybody. Everybody leaves with a smile on their face, we're all having a blast out here today. 100 percent of the proceeds from anybody that's gotten tattooed, all the money will go to Pollination Partnership in San Francisco. They are the main funder of local apiaries here," Rise Again Tattoo artist Alex Carmel said.

Montana is the second largest honey-producer in the United States.