Traffic is being detoured at Rimrock Rd. 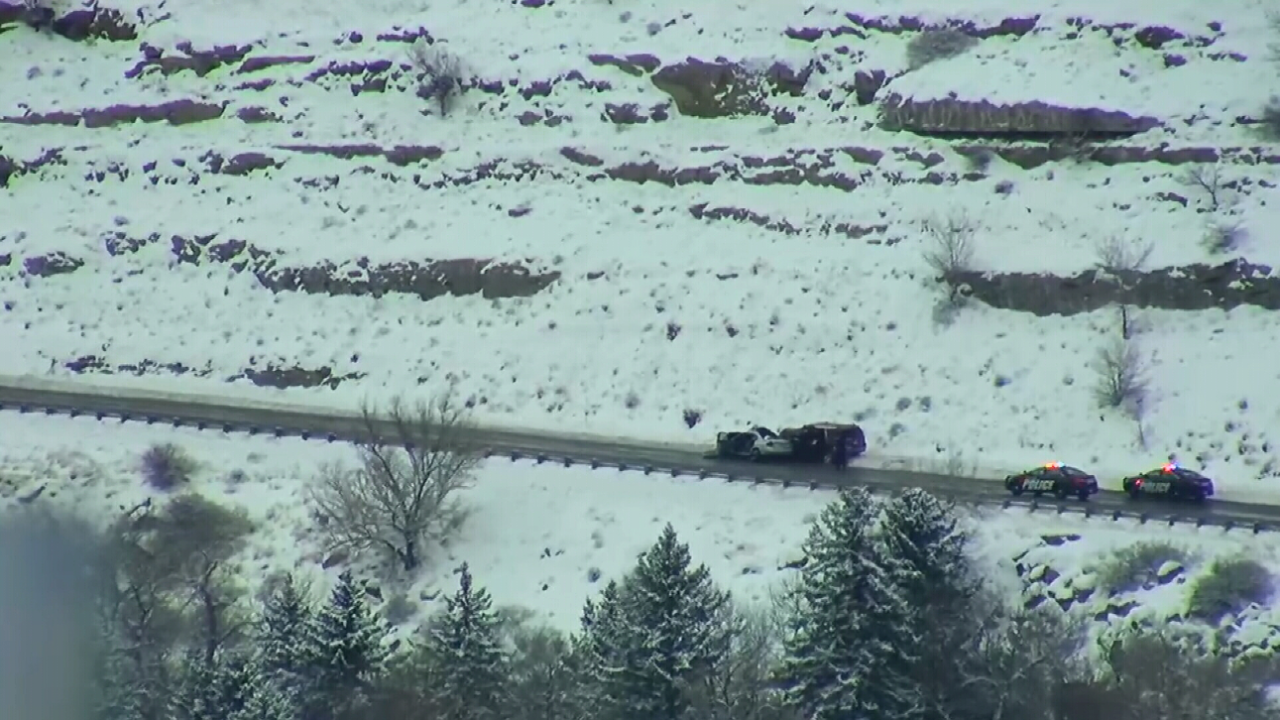 BILLINGS —
UPDATE: The Billings Police Department has updated their Twitter page with more information regarding the crash on North 27th Street Saturday afternoon.

According to the tweet, the two vehicle crash happened when a Ford Taurus, driven by a 23-year-old male, was traveling southbound on North 27th and lost control.

It then collided with northbound traveling Suburban with an elderly Billings couple inside.

According to BPD, all three people were transported to a local hospital with serious injuries.

North 27th will remain closed to traffic past Rimrock Road.

No names have been released.

We will update with further information.

Ford Taurus driven by a 23 yr old Billings male was southbound on N. 27th and lost control. Vehicle collided head on into a Suburban that was northbound with elderly Billings couple. All 3 transported via ambulance with serious injury. N 27 will remain closed past Rimrock Rd. https://t.co/UnDlMDYcRv

The Billings Police Department tweeted Saturday afternoon of a crash on North 27th Street between Rimrock Road and Airport Roundabout.

According to the tweet, traffic is currently being detoured at Rimrock Road.

We will update with further information.