Remembrance Ride honors those who died during 9-11 attacks 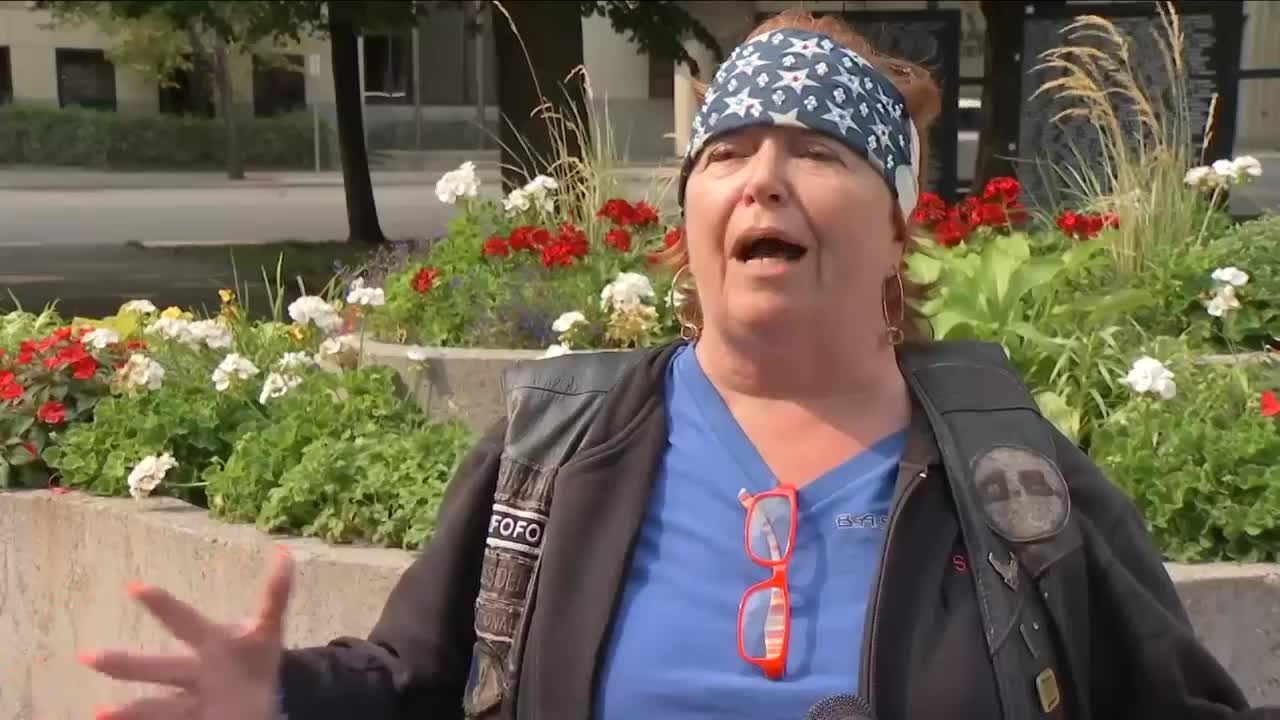 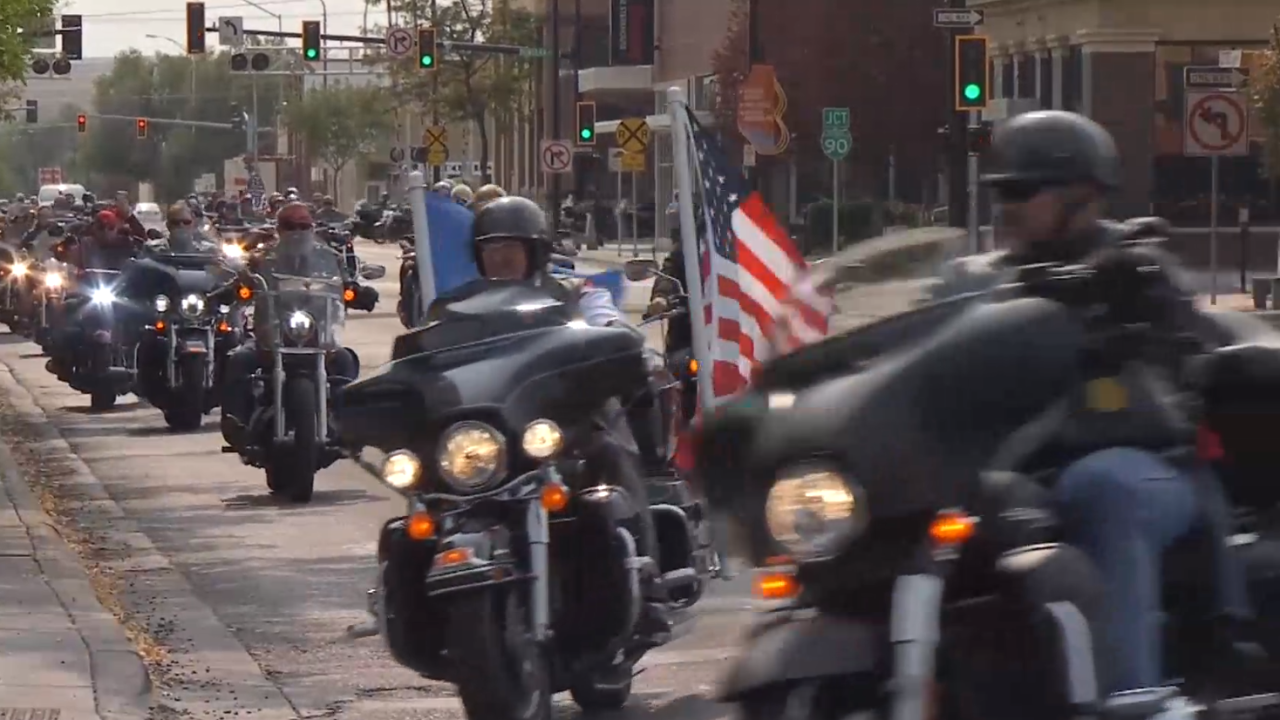 It's a tradition put on by a local motorcycle club.

About 250 motorcycle riders and another 150 participants started in Laurel.

"We start out in Laurel at Reese and Ray's IGA and we ride in parade format," said Teri "Sinamn" Mundahl, organizer of the ride.

The Yellowstone County Courthouse lawn was the first stop.

"It was such a powerful moment and it changed everybody's lives." Laurel Hometown Troops Sgt. At Arms Joe Broere said. "Even the young kids that weren't even there, it changed their lives and they're slowly finding out about it."

The ride brings people together.

"It is absolutely overwhelming and overjoying to me to see people come together from all walks of life all political backgrounds," Mundahl said. "All races, colors and creeds. Everybody is here for one purpose and we need much more of that in our country right now."

"Freedoms in America and just the community," Broere said. "The community effort, the feeling, the coming together of everything."

"Great group of bikers and friends and families," Broere said. "They raise quite a bit of money for the Laurel Hometown Troops that we can send care packages overseas."

"And say a prayer to you and thank you that we're able to live in the greatest country in the world," Fowler said.

"It is a big part of the tradition of the ride," Mundahl said. "Everybody loves it. It brings a lot of us to tears. every year."

After the ceremony at the courthouse, riders went to Bugz's Bar & Casino, 3 North In Acton and back to Billings at the Red Door.

Starting next year, the ride will happen on Saturday.