The Red Oxx holds its annual Oxxfest on Billings' east side 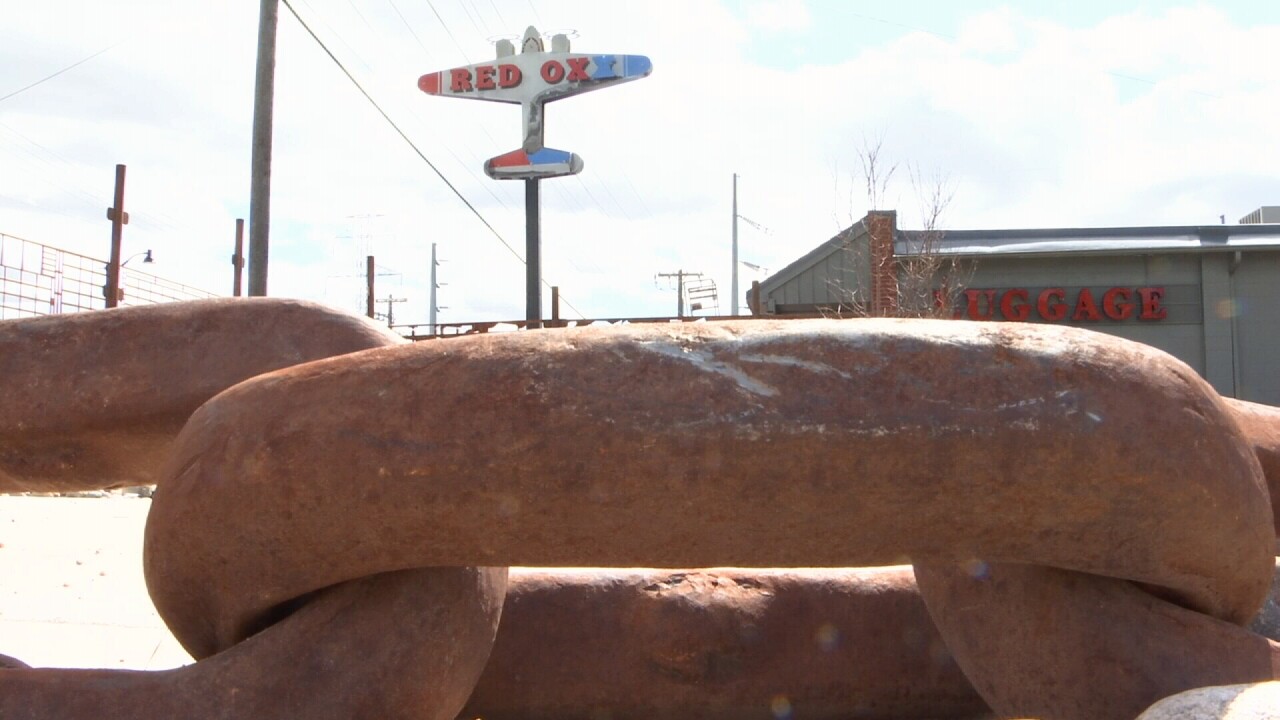 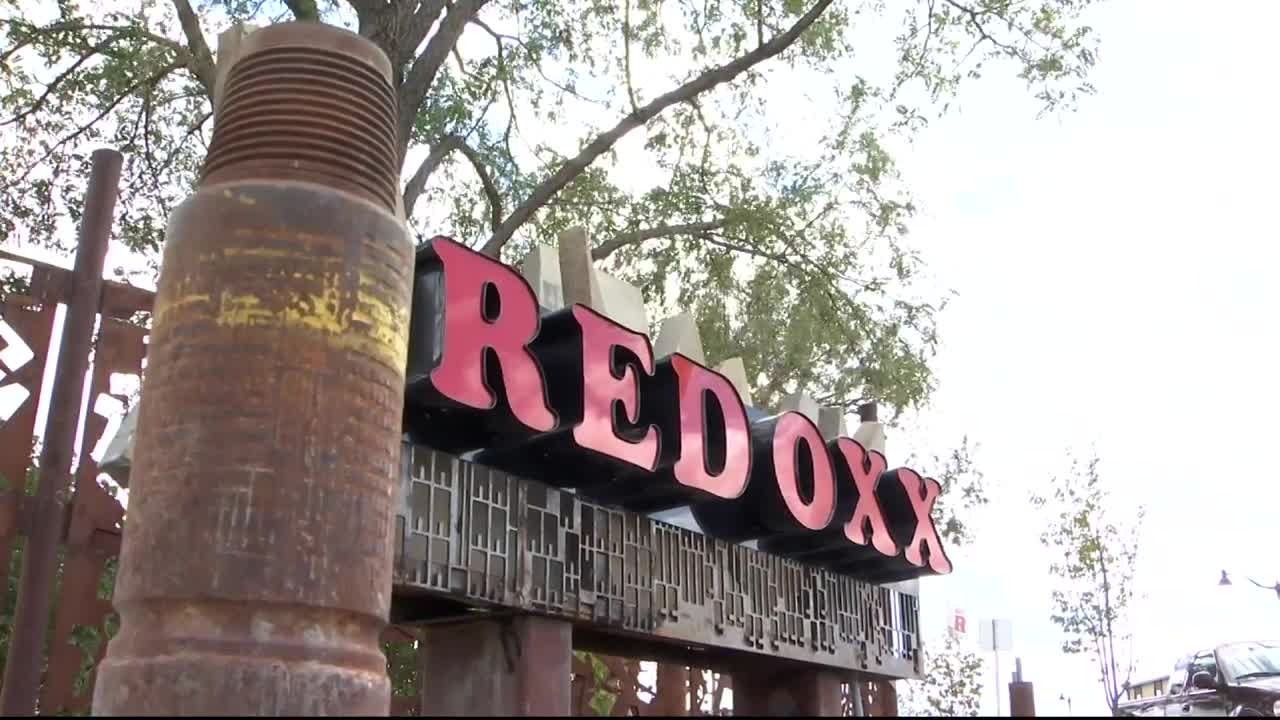 BILLINGS — On the eve of this weekend's fifth annual Oxxfest in Billings, Red Oxx owner Jim Markel is excited to show off what's new and reflect on how he got here.

The company owns a plot of land of the east side of Billings and has transformed the nearly two acres into a multi-use venue. Using repurposed steel to decorate and use as art work, the Red Oxx property is home to the festival.

The Red Oxx is located in Billings' urban renewal district on Fourth Avenue North, which is classified as a blighted area that's eligible for tax-increment financing (TIF) for redevelopment. Markel says it's important to stay focused on redeveloping the urban core here in Bilings.

"Business property owners within the district, which is the east TIF all worked together to work on the building code, and allow for more freedom to do things besides controlled industrial things that are just industrial," said Markel. "Things like building lofts in the area. Along with those changes came things like new plants for the sidewalks, trees, more livable space."

Red Oxx manufacturing was established in 1986 and since has grown as a well known world-wide distributor of luggage and sporting gear, all made in America.

At a plot of land sitting in the East Billings Urban Renewal District, the Red Oxx property has welded itself onto nearly two acres of land using industrial art.

Markle says the area has developed in a way he didn't even imagine.

"We've been reusing all the stuff to basically save some of it. Some of the cast iron parts won't be made again, and the (former Corette) coal-fired plant here, it's no longer here. So once that stuff disappears, gets scrapped up and some of that infrastructure is pretty neat looking," he said.

With the new improvements, the Red Oxx's lawn alone can host up to 600 people.

"Being an entrepreneur you look for a low cost of operating so you come down to the blighted neighborhoods and then you invest in them and build them and with this, how could you mess it up? It was ugly, so planting a few trees and some grass, how could you go wrong? For years we weren't really sure what to do with the land. We originally bought this land to build our factory on, but we ended up building that elsewhere," Markel said. "Then we started having the Oxxfest about five years ago, this year will be Oxxfest 5. So, we decided to build and event center down here and on the weekends you can have an outdoor concert venue."

The Oxxfest is a two-day celebration with live music, arts, food and fun.