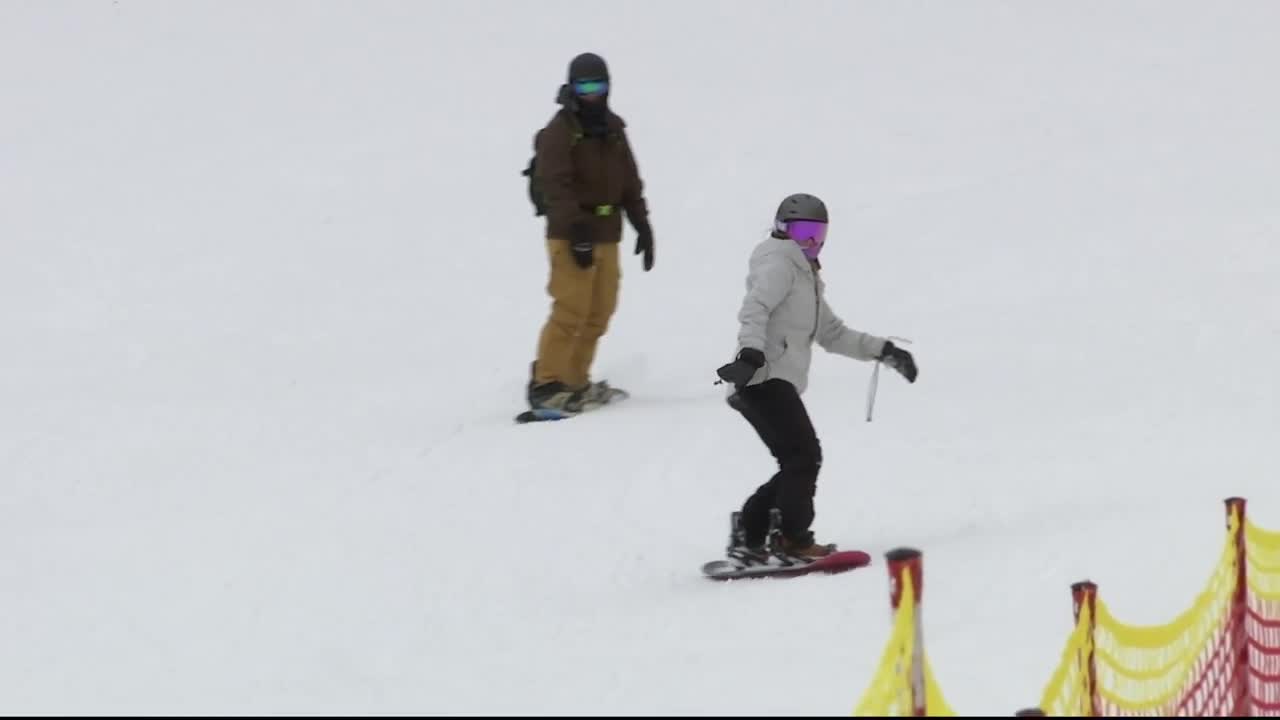 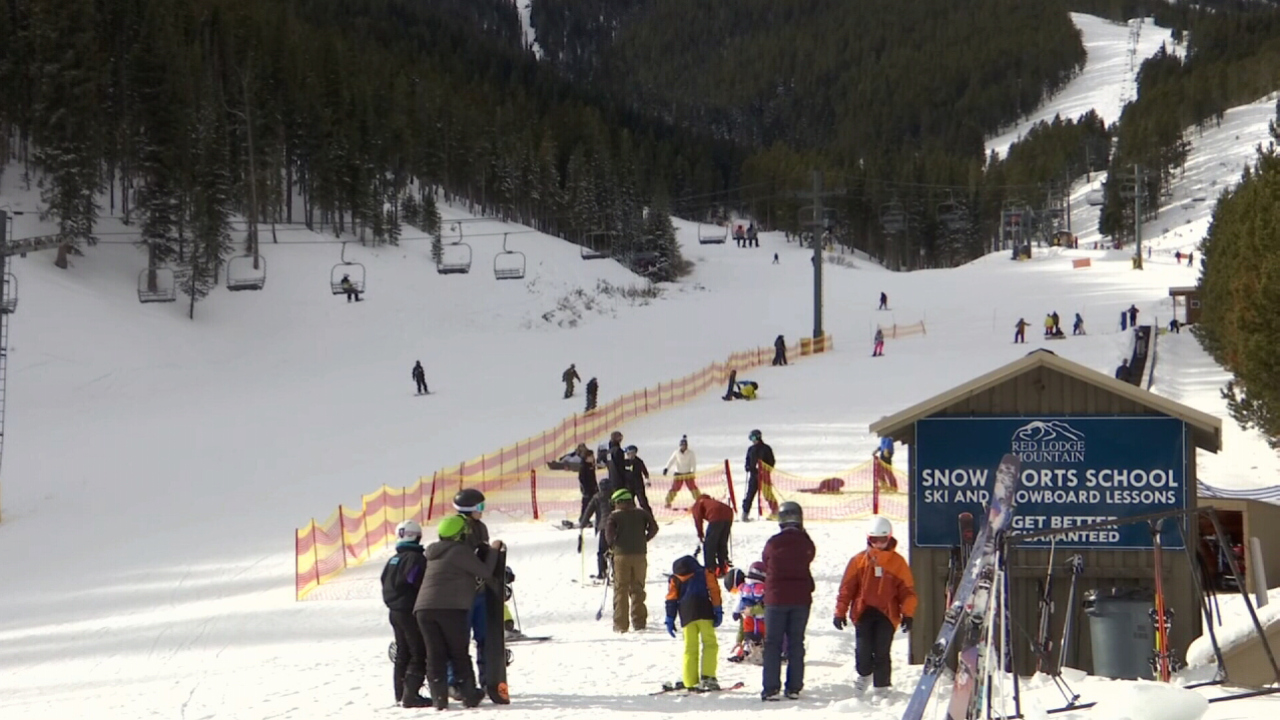 RED LODGE — For the first time in 10 years, Red Lodge Mountain ski resort had enough snow to open the mountain early to its high point of Grizzly Peak, giving skiers and boarders a bonus weekend Nov. 23 and 24 before the season truly starts.

“To get to be open all the way to Grizzly on day one is pretty exciting. Some years we’re just operating the snowmaking on the lower mountain,” said mountain assistant general manager Spencer Weimar.

At the start of Red Lodge’s 60th season on Saturday, snow depths were 18 inches at the base and 31 inches at mid-mountain.

“From what some people have told me, up top is pretty deep and the skiing is already mid season,” Weimar said.

The mountain’s upper parking lot was just about full by the time 9 a.m. rolled around. A good turnout for the first day of the season, which happened to fall on Cat/Griz day.

Red Lodge had the most pre-season snow of any Montana ski resort so far this year. Folks skiing the mountain today think the bonus weekend is a good sign of things to come.

“Man, it just looks like a great year. I feel like we are going to get a lot of snow,” said Laython Riley, an 18-year-old snowboarder from Billings. “They were reporting numbers a few weeks ago. I was getting super excited. I was thinking I just couldn’t wait to get up to the mountain.”

Weimar remains slightly more realistic about the future of the 2019-20 ski season.

“Well our fingers are crossed that it is,” Weimar said. “The snow Gods have been good to us so far. And the weather pattern is looking pretty good for the next few weeks. That’s about how far I’m willing to go in advance but it’s a great start. And people should get up and enjoy the turns now.”

Weimar also mentioned some special events in the works to celebrate Red Lodge’s 60th birthday. He wouldn’t give away too many details though, but promised a lot of fun.