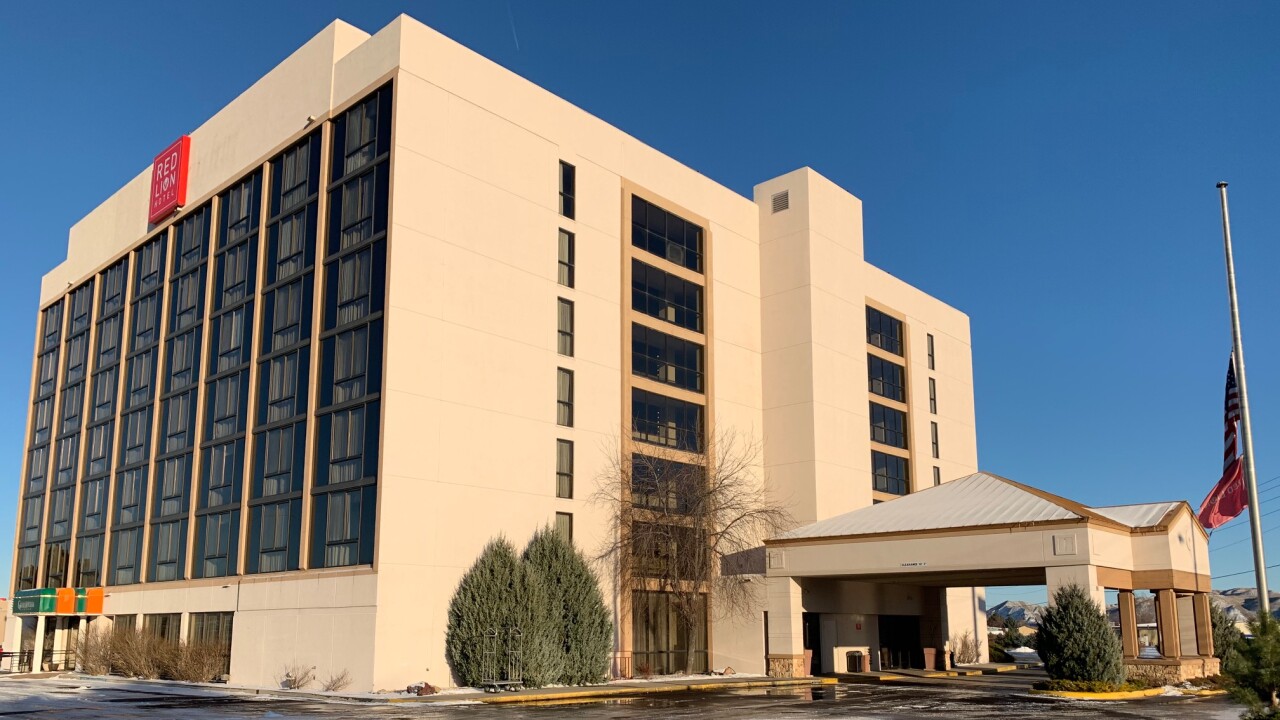 The Red Lion Hotel in Billings has apparently closed.

The doors were locked Monday, and no one appeared to be inside. No one answered calls inside Monday afternoon either, including the front desk, reservations or the restaurant, the Wild Horse Grill.

The sudden apparent closure comes as both the hotel's owner, Inner Circle Investments of Florida, and the Red Lion corporate brand are undergoing financial struggles.

This summer, Florida-based Inner Circle filed for chapter 11 bankruptcy in Florida under the name 5500 Midland Land, which operates the hotel. The company listed between $50 million and $100 million in liabilities, with only $10 million to $50 million in assets, according to bankruptcy court documents.

Then, on Friday, the CEO of Red Lion Hotels Corp., suddenly resigned after the company announced a $3.5 million loss for the third quarter.

The seven-story Red Lion has more than 300 rooms on 14 acres at 5500 Midland Road just south of the King Avenue West exit off Interstate 90. Included on the property is the Montana Convention Center, which was once the state's largest indoor convention space but has become obsolete and unused over the past few years.

Inner Circle bought the hotel, then known as the Holiday Inn Grand, at auction in 2015 for $7.85 million. It switched its brand to Red Lion last year.