Pups in the pool: Fifth annual dog days of summer at Rose Park in Billings 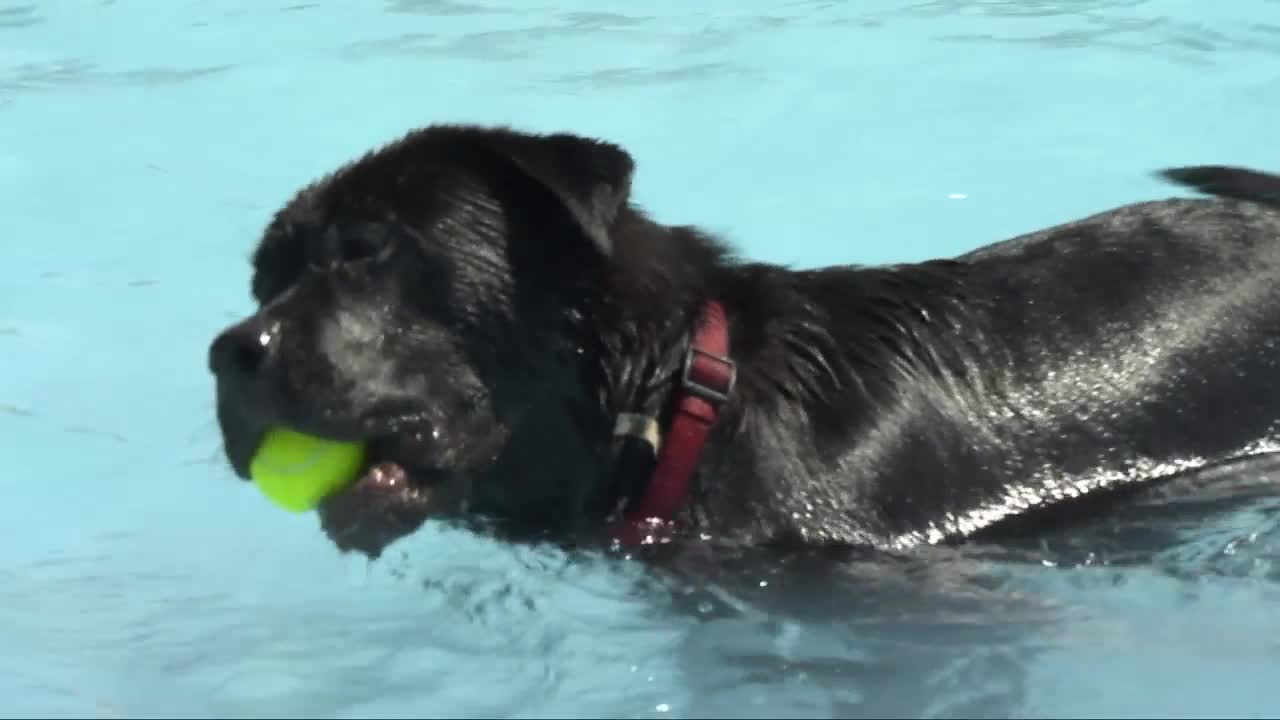 BILLINGS — The pool at Rose Park in Billings went to the dogs Sunday as the Billings parks department capped off the summer swim season with its dog days of summer event.

It's become a tradition - on the last day the city pools are open for the season to let the four legged friends take a dip in the water at Rose Park.

The special event is in its fifth year, and has been proven to be a big success.

"It's been a fun evolution," said Billings Parks Recreation Specialist Sean Brandenburg. "2015 was our first year. We saw a few other communities having success with it and said why don't we try it. Every year has been a great success, better than the year before."

Brandenburg said about 300 dogs turned out to Rose Park for a swim.

The price of admission was $3 per dog, and their humans were free.

After Sunday, parks staff will prep the pools for Montana's harsh winter months.

"You know the water does collect quite a bit of hair," Brandenburg said. "After the dog day event we do pump down the pools and get them ready to winterize. Then in the spring when we are prepping we do a thorough clean-job with chlorine and chemicals to get them ready for the next summer."