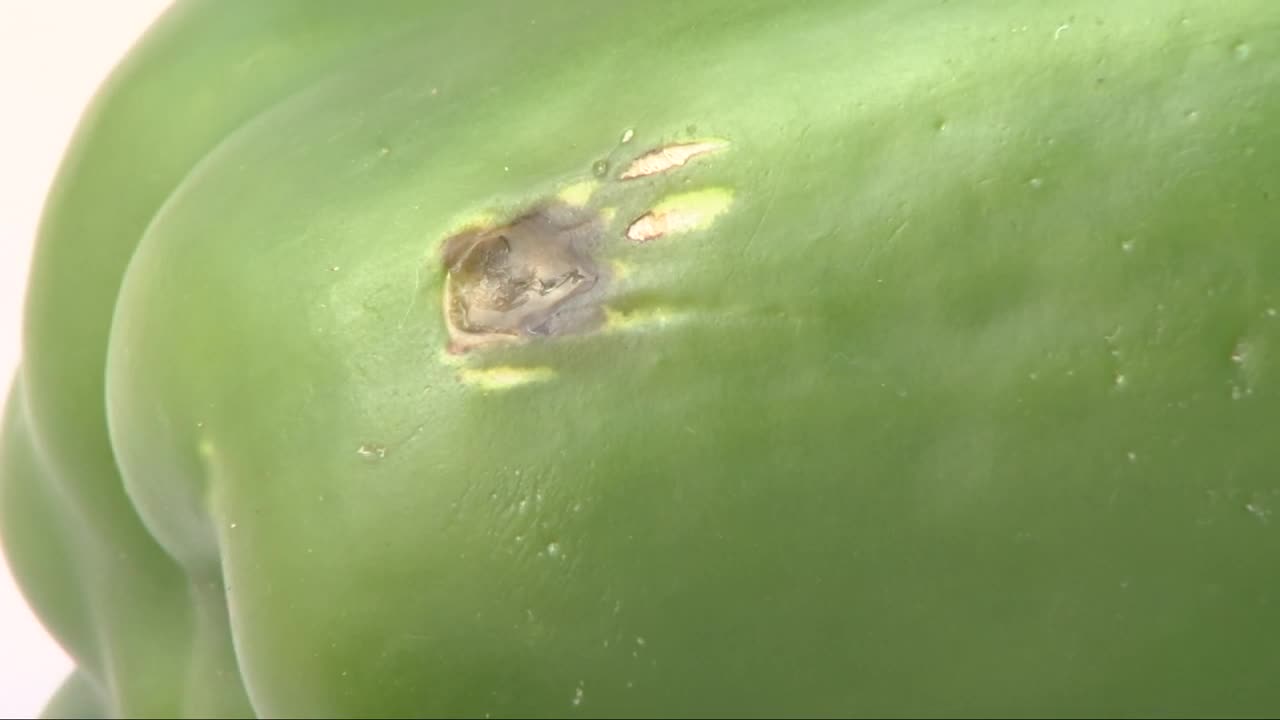 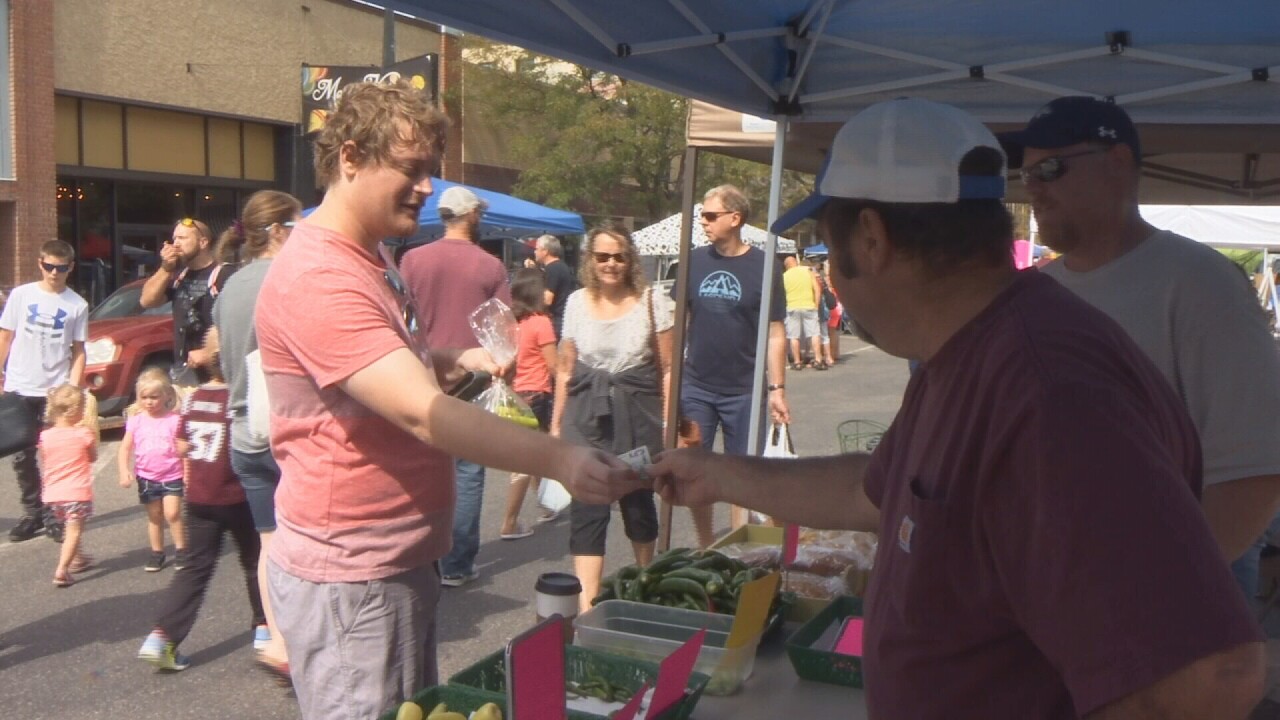 BILLINGS — Weather is always a concern for farmers and those who bring their crops to downtown Billings on Saturdays, but they say it's been a good season so far.

Two major hail storms in less than a week have caused some problems for local growers.

Maher's Garden in Lockwood lost some of its crops and had some hail damage.

Farmers learn to anticipate the effects of challenging weather.

"I can remember probably 25 year ago, there was pretty severe hail in August and pretty much got hailed out,” said Carolyn Swoboda, who works along side Maher’s Garden. “It's done pretty well. I think (Maher’s) had a nice representation today."

"Every year something doesn't produce as well as it did the year before,” said Shelli Gayvert, Yellowstone Valley Farmers Market President and owner of Garden Avenue Greenhouse and Garden Center. “You can't really do anything about it. No sense in getting upset about it. You can't control it. Just do what you can and pick what’s ready."