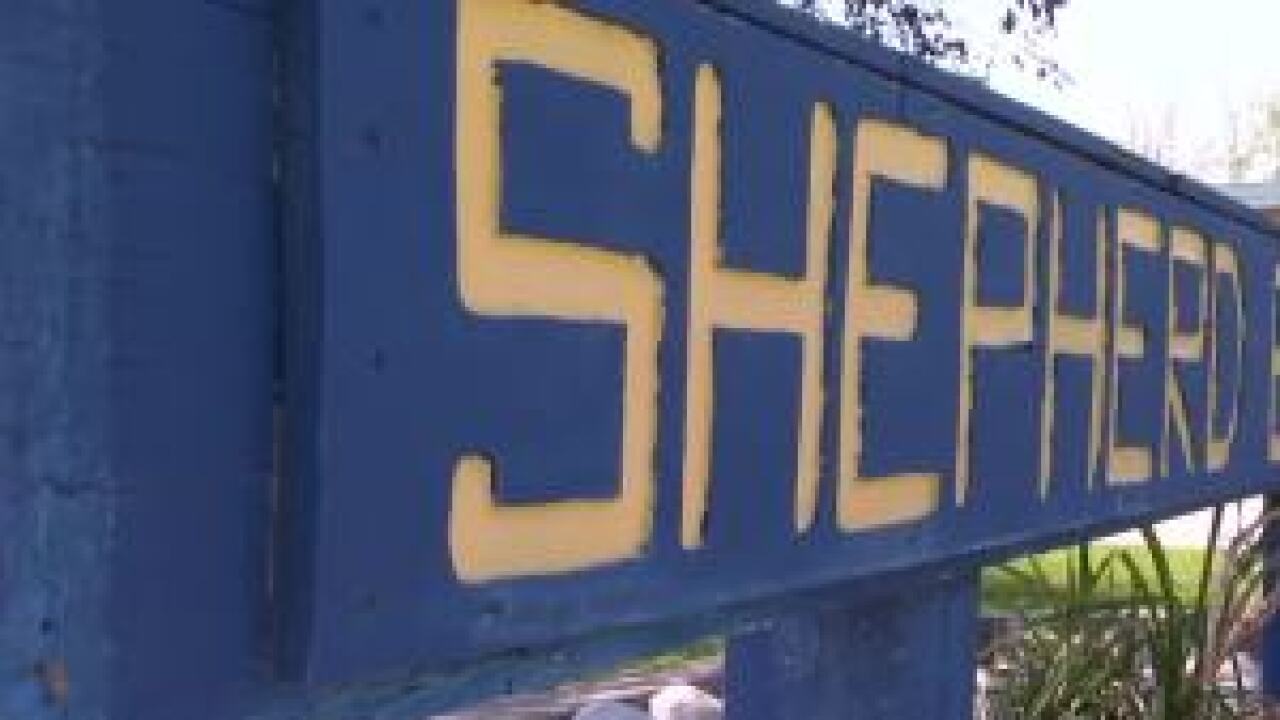 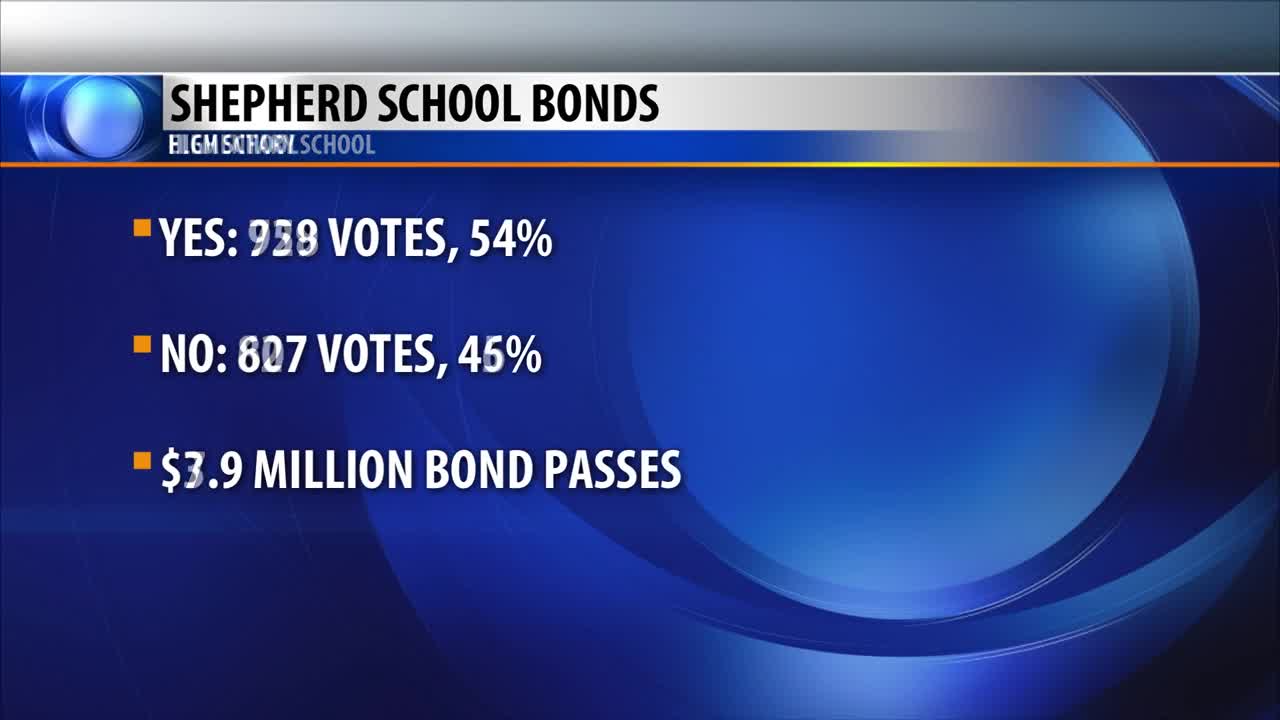 The measures will pay for improvements to the elementary school, and renovations for the high school.

The bonds will also help alleviate overcrowding concerns at the school, which hasn’t seen major upgrades in nearly 30 years.

The Shepherd schools needed the bond even before a large hail storm hit the Yellowstone valley in August . The storm caused an additional $2 million worth of damage to the school.

Voters in Shepherd rejected a $17 million school bond measure in May: 759 to 725 votes.