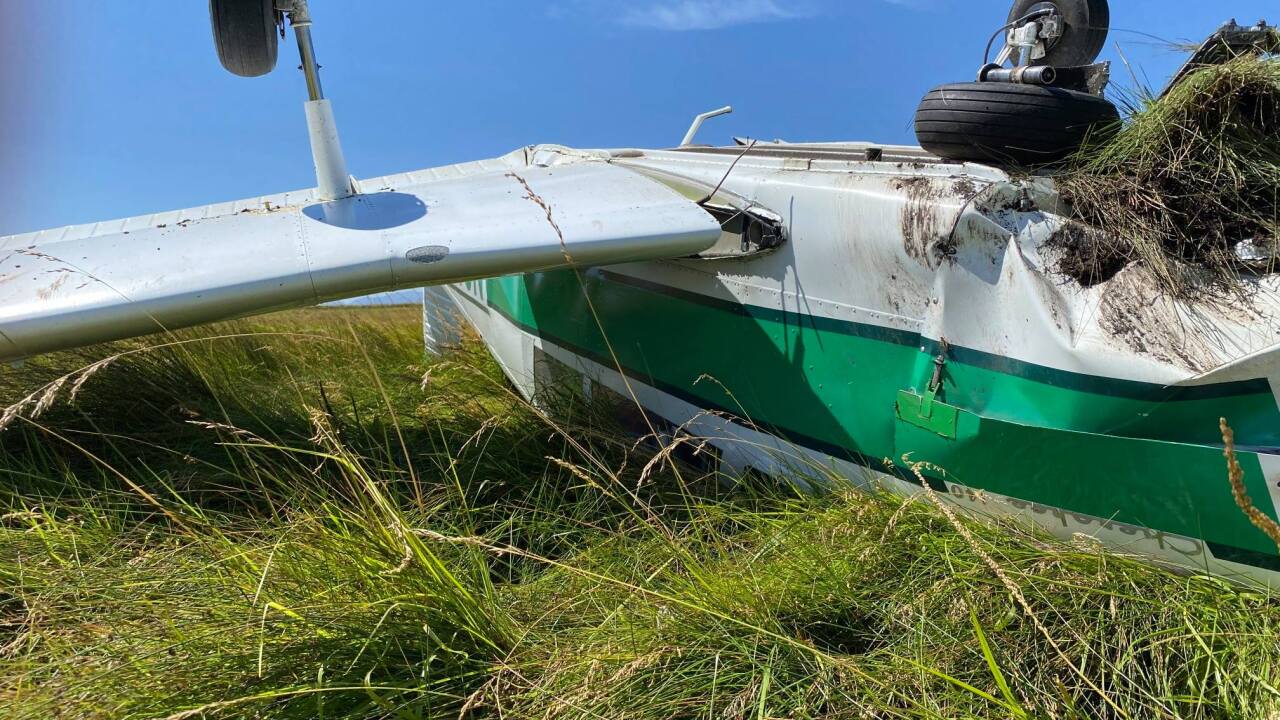 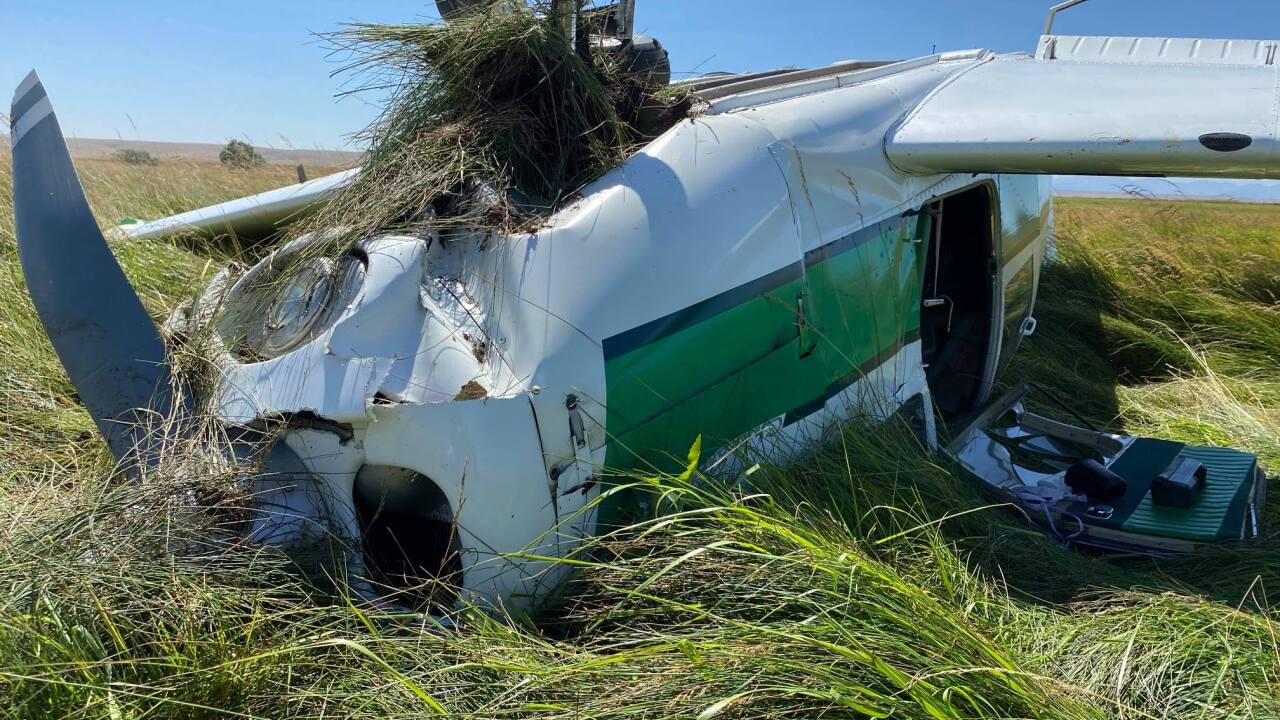 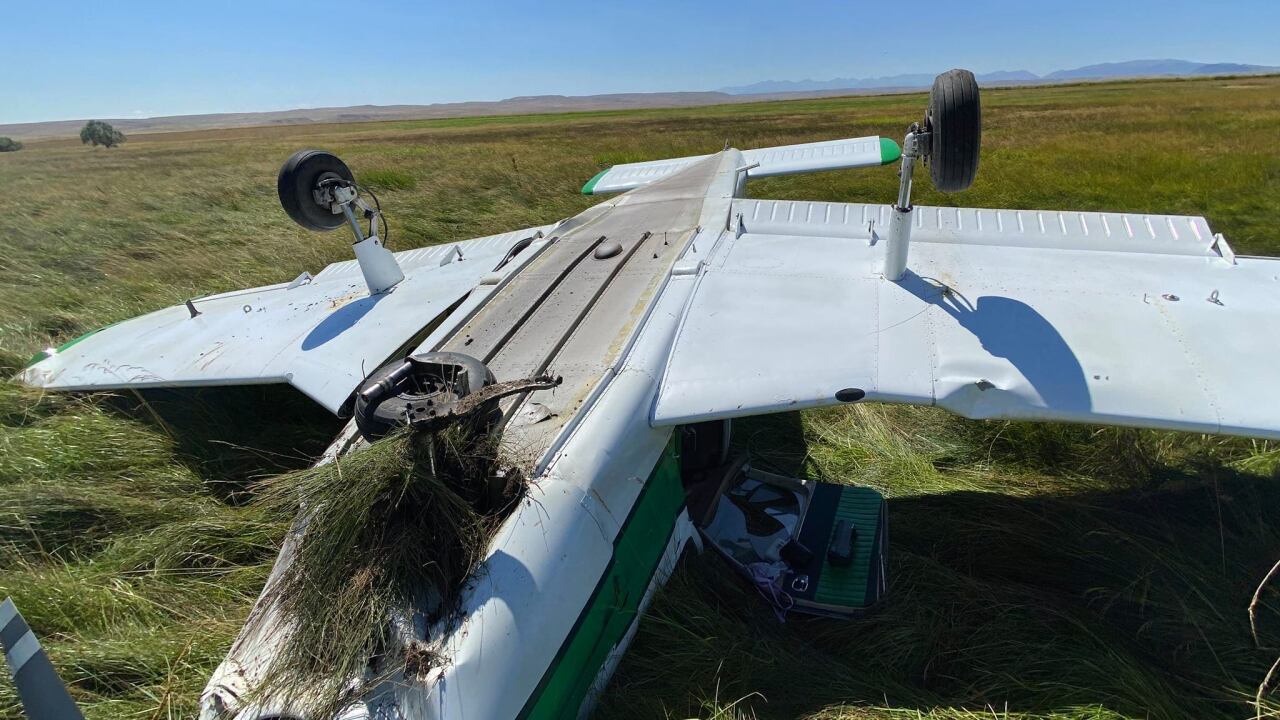 According to a Facebook post by the Wheatland County Sheriff's Office, a plane crashed last Friday approximately three-quarters of a mile west of the Harlowton Airport.

The pilot and three passengers aboard a Piper PA-28-140 had been departing to the west when the pilot reportedly realized a significant loss of lift, according to the post. "My takeoff speed is supposed to be 70 but I had reached 78 mph at liftoff," the pilot reported to Sheriff Misner.

The plane descended into a field approximately three quarters of a mile west of the runway and came to rest upon its top after striking a fence post, barbed wire and tearing off the front landing gear.

As fuel dripped from the plane's tanks, Sheriff's Office personnel, as well as the Wheatland County Volunteer Fire Department, were able to pull pins from the door latches, fold the access door down and assist the occupants to safety. A passenger, under guidance from the pilot, was able to turn off the main power and fuel supply moments after the crash.

Winds along with the plane's useful load are believed to be contributing circumstances to the crash. The pilot, his wife and a long time Harlowton couple were treated for minor injuries. The crash has been reported to the FAA and the NTSB.