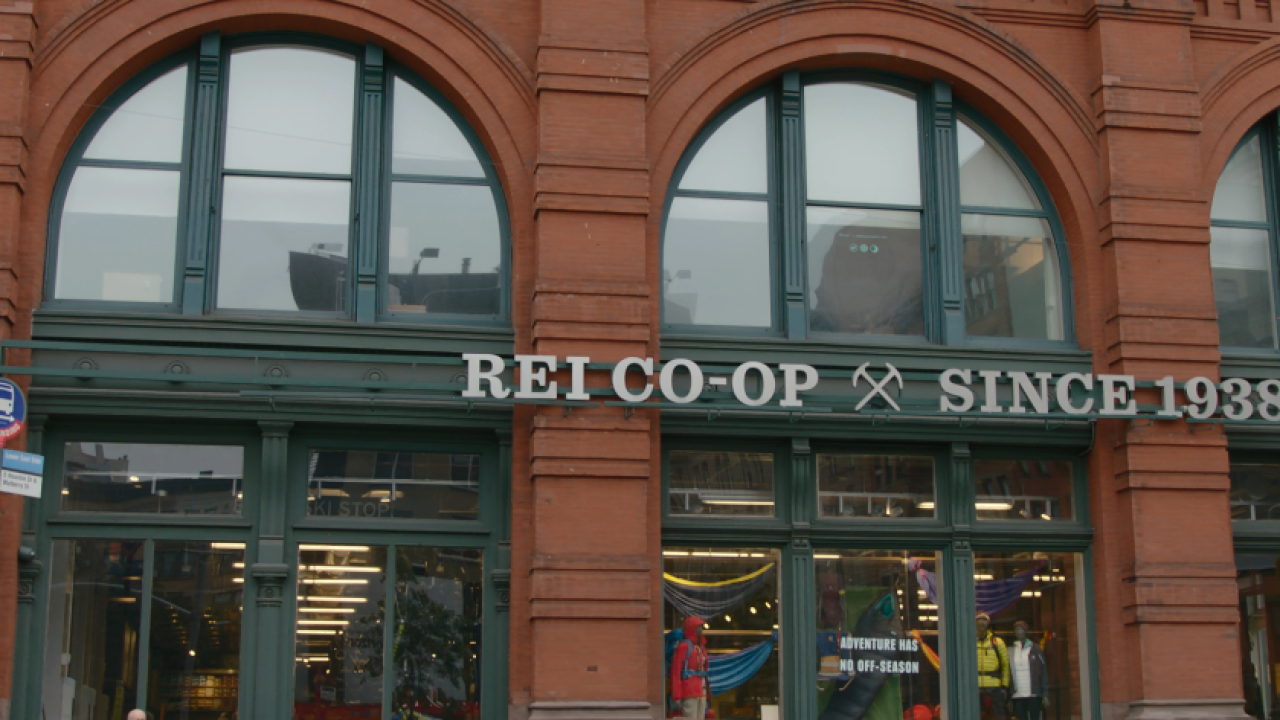 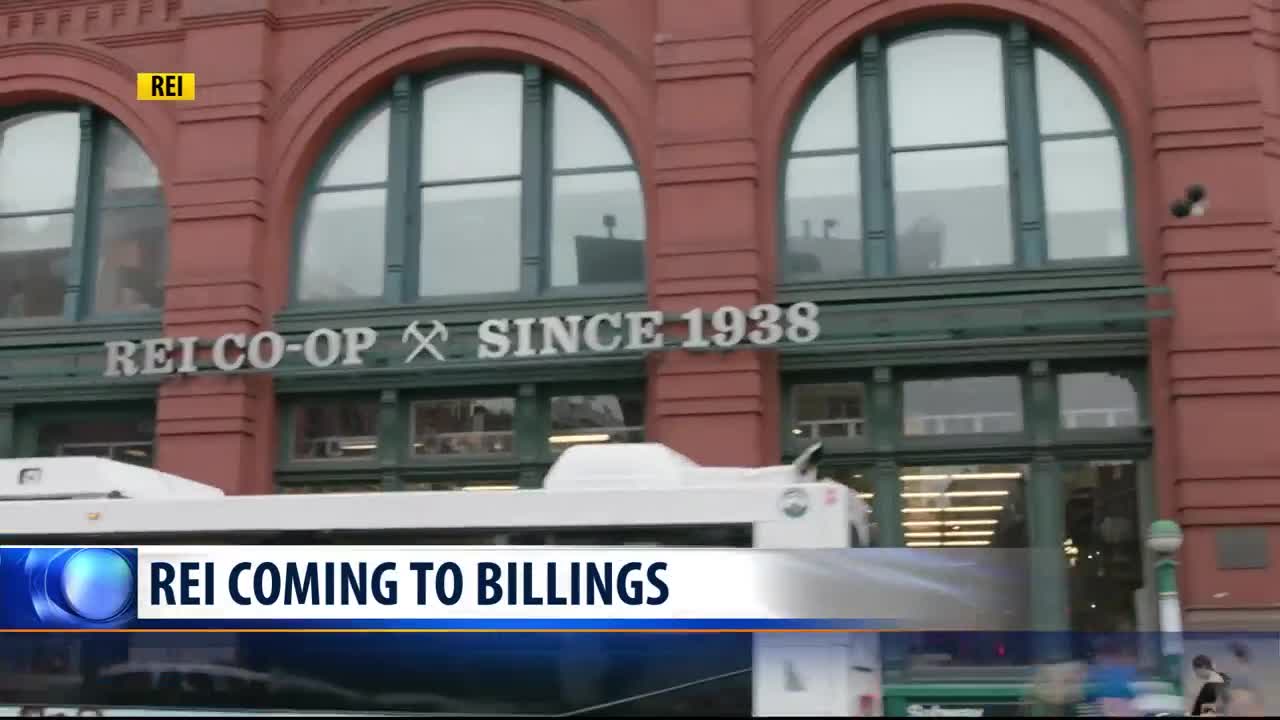 The company plans to build a 23,457 square-foot retail building on the northwest corner of the intersection, according to a permit filed with the city.

Kent, Wash-based REI (which stands for Recreational Equipment Inc.) is one of the country’s largest outdoor co-ops, with 18 million lifetime members, more than 13,000 employees and 155 stores in 35 states.

A permit for the $1.75 million building was filed by Corning Companies for a retail tenant on Sept. 5. The land had previously been owned by St. Vincent Healthcare. Developer Steve Corning referred questions to the retailer

An REI spokesperson said the company is not ready to formally announce a new Billings store.

REI has three Montana stores in Bozeman, Missoula and Kalispell.