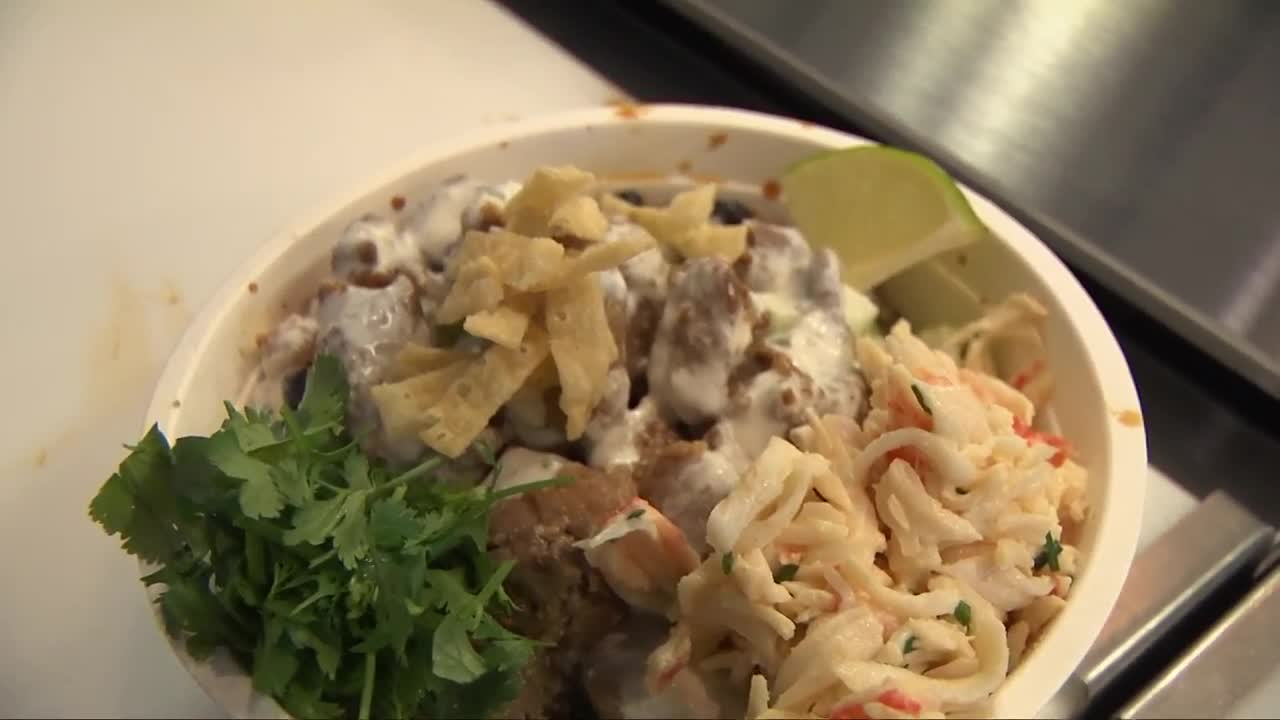 BILLINGS - A new Hawaiian style restaurant is opening up in the West Park Promenade.

“This is my new place. It's called the Ohana Poke Company. So poke simply means chopped or cubed in Hawaiian, so it's a very simple humble food in its basic form,” Ohana Poke owner Tyrell Crowell said.

“We do have a really great traditional Hawaiian poke which is our raw Ahi which we import straight from a company out of Honolulu,” Crowell said.

Poke can be thought of as deconstructed sushi.

So where does the Ohana in the name come from?

"Everybody pretty much associates Ohana with family and I do have family involved but it's a little bit bigger than that. The term Ohana can be applied to community or people within your sphere of influence or even humanity in general as we all share something in common or are ohana on some different level.

The restaurant is located at 1603 Grand Avenue, Suite 260 in the West Park Promenade.

The opening day is slated for Monday, Aug. 26.