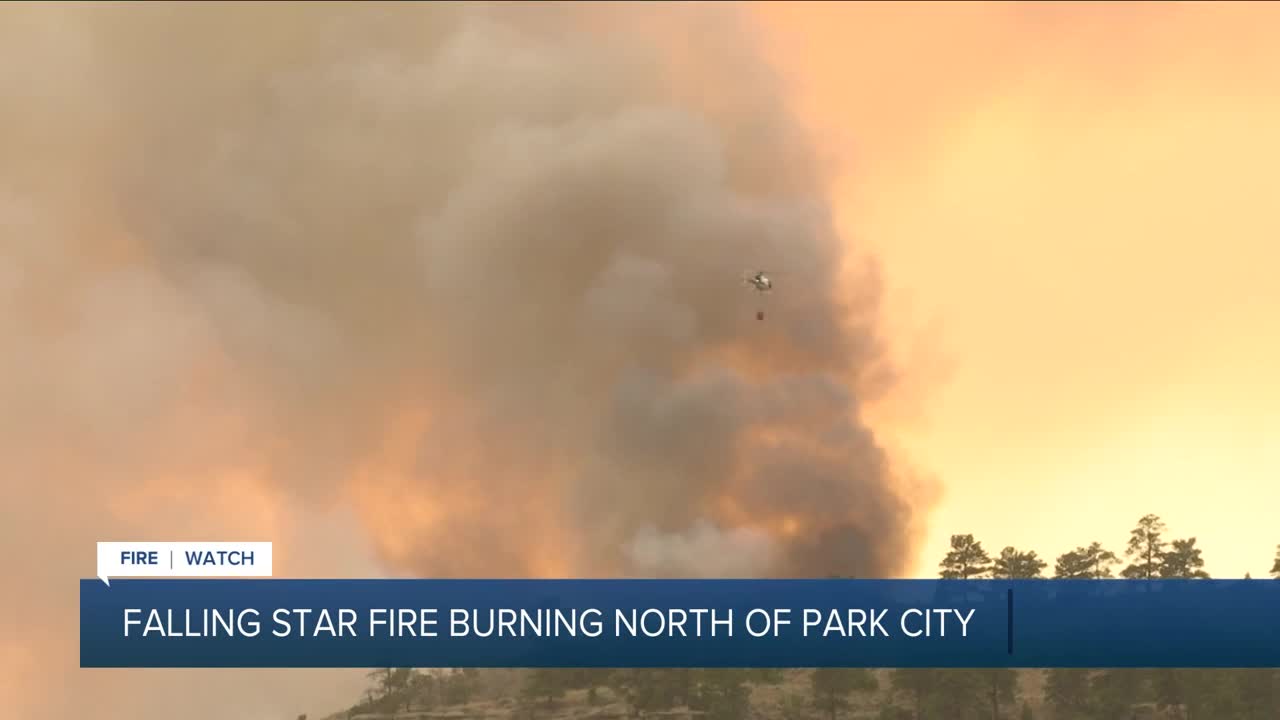 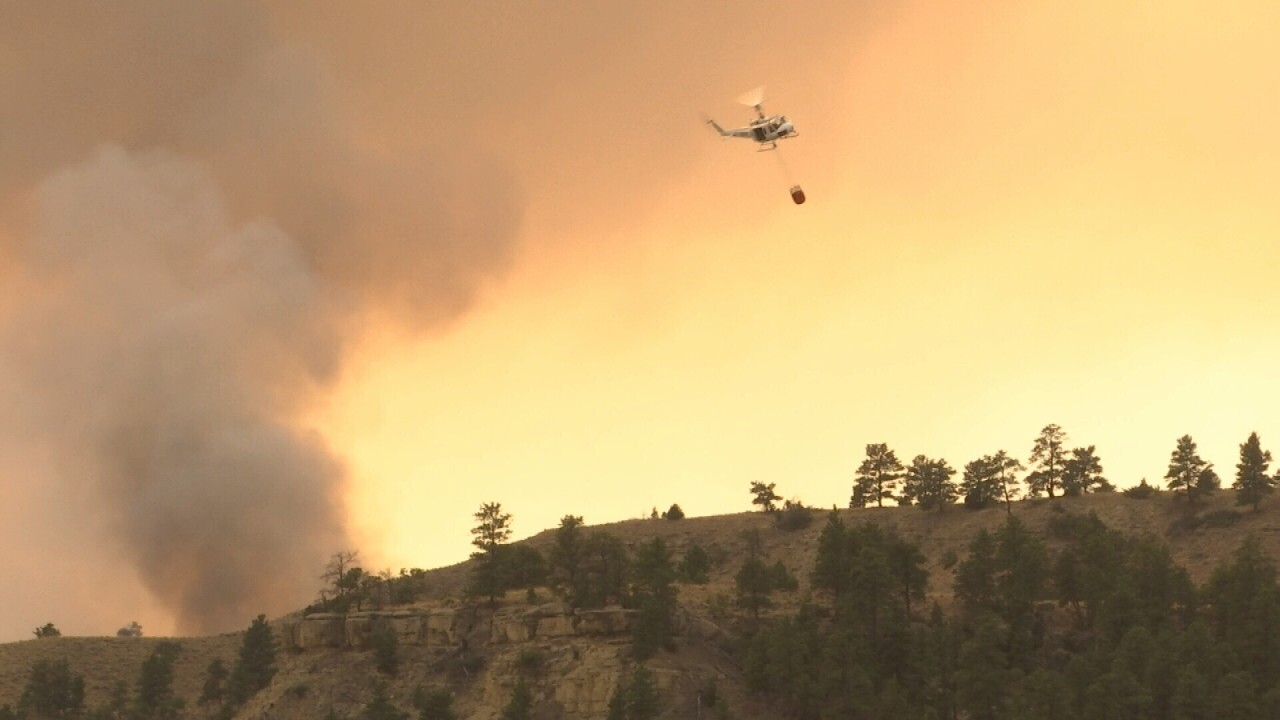 The Stillwater County DES said in a Facebook post that the fire, known as the Falling Star Fire, is thought to be between 1,200 and 2,000 acres and was behind containment lines after crews worked through the night. There are more than 100 firefighters on the scene Monday.

The agency said crews will continue to improve containment lines on Monday and mop up hot spots while preparing for winds and thunderstorms forecast to move through the area Monday evening.

The blaze broke out Sunday afternoon and "was a human caused fire," the post states. No other details were not provided.

Officials asked residents and others to limit travel on Benedict Gulch and Valley Creek Road as fire equipment moves through the area.