Not enough candidates in Billings Ward 3 for a primary election 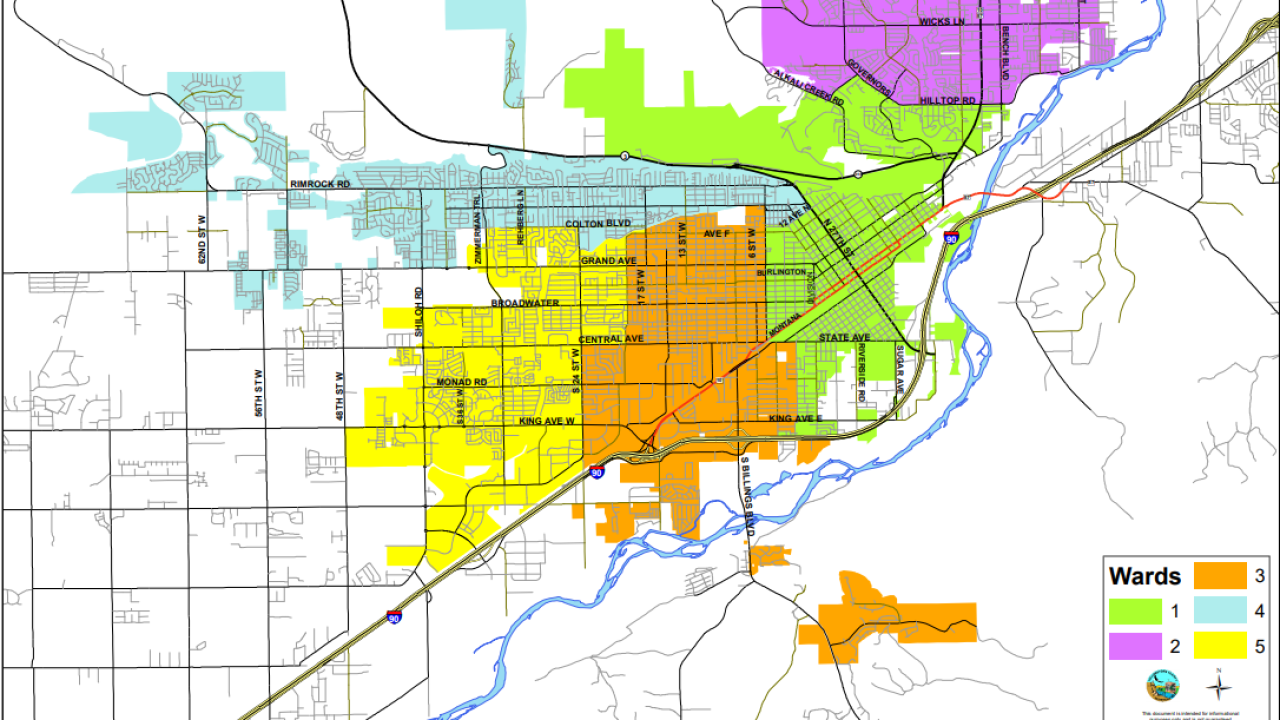 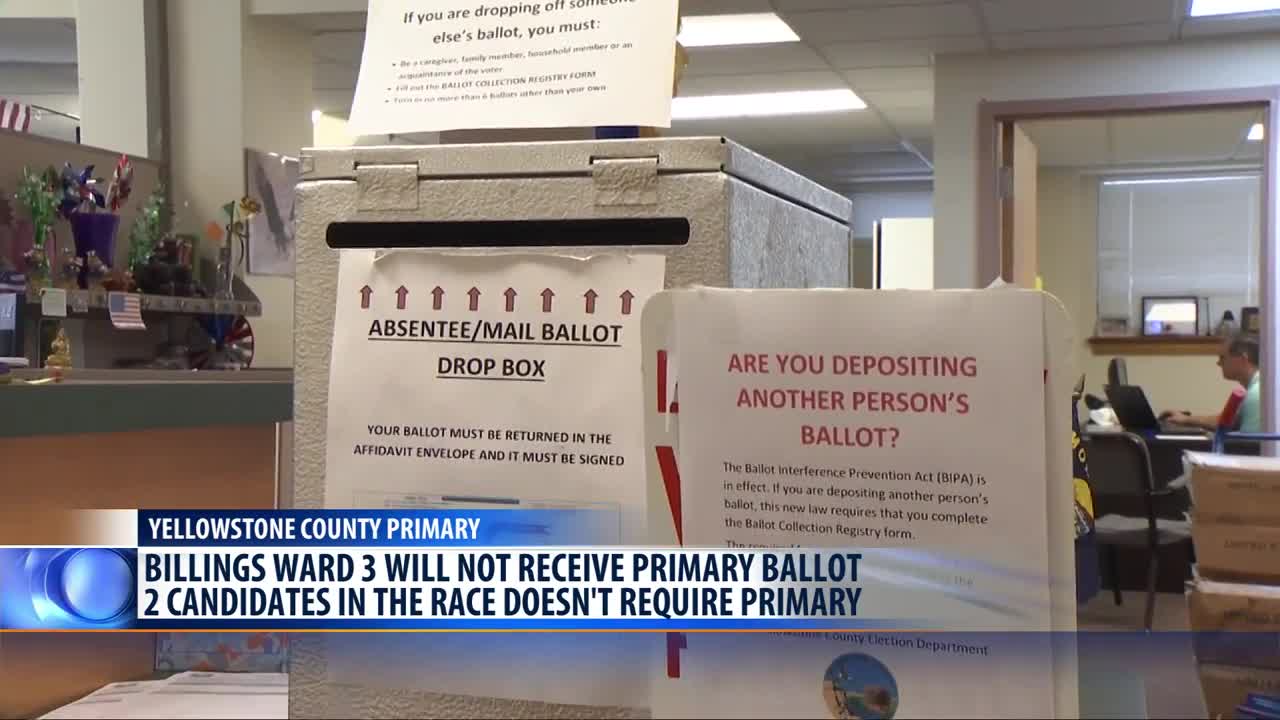 BILLINGS - About 11,000 in Billings Ward 3 won't receive a primary election ballot because there aren't enough candidates running to require an election.

Yellowstone County Election Administrator Bret Rutherford said Matthew Melvin did not submit the proper paperwork to the commissioner of political practices. Melvin was removed from the race as a result.

That leaves Danny Choriki and Aldo Rowe to battle it out in Ward 3.

Ballots will be sent out for the all-mail election Friday. Election day is Sept. 10.

Rutherford wanted to remind voters of a new piece of paperwork to fill out if they are dropping off ballots for other people.

A state law passed in the fall of 2018 requires people dropping off multiple ballots to fill out a ballot collection registry form.

"If you are dropping off a ballot other than your own you do have to sign a registry down at the Yellowstone County Court House," Rutherford said. "Or you can print it out on line and fill it out before you drop it off. If you're just dropping your own off, that's okay. But anybody else, even if it's your spouse, a parent, child you do have to fill out the form."

Each person may only drop off a total of six ballots from other people.

There is still time to register to vote too.