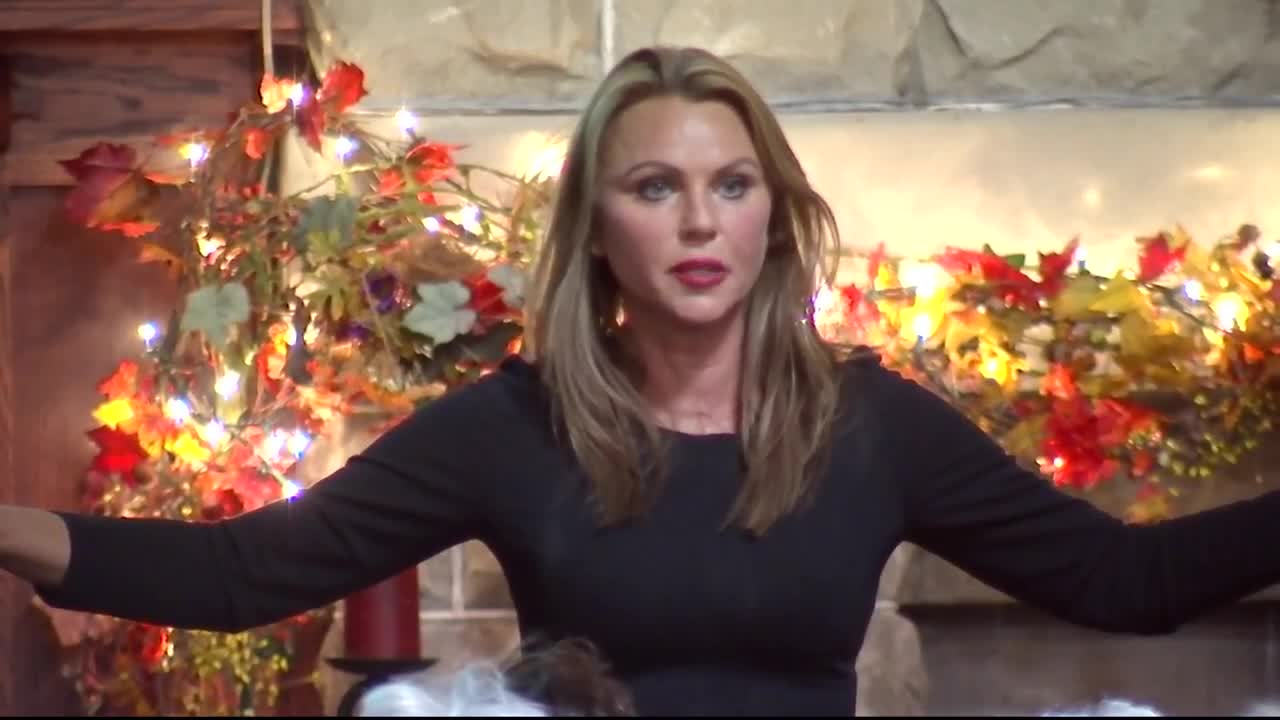 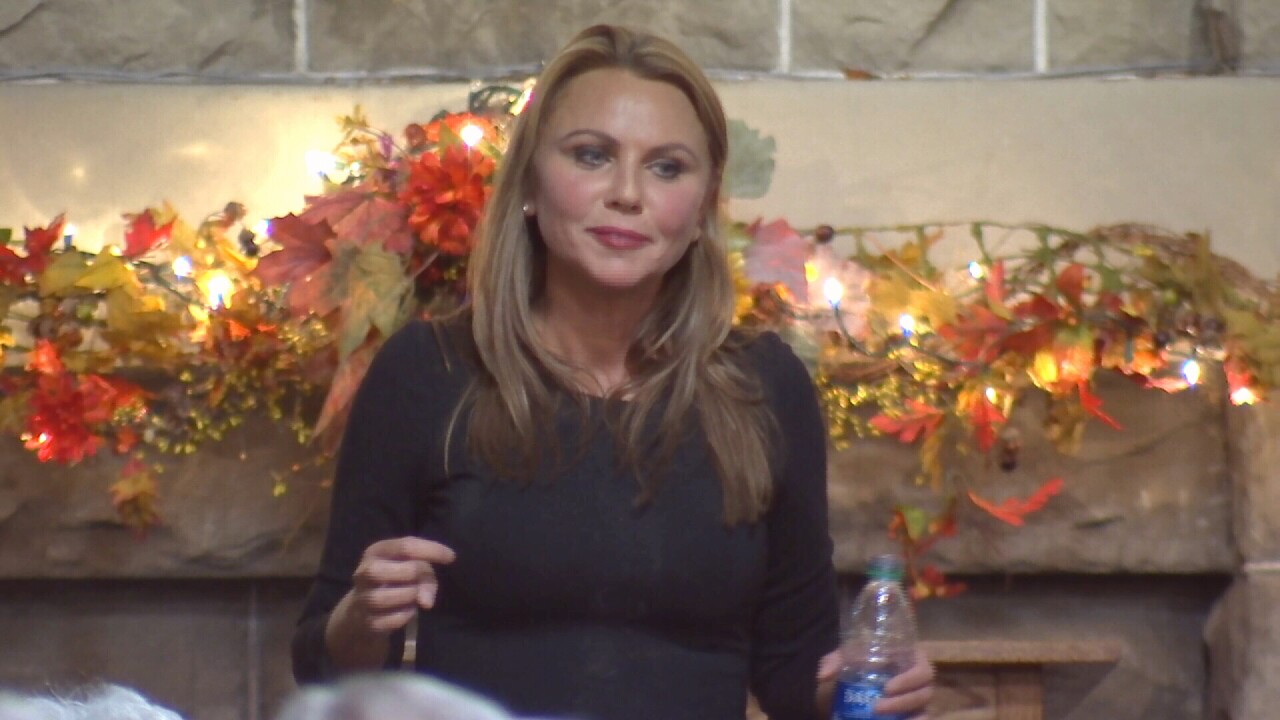 BILLINGS — Network news correspondent Lara Logan talked about her job as a journalist at Rocky Mountain College earlier this month .

Logan had worked for CBS News and 60 minutes for 16 years and now is working on a documentary for Fox Nation.

“As a journalist, I have one job,” Logan said. “My job is to figure out as best I can what is the truth, what really happened, what were people’s motivations.”

“So do we have no responsibility to fact check it?” Logan asked. “We have no responsibility to evaluate whether that information is actually credible or not or what the motivations might be? And that's why I have a problem with anonymity becoming the standard for journalism today because what does anonymity do? It deprives you of the information to give you the ability to assess the veracity of what you’re hearing.”

She needed to assess motivation when she was around the Taliban.

“My chances of survival depend largely on their motivation,” she said. “Motivation is critical to everything.”

Logan talked about her own motivation as a reporter.

“Why do you do it?” Logan said she is sometimes asked. “You do it because I believe in standing up for the good in us because it’s real. If we don’t stand up for the good there won’t be anything left.”

She has a recommendation for viewers and citizens.

“I listen and I try to stay true to the principles that I know matter,” Logan said. “And that is what you have to ask of your media and your journalists and your leaders today.”

Logan grew up in South Africa and said she was inspired by Nelson Mandela.