All events are free and the public is welcome to attend 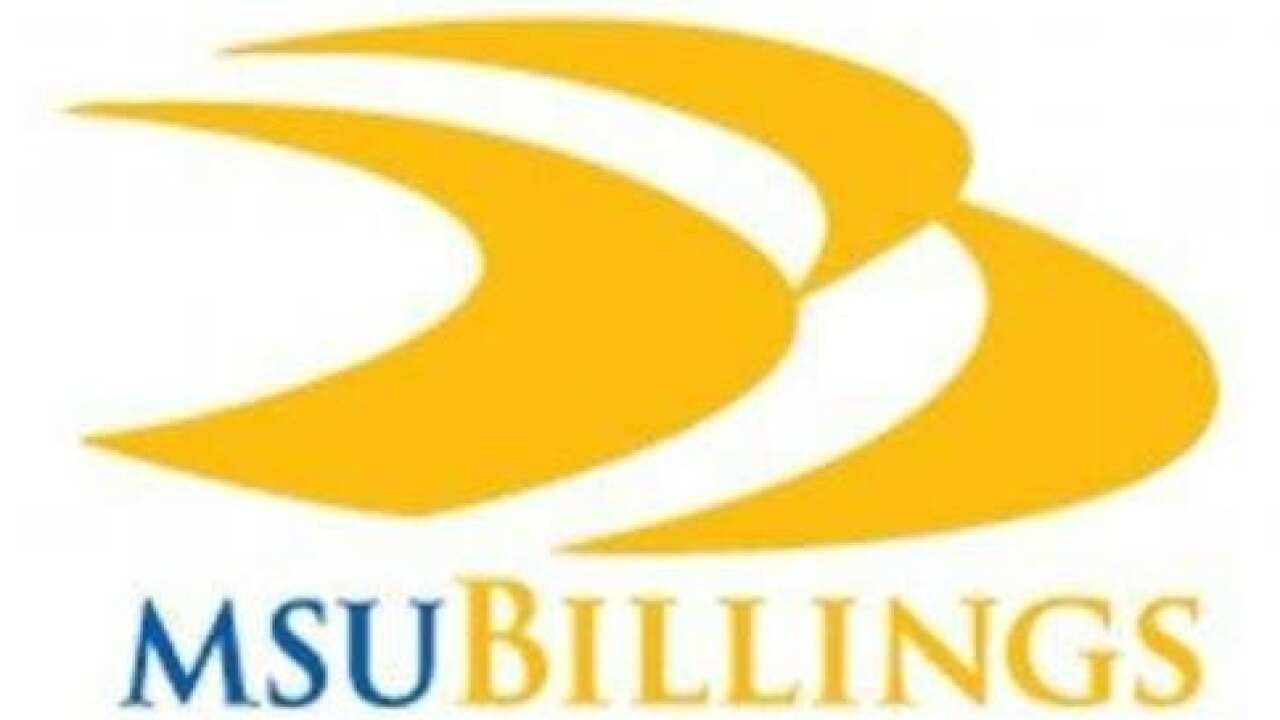 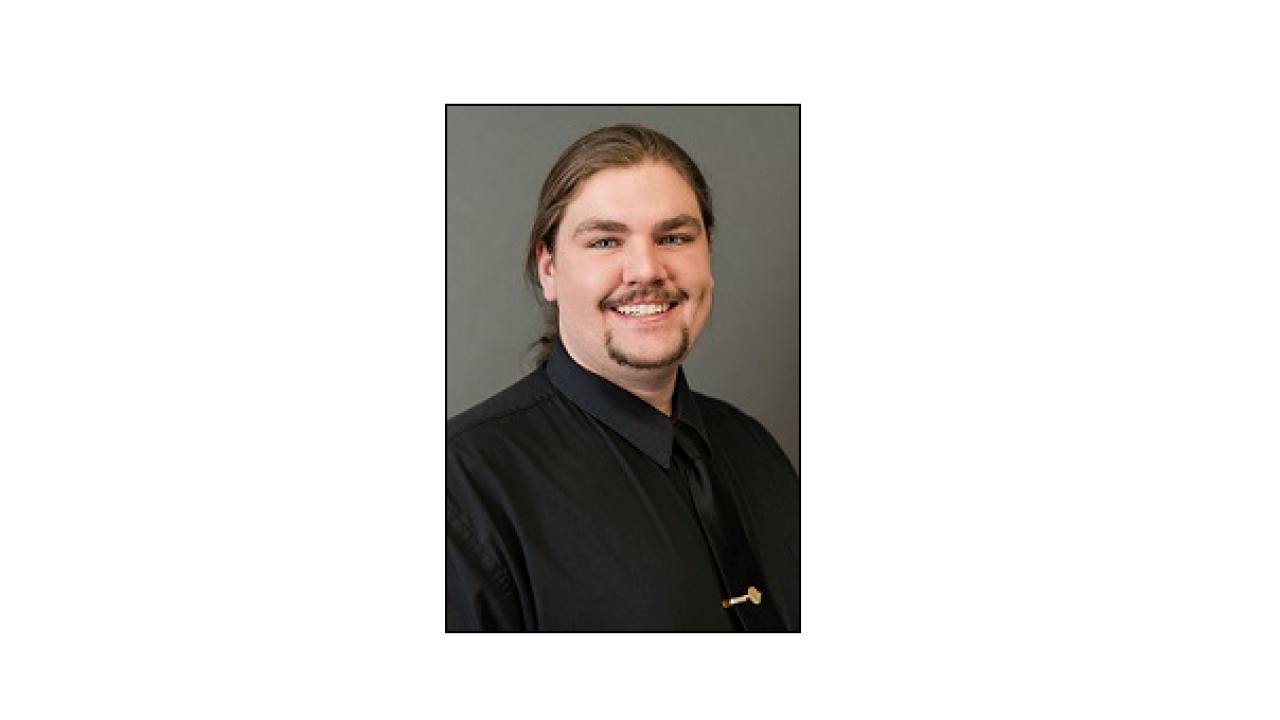 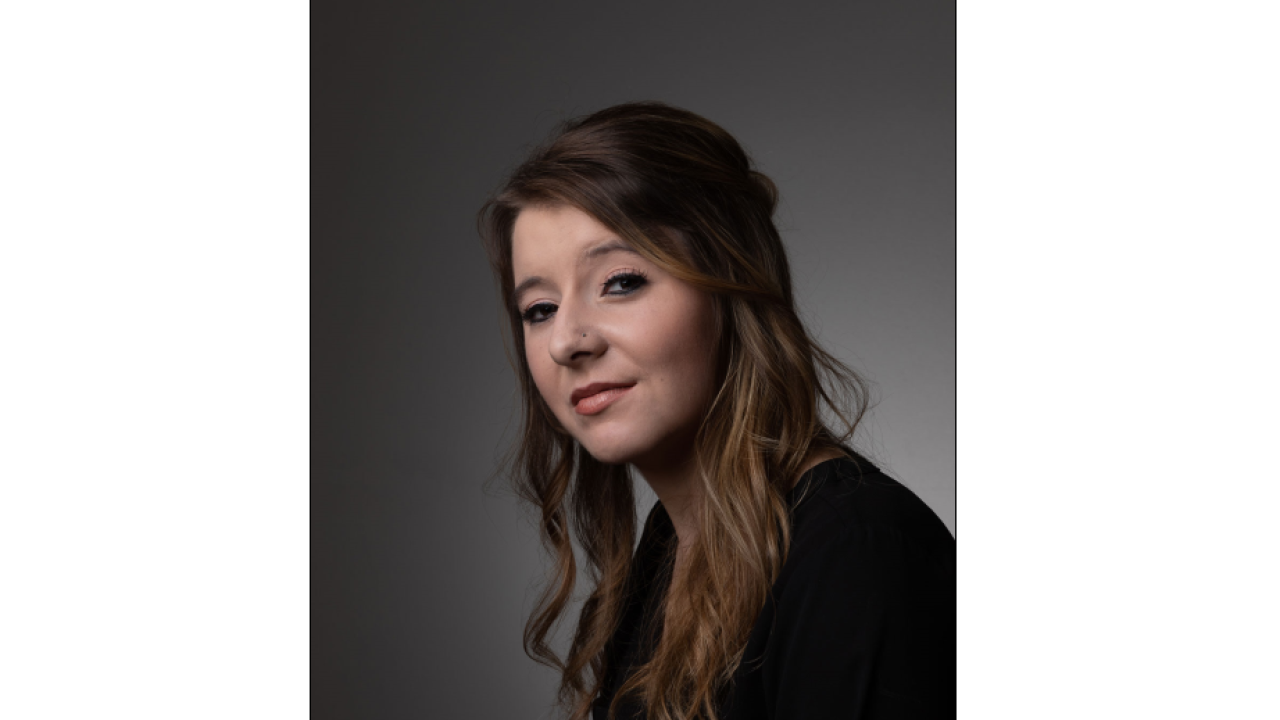 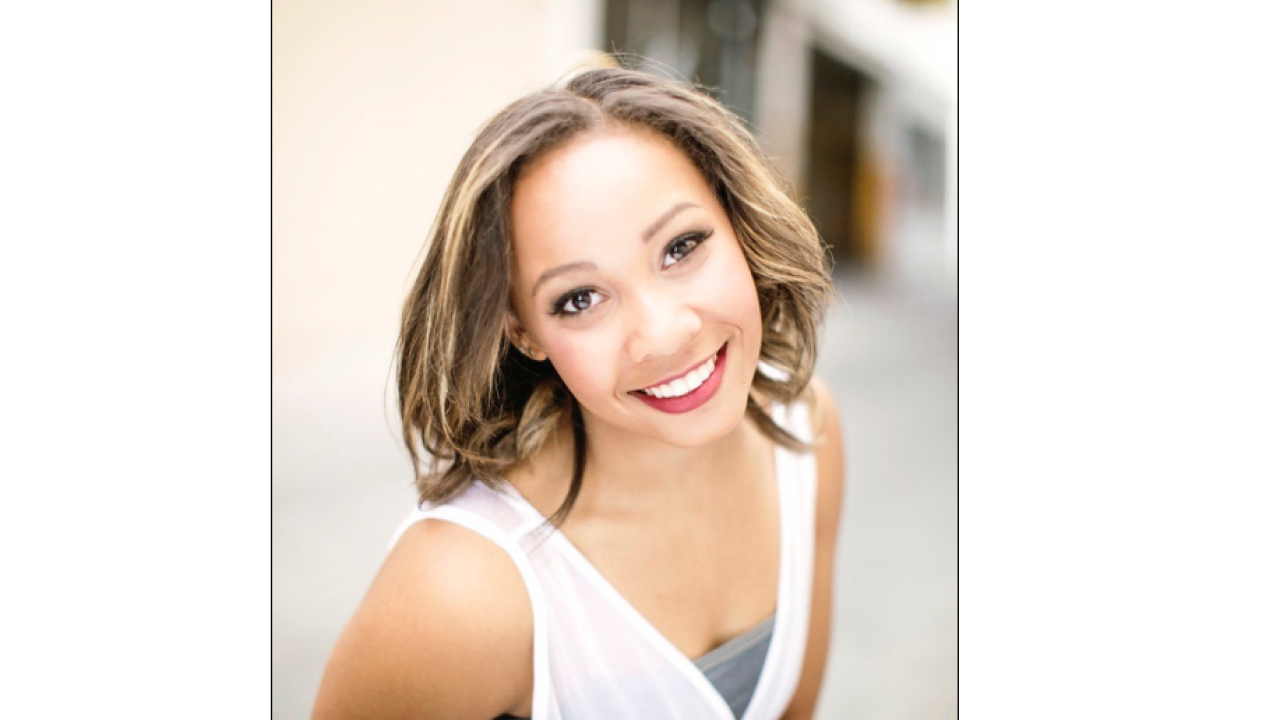 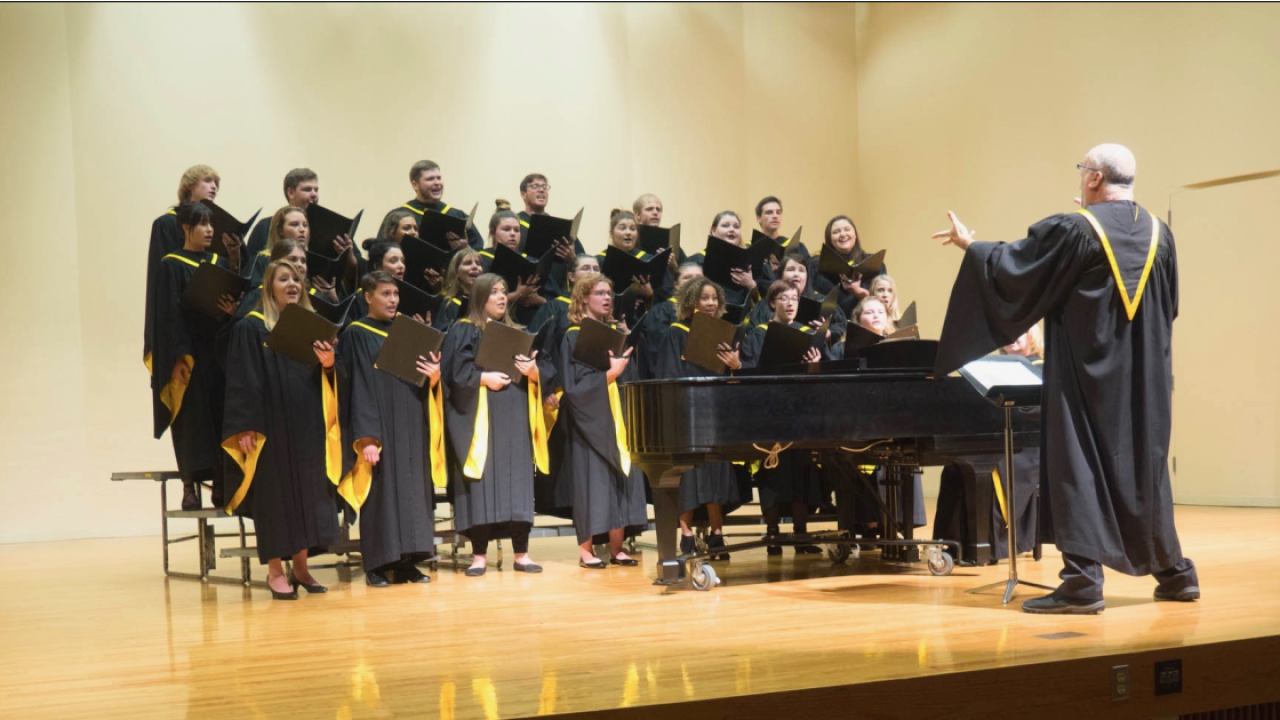 BILLINGS — Montana State University-Billings will be presenting several recitals during the month of November and invites the public to attend. All events are free.

Beebe has participated in numerous productions with Rimrock Opera Company and NOVA Center for the Arts.

His recital consists of works by Handel, Mozart, Parry, Schubert and Lloyd Webber. He will be accompanied by Tim Schoessler on the piano and guest soprano Brooke Moncada.

Margaret Shwarz will perform a Senior Voice Recital on Nov. 13 at 7:30 p.m. at Cisel Recital Hall.

In Sept. 2017, Shwarz founded and served as the president of the all-women a cappella group "Jackets Only," at MSUB.

Her recital will include selections by Mozart, Debussy, Beethoven, Finzi and others.

Her recital will consist of works by Beethoven, Marcello, Caldara and Quilter. She will be accompanied by Tim Schoessler on piano, and guest artists Grace Mock, Kieran Beebe, Margaret Shwarz, Rebecka Bolerjack, Seth Eldridge and "Jackets Only."

The MSUB University Chorus will perform Faure's "Requiem" on Nov. 24 at 7 p.m. at the American Lutheran Church located at 5 Lewis Avenue.

Sung in Latin, "Requiem" is the best known of Gabriel Faure's large works. Its focus is on eternal rest and consolation.