The fire burned 2,800 acres on private and state lands 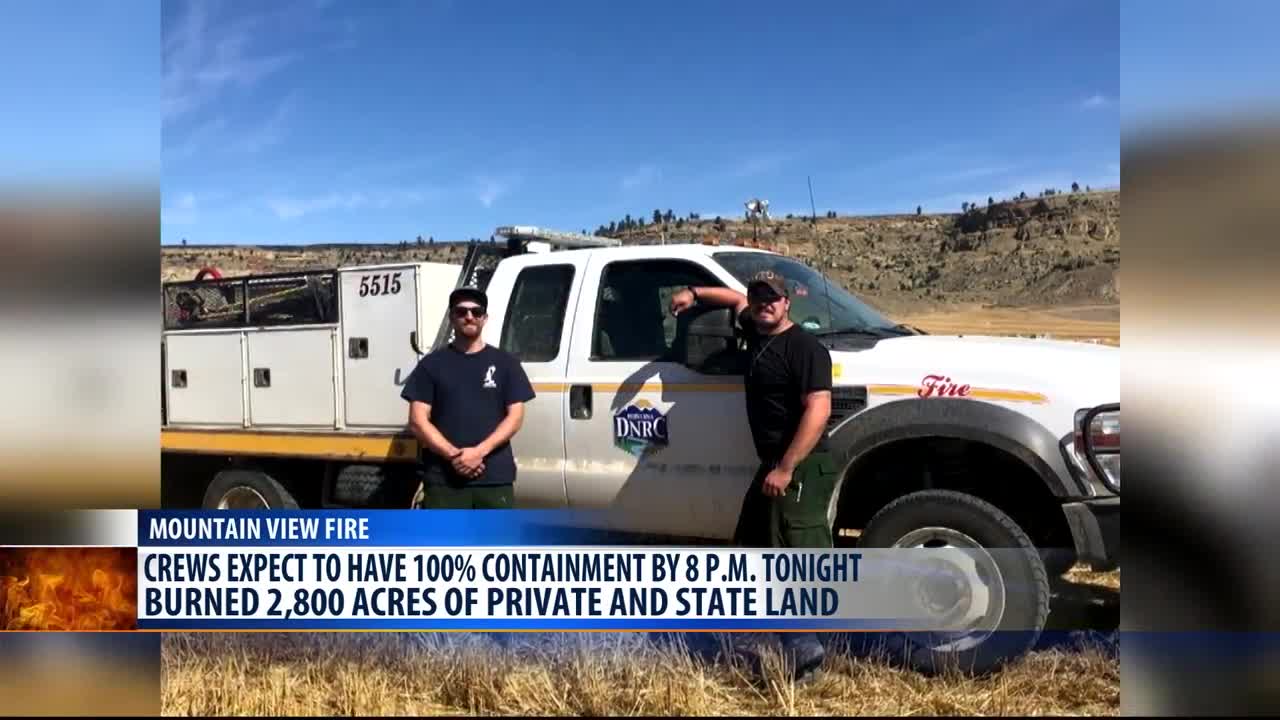 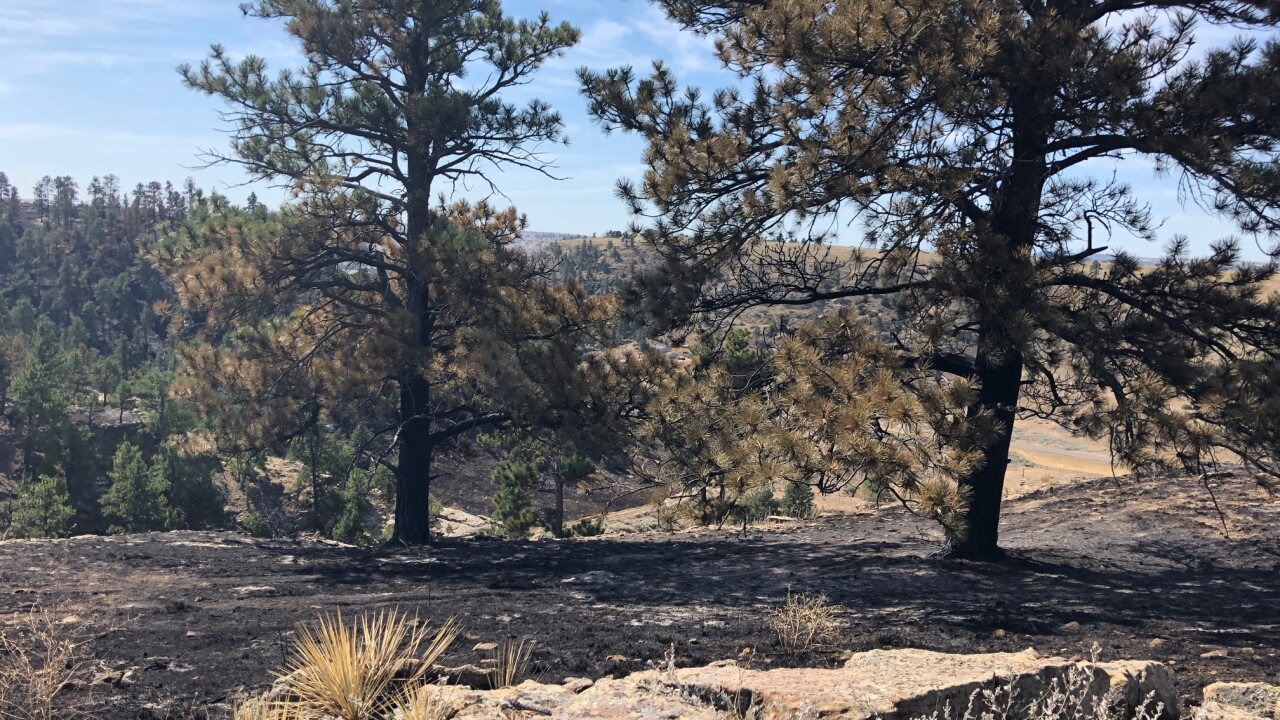 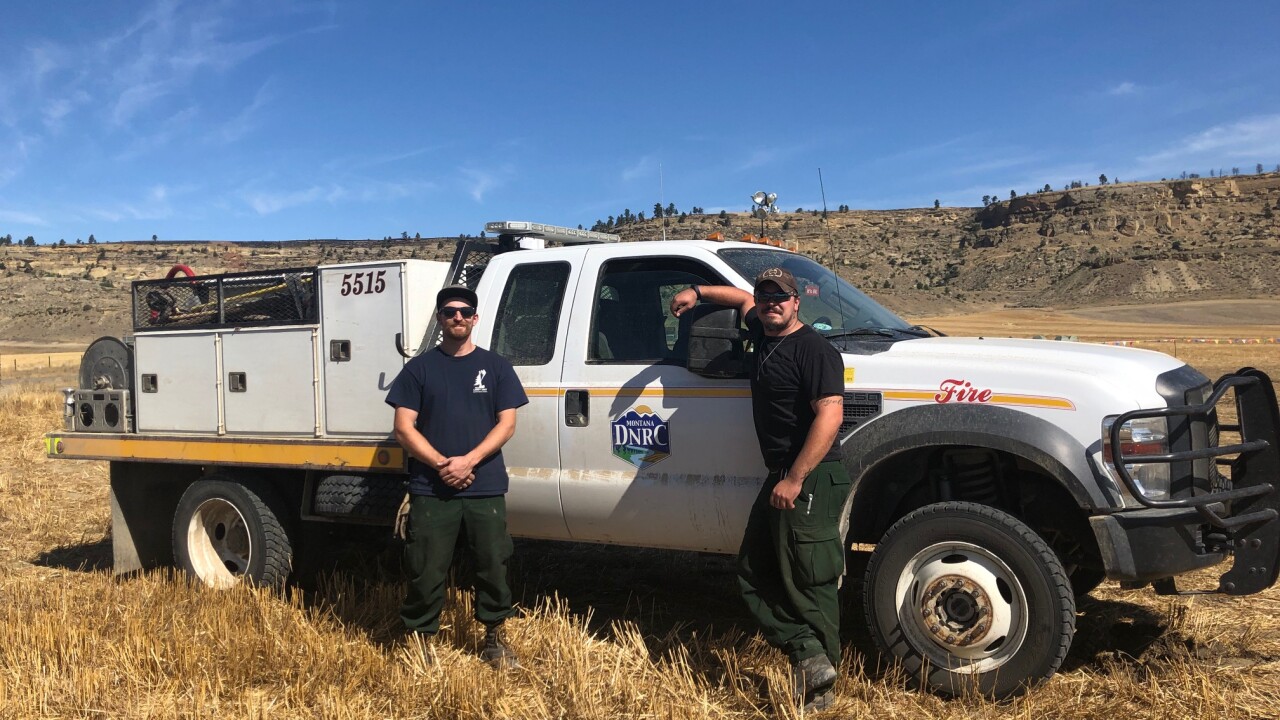 BILLINGS - The Mountain View Fire burning seven miles southeast of Molt should be 100 percent contained by Tuesday according to a Monday release from the Montana Department of Natural Resources and Conservation (DNRC).

The lightning caused fire has been burning since Aug. 28, and scorched 2,800 acres of private and state trust lands.

According to the release, on Monday fire crews will, "patrol the fire perimeter, extinguish interior heat and repair the fire line that heavy equipment created during the initial attack."

On Tuesday, many resources that have been fighting the fire will leave the scene, including the County Assist Team. DNRC and local resources will be patrolling the fire in the coming days.

Officials said it is not uncommon for the puffs of smoke or ash/dust tornadoes to be seen in the burned area after the fire is put out. "This is normal when weather is hot, dry and windy over a large burned area," the release stated.