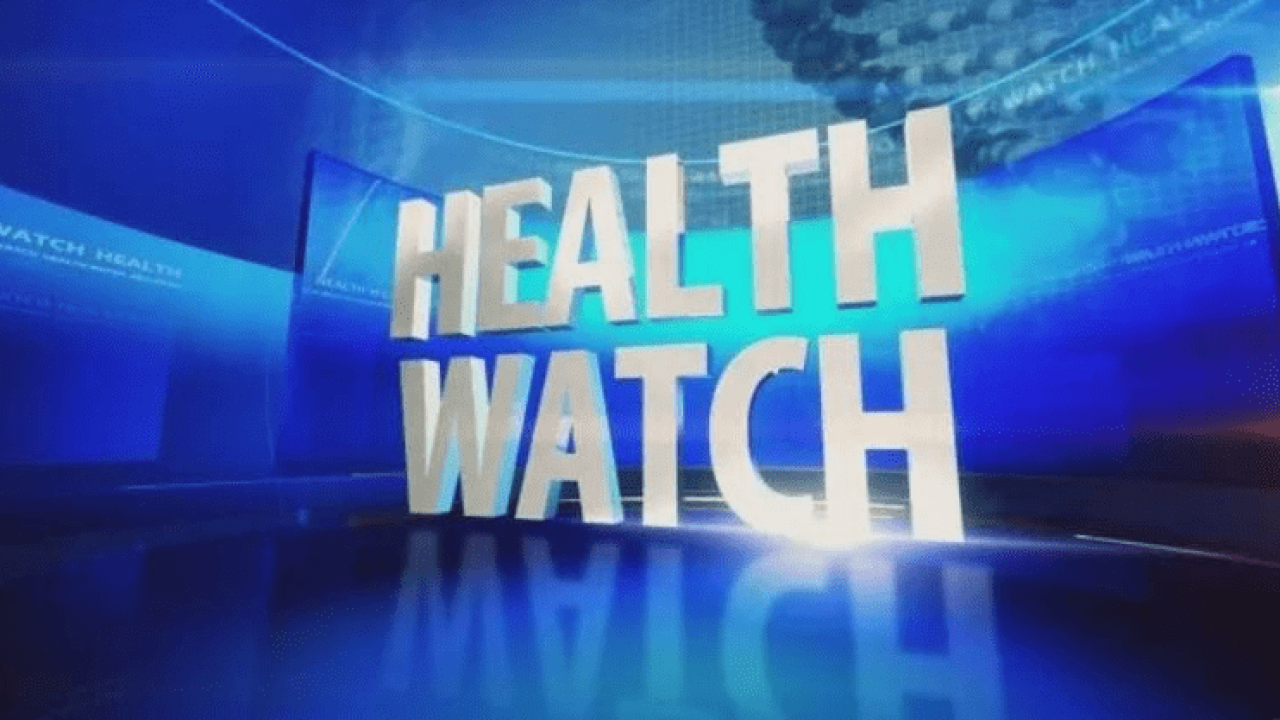 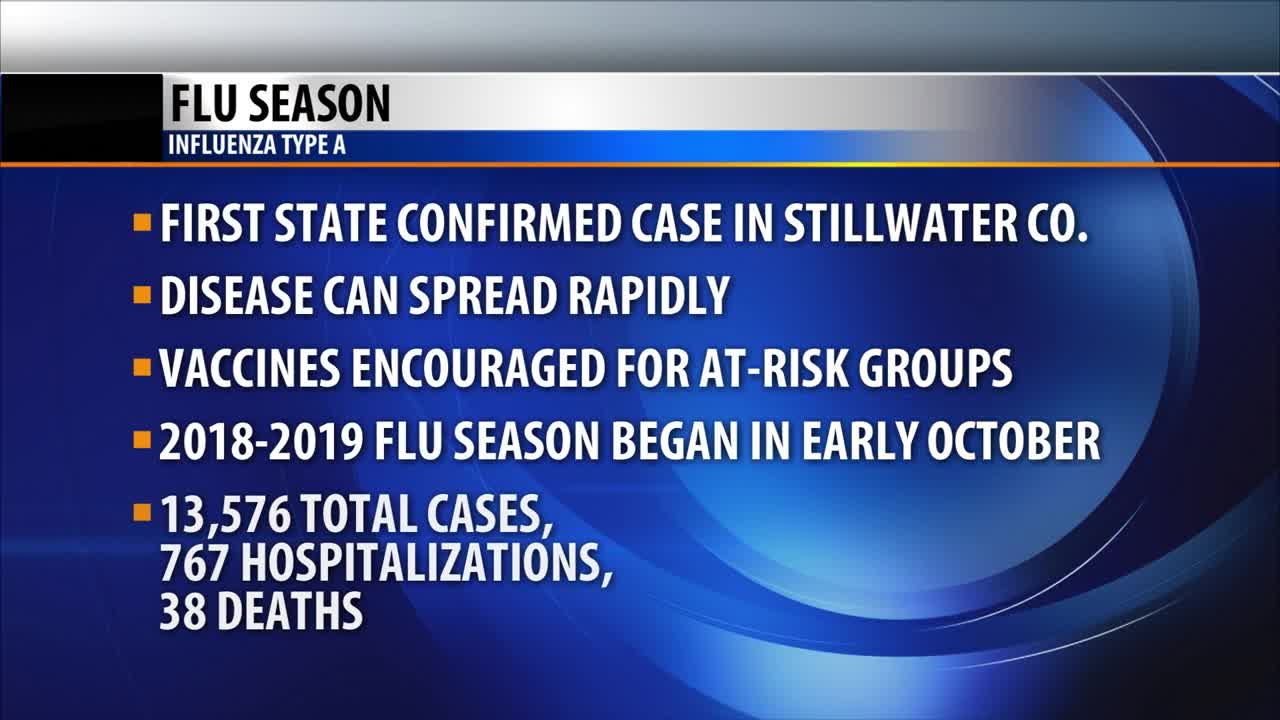 Break out the Lysol: The flu has made it to Montana.

The state's first confirmed case of Influenza Type A has been reported in Stillwater County, according to Stillwater Billings Clinic Community Health.

The clinic says it is still awaiting its shipment of vaccines from its supplier, but encourages those at risk to get vaccinated as soon as possible.

This disease can spread rapidly and be dangerous to at risk populations such as babies, the elderly, pregnant and immuno-compromised individuals.

Montana's last flu season began in early October and ended at the beginning of June.