Montana Shakespeare in the Schools to tour ‘Romeo and Juliet’

The company will perform before nearly 12,000 students in communities throughout Montana and Wyoming 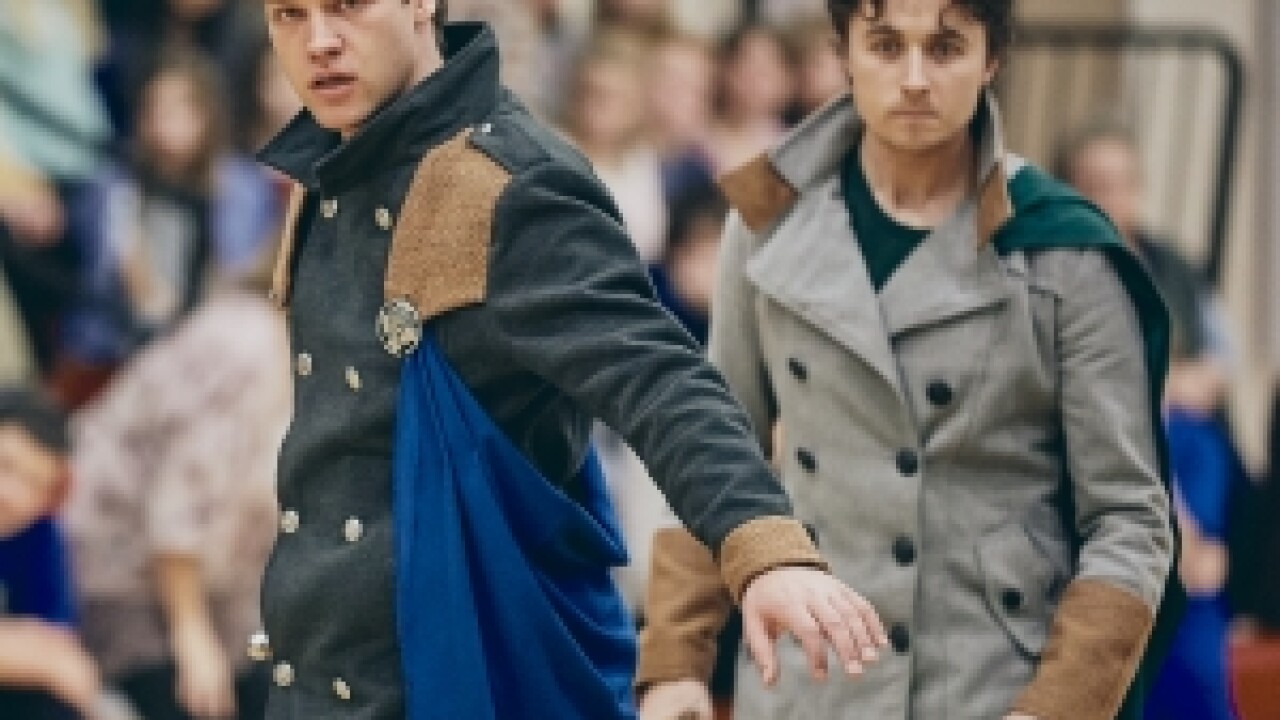 BOZEMAN — Montana Shakespeare in the Schools will enter its 27th season with a tour of “Romeo and Juliet” beginning Oct. 4.

The play will be performed before almost 12,000 students in communities throughout Montana and Wyoming, and several public performances will also be held.

The 10-week tour will run through mid-December and is the first of two educational outreach programs offered during the academic year by Montana Shakespeare in the Parks, which is based in Montana State University’s College of Arts and Architecture.

Montana Shakes!, a program designed for elementary school children, will tour early February to early May.

To accommodate schools’ scheduling needs, productions are trimmed to 80 minutes, along with workshops for students that relate to the play.

William Brown, the Chicago Tribune’s Chicagoan of the Year for Theatre 2003 recipient, will direct the production.

Executive Artistic Director Kevin Asselin said the goal of the troupe is to bring live, professional performances of Shakespeare’s plays to middle and high schools across Montana and Wyoming, with emphasis on rural, underserved areas.

The professional nine-member cast that makes up the touring company was chosen from national auditions.

The company rehearses for three weeks in Bozeman before presenting the play to 52 middle and high schools.

Public performances will be held at University of Montana Western Oct. 4 in Dillon; Tippet Rise Art Center Oct. 5 in Fishtail; and a special free performance at Belgrade High School on Nov. 23. Tickets are $10 for the Tippet Rise performance.

Shakespeare in the Schools’ 18th annual Elise Event, a fundraiser in honor of the late Elise Donohue, will take place at 7 p.m. Saturday, Nov. 2, at the Emerson Center for the Arts and Culture in Bozeman. Tickets are $50 and the event will include a performance of “Romeo and Juliet.”

Montana Shakespeare in the Schools is funded by the National Endowment for the Arts: Shakespeare in American Communities. Additional support comes from the Montana Arts Council: Artists in Schools and Communities and Montana Cultural Trust; the Homer A. and Mildred S. Scott Foundation; the Sidney E. Frank Foundation; The Grainger Foundation; and individual donors.

For more information and a complete touring schedule visit shakespeareintheparks.org or call 406-994-3303.