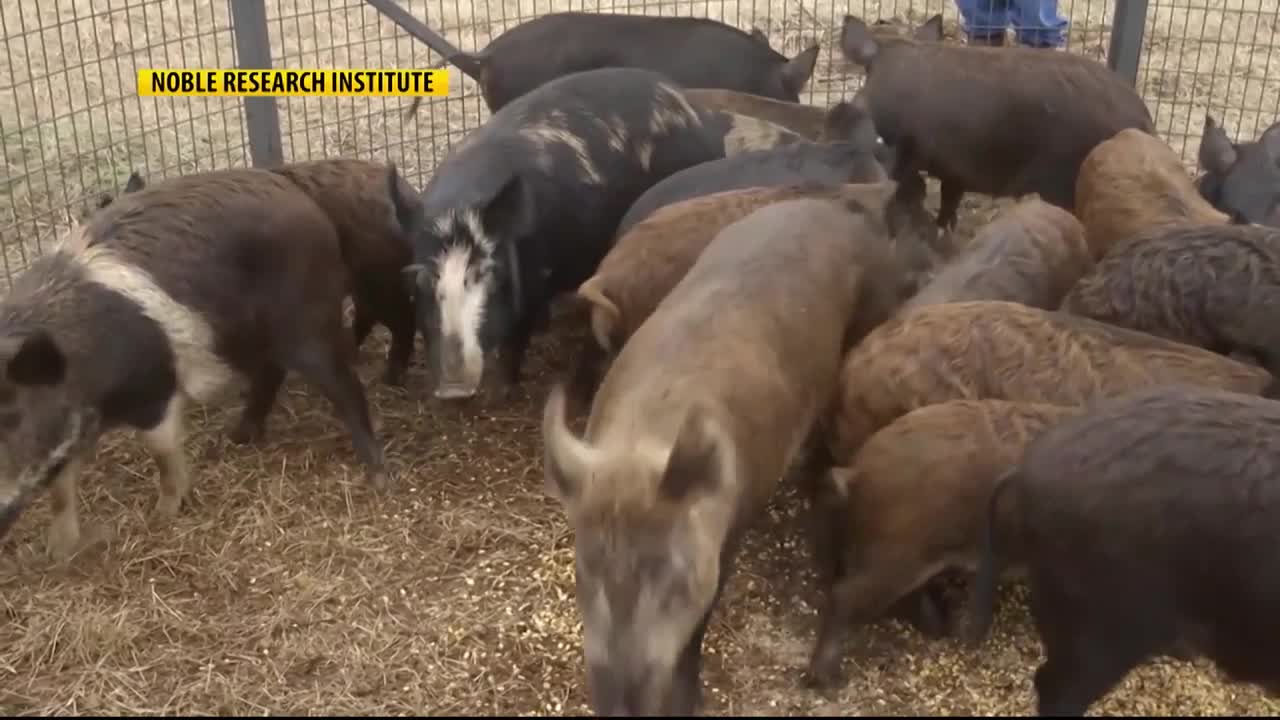 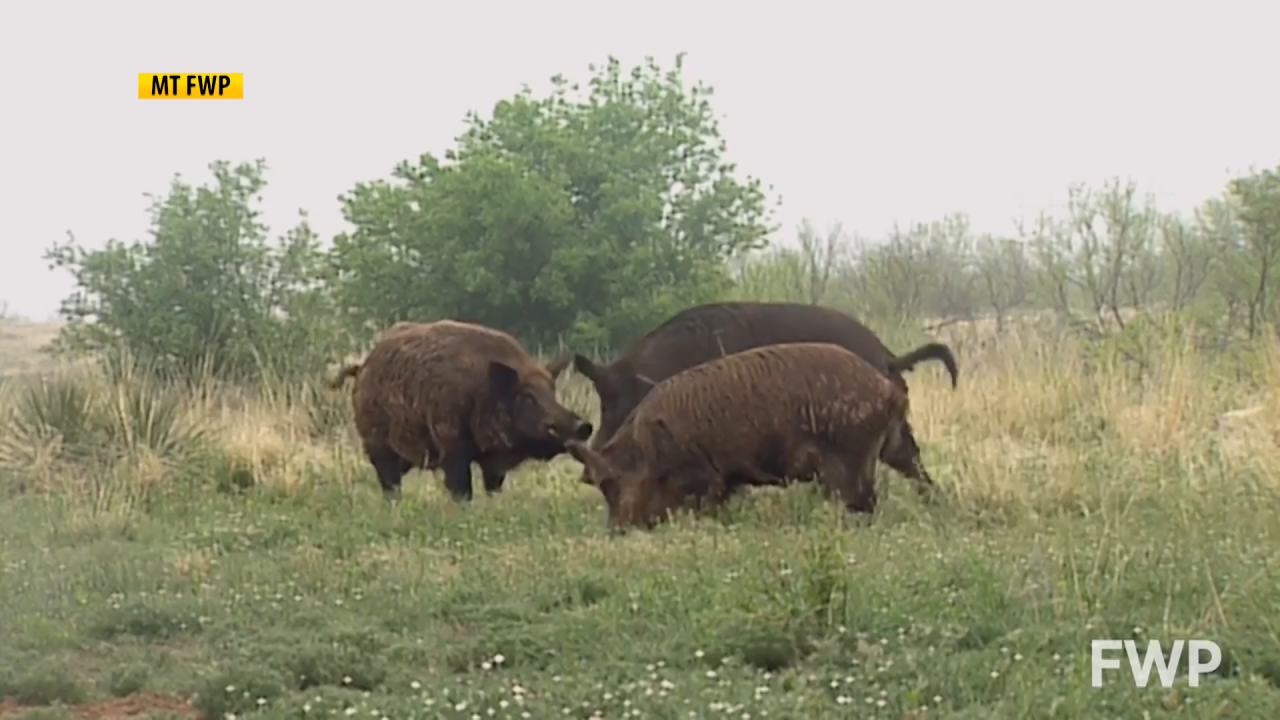 The Montana Invasive Species Council met in Helena on Wednesday with feral swine on the block, and the threat they pose.

Assistant State Veterinarian Tahnee Szymanski warn that pigs can be an incredibly destructive predatory species, with the ability to impact both rural and urban areas.

“Feral swine are a unique invasive species in that (they) hit a wide swath of agriculture, and go beyond in their devastating effect,” said Szymanski. “They’re able to carry diseases that can be transmitted to domestic swine, other livestock, people and even wildlife. Additionally they’re predatory in nature, and can prey on small livestock like lambs.”

Feral swine are extremely destructive in their rooting and digging, and can tear up and consume large amounts of crops.

“The list goes on and on with the damage they can do,” said Szymanski. “There are so many people could potentially be impacted by their presence.”

Feral swine have yet to be spotted in Montana, but pigs are encroaching from Canada and have been seen as close as five miles on the Saskatchewan side of the border.

A summit was held in Billings last November which brought U.S. and Canadian stakeholders together to address the issue.

Szymanski says from the beginning the interest from the public on this subject has been great.

“They want to know what can they do, what are the rules pertaining to feral swine and why should we be concerned,” said Szymanski. “It’s been really refreshing and I think it’s really helped kind of drive a lot of the progress forward on this issue. We’re going to try and continue to capitalize on that, continue to have discussions and make sure that we’re ready here in Montana to respond should we get a report of them.”

People are encouraged to report any suspected feral swine immediately by calling the 24 hour toll free “Squeal on Pigs” hotline at 406-444-2976.

Szymanski told the Invasive Species Council the hotline had been popular so far, and they’re received numerous calls about a couple stray pigs in the Billings area.

“If you’re not successful in getting all of the animals in the group you can disperse them really significantly. They also become wise to hunting and then become harder to eradicate down the road,” added Szymanski .