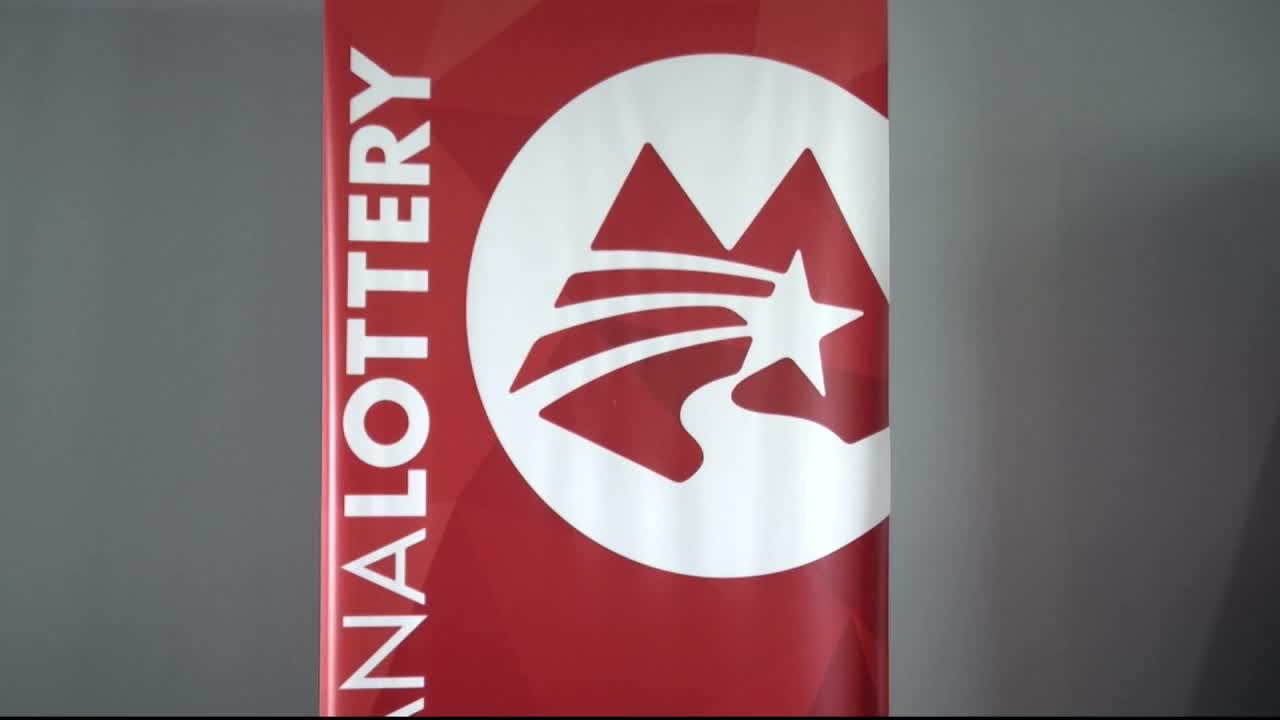 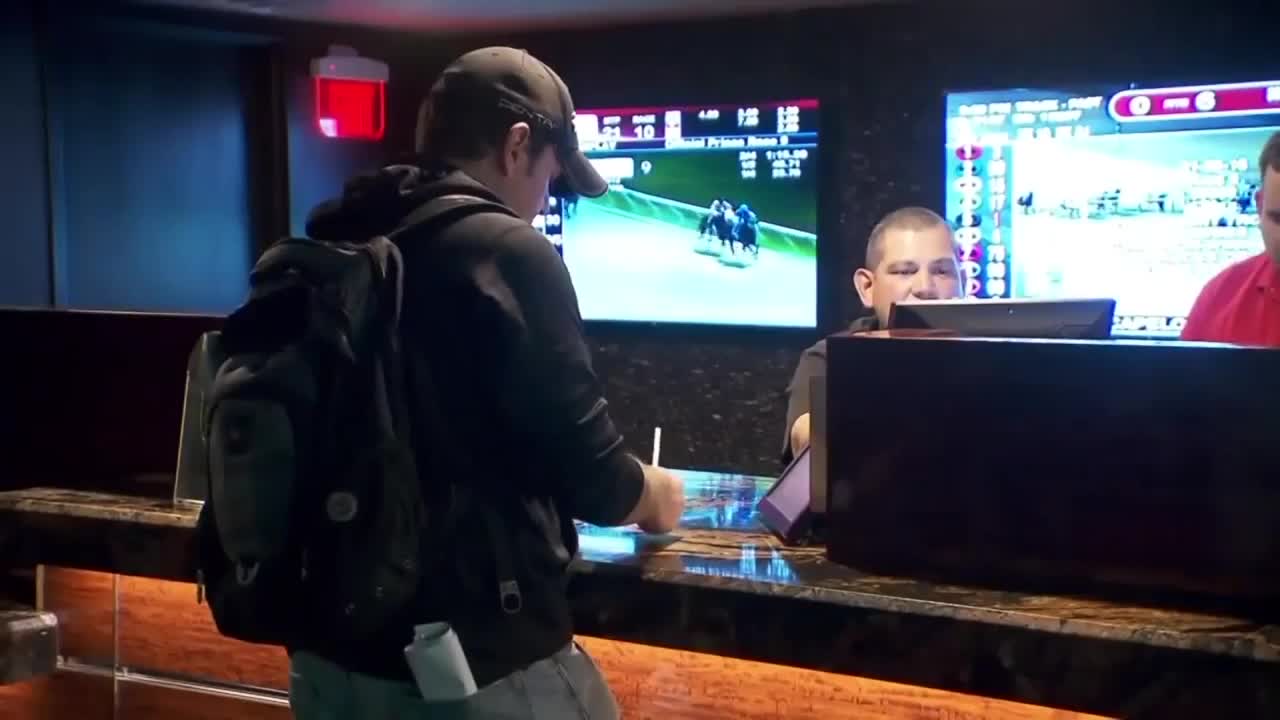 The Montana Lottery gave the public a chance to give input on proposed rules to bring legalized sports betting to the state Monday morning in Helena.

“We want the public to be involved. That’s very important to us, and it’s also our legal requirement,” said Jennifer McKee, the lottery’s communications manager. “Today’s hearing was the chance for people to say in-person what they thought about the rules.”

During this year’s legislative session, state lawmakers passed House Bill 725, which authorized sports wagering under the authority of the Montana Lottery. Earlier this month, the state lottery commission unveiled draft rules to implement the program.

The proposed rules would allow sports betting only at businesses with gambling operator licenses. The state currently has just over 1,400 active operators.

Players would be able to bet in person at licensed facilities, or they could create “sports wagering accounts” with the state that would allow them to bet using electronic devices.

Players would also be able to set limits on the accounts to encourage responsible gambling, including spending, deposit and time-based limits. People who wanted to refrain from gambling altogether could file a form to keep an account from being created in their name.

One point of discussion Monday was over a proposed rule that sports betting could only be offered at businesses that hold a liquor license as well as a gambling operator license. In its explanation of the rule, the lottery said that would help ensure a balanced distribution of sports-wagering facilities based on population.

Supporters, including the Montana Tavern Association, said this provision was an important limitation.

“It’s clear through the legislative process that this sports betting product was designed to be in bars, restaurants and taverns that held an appropriate alcohol license and that are licensed gaming operators,” said John Iverson of the Montana Tavern Association.

But opponents said the rule was creating an additional restriction that wasn’t part of the actual law.

“You’ve got to have a liquor license; well, that would exclude establishments such as bingo,” said Lyndon Scheveck, an attorney representing the Arete Group in Billings.

McKee said, while the rulemaking process has been going forward, the lottery has also been working to get the other aspects of the sports betting program ready for launch.

“We’ve also been working on a product launch and naming it and the terminal and what will be offered and how we’ll market it,” she said.

She said the Montana Lottery still plans to roll out sports betting around the end of the year.

The state lottery commission is still accepting written and online comments on the proposed rules through Monday, Nov. 4. You can find links to the full rules and information on how to comment on the Montana Lottery website .

The commission is set to consider action on the rules at their meeting on Nov. 21.