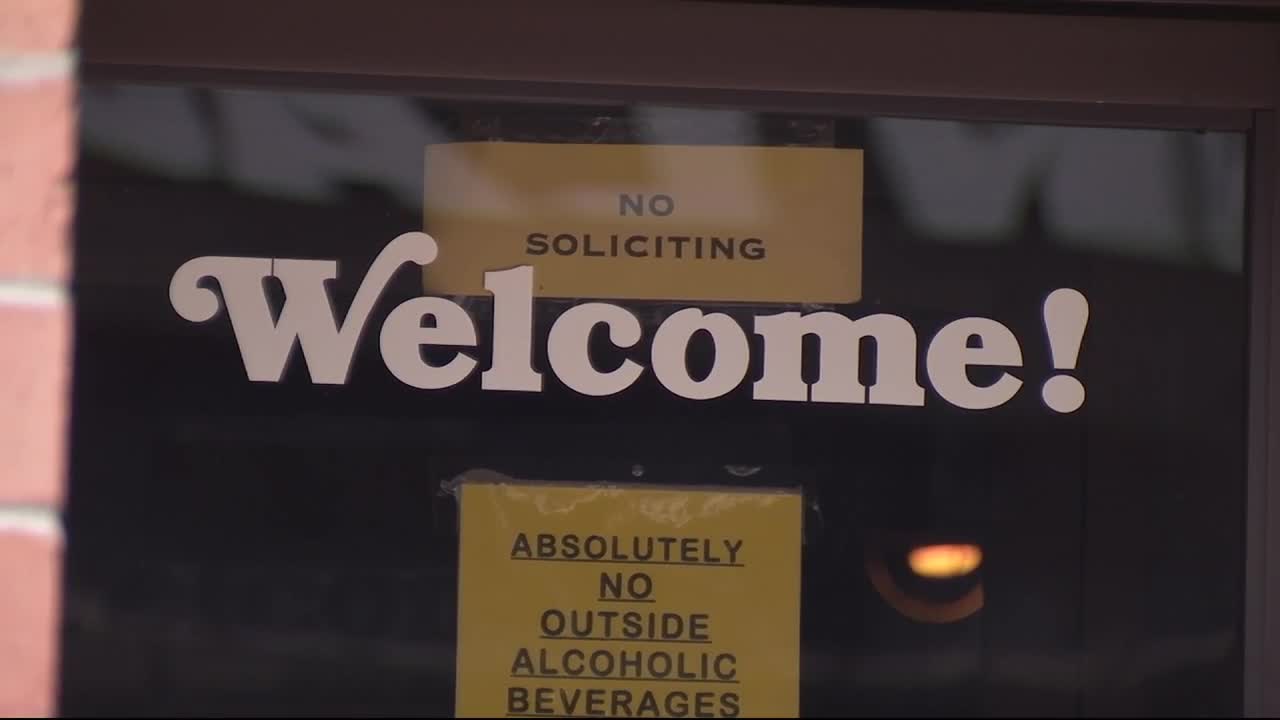 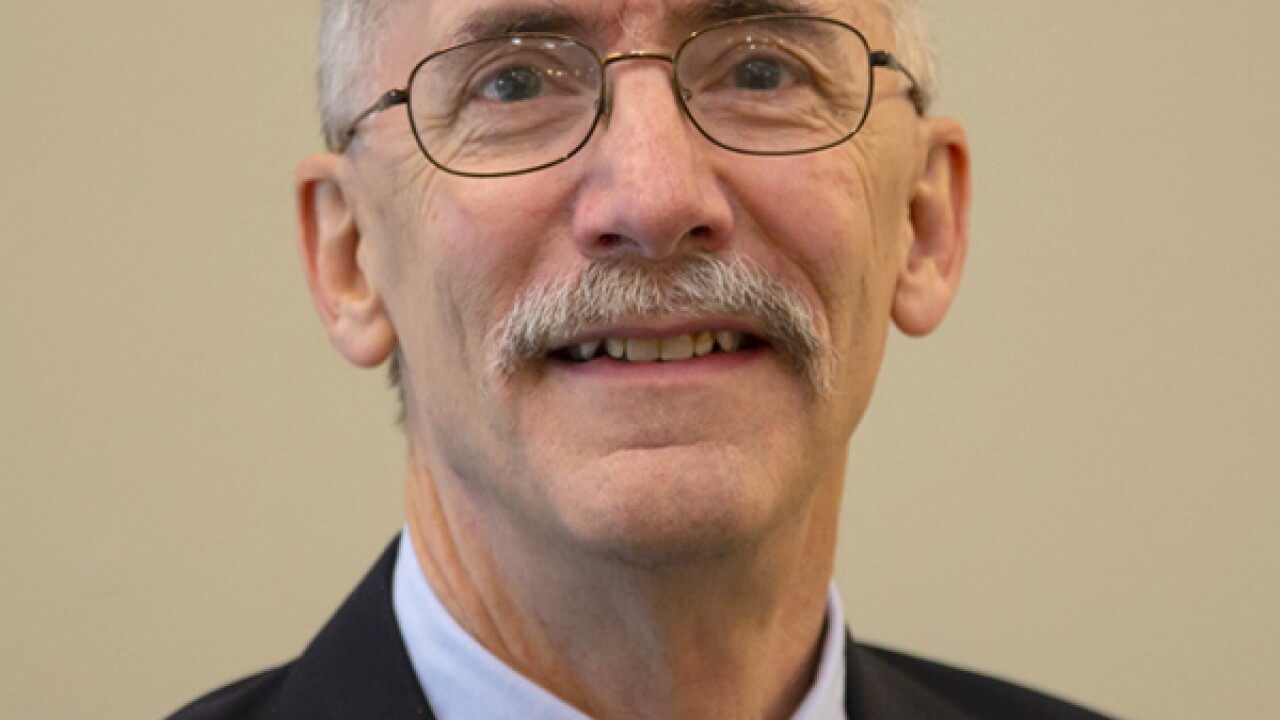 A University of Montana economist says since mid-February and COVID-19 Montana's economy has declined too quickly to adequately measure, but one analysis shows a two-year recovery.

"The downturn that is all around us right now in the economy as we sit here in the month of May will easily eclipse the largest downturn that we've seen in the state economy in the post World War II era," said Dr. Patrick Barkey, director of the university's Bureau of Business and Economic Research.

Barkey said the state has 650,000 jobs and job losses are more than he expected one month ago.

"In in the space of one month, our forecast changed a lot and it can change again, not necessarily for the worse," he said. "But it's that kind of situation with so many uncertainties out there. So we're trying not to go overboard on this in the sense of saying this is exactly what's going to happen. We should prepare for it. But rather what we're trying to say is that we're facing a very significant economic challenge. Montana is not going to be spared. Neither will Billings or any other part of the state of Montana be spared the hardship of this downturn."

Montana could see growth by the end of the year, but it may take until 2021 and 2022 to get close to pre-COVID-19 projections, according to Barkey.

"Do I think things will be worse than what we said? They could be," he said. "But a 10 percent employment decline, 11 percent personal income decline, those are pretty nasty projections. It's a realistic assessment of where we are now. Am I optimistic (for the) future? Well, certainly I am. I think we're going to grow again and when we grow again, we're going to grow rapidly, but we're digging out of a very deep hole."