‘Mom, I ran the race for you': Laurel runner dedicates win to ailing mother 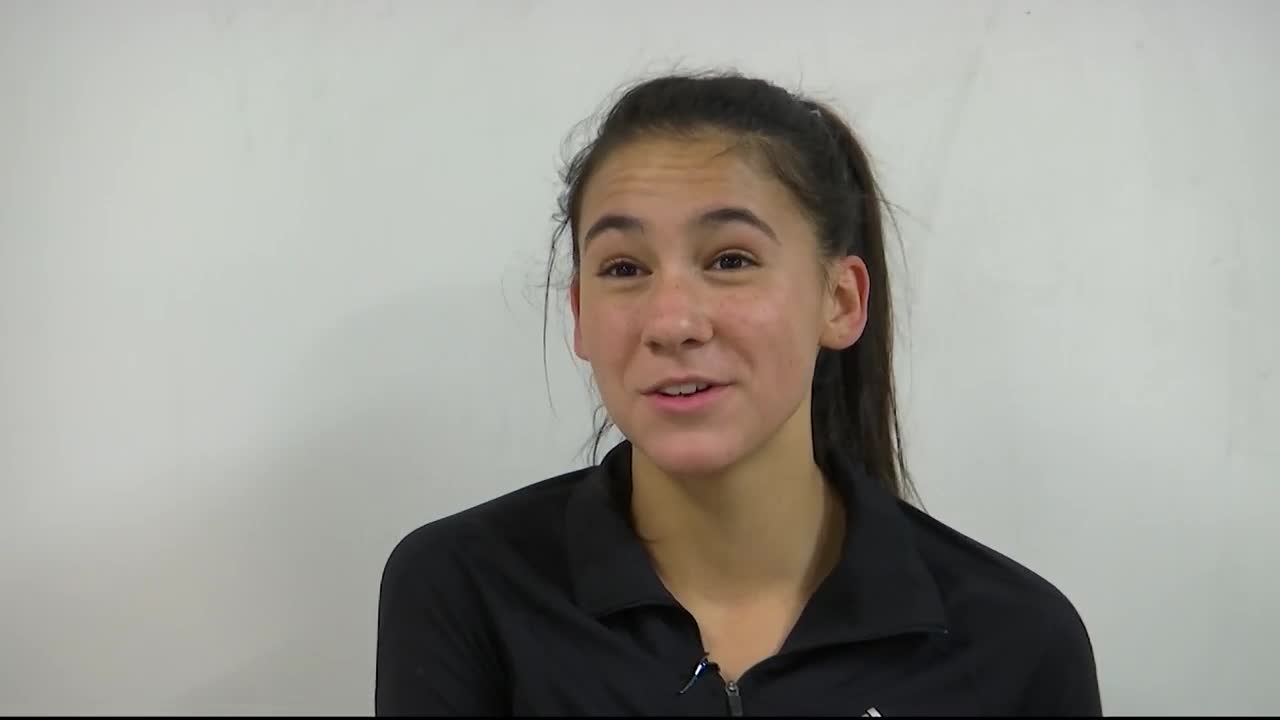 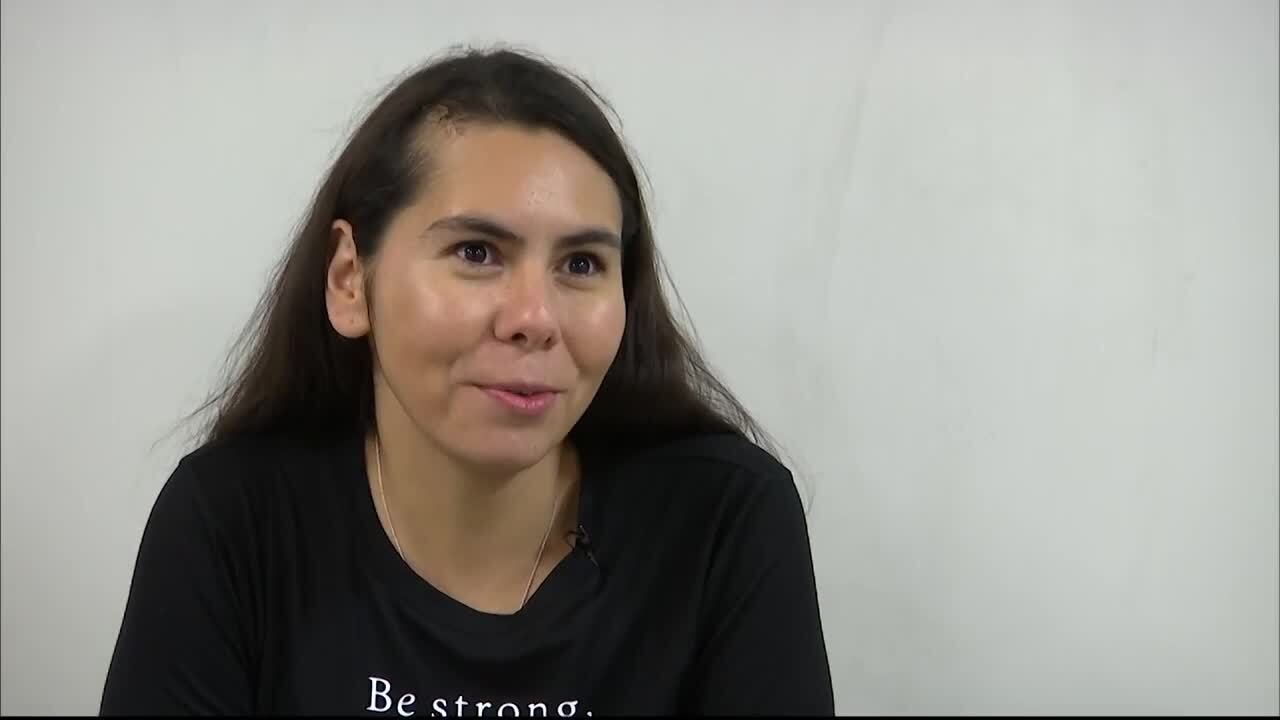 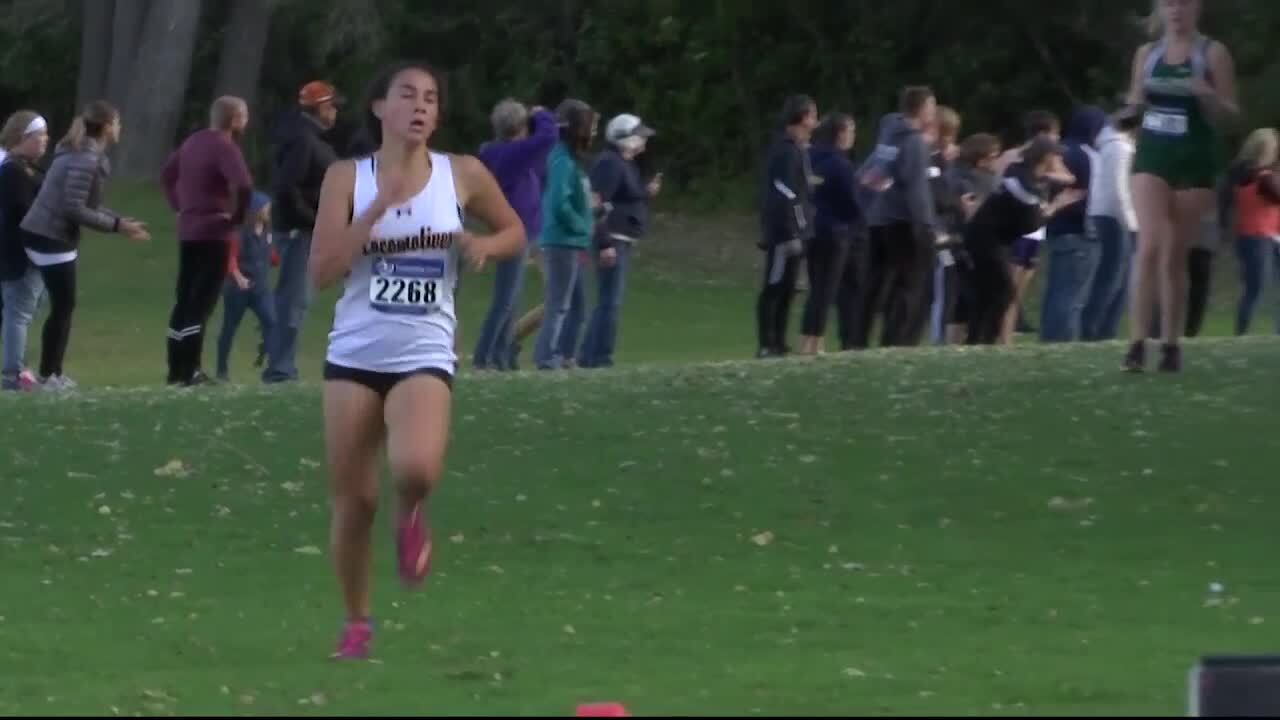 LAUREL — Laurel junior cross country runner Andria Mourich placed ninth at this past weekend’s State A cross country meet and garnered all-state honors. But that likely isn’t the lasting memory from her season. That moment came at the Eastern A divisional meet.

Andria’s mother Adriana had been in and out of the hospital in recent weeks, as she was diagnosed with Multiple Sclerosis, a disabling disease of the central nervous system. The Eastern A divisional meet was the first time in a month that Adriana was able to see Andria run, and Andria won her first cross country race of her career.

“I was super excited. I was really happy. Before the race I was bouncing around, I was just so happy," Andria said. "Crossing the finish line was just a crazy feeling, because I’d never won a cross country race before. It was my first time, just that shocking moment that ‘wow, I just did that.’ It was crazy.”

“Seeing her was amazing. I saw when she took that second lap and when she was in first, I was like ‘Oh my gosh, oh my gosh.' Stumbling to get my phone. At that time I still couldn’t do anything by myself," Adriana said. "I was being stubborn and trying to walk up to see her, and she went and she hugged me when I was in borderline tears, but then she’s like ‘Mom, I ran the race for you.” That kind of just let the waterworks.”

The time Adriana spent in the hospital was hard on Andria. Andria spent her evenings running to the hospital after practice or video-chatting with her mom just to see her in some form. That mental drain reflected in Andria’s performance in practice and competition.

After hundreds of tests, multiple visits in and out of the hospital, a spinal tap and a brain biopsy, there was finally clarity for the Mourich family. That took a weight of Andria’s shoulders, and it was reflected in her personal-best time at the divisional meet with her parents in the crowd.

“It was just a really inspiring thing," Andria said. "Having parents there and people there to support me is a huge thing. It was the first time in a while. And also just running for a purpose is something that really helps me, because it’s something to drive me in the race when I’m tired.”

“I was very, very proud. She works so hard. I can’t even emphasize how hard she’s worked," Adriana said. "I know that it couldn’t have happened to a better person. I’ve never met someone with as big of a heart as she has.”