Missing Hardin teen's classmates rally for support to find her 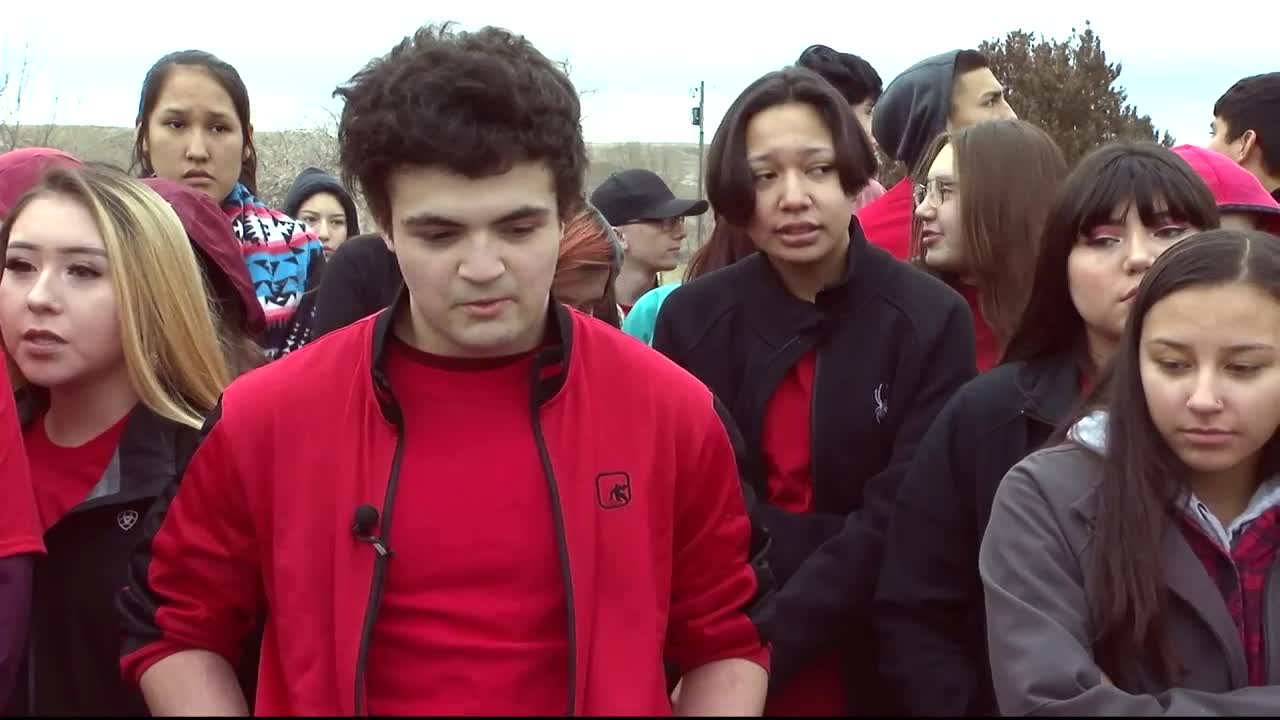 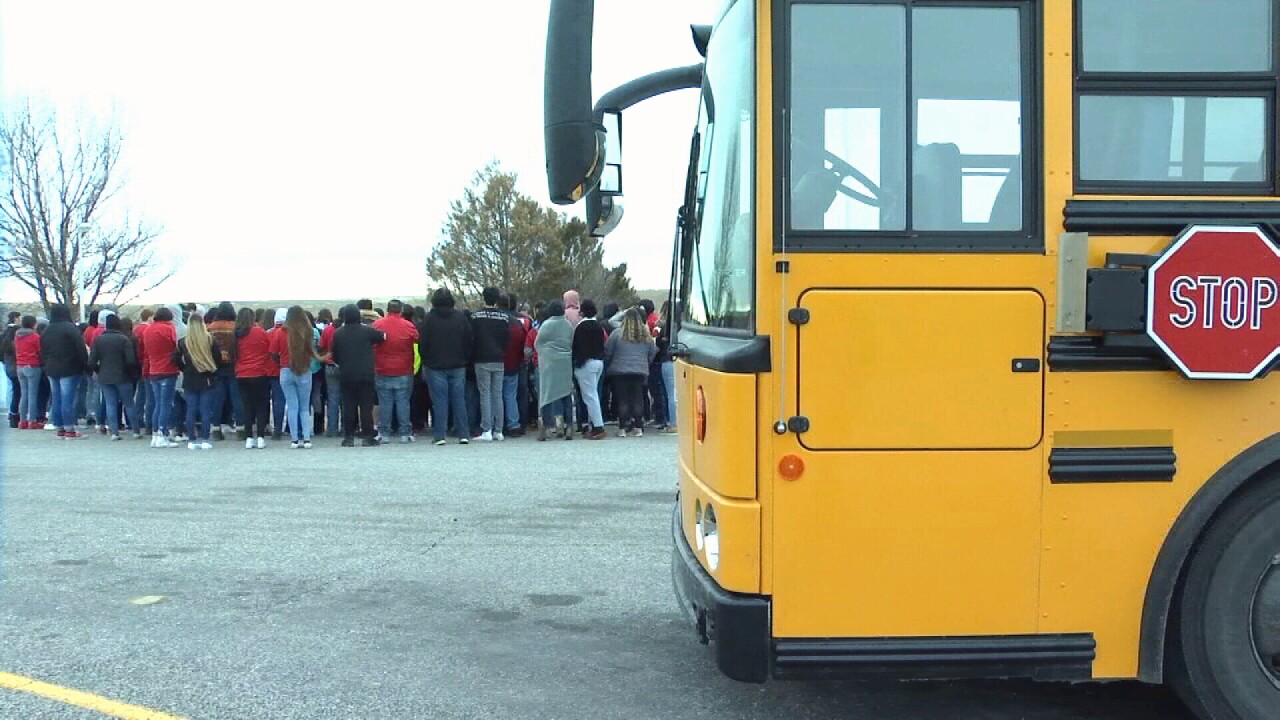 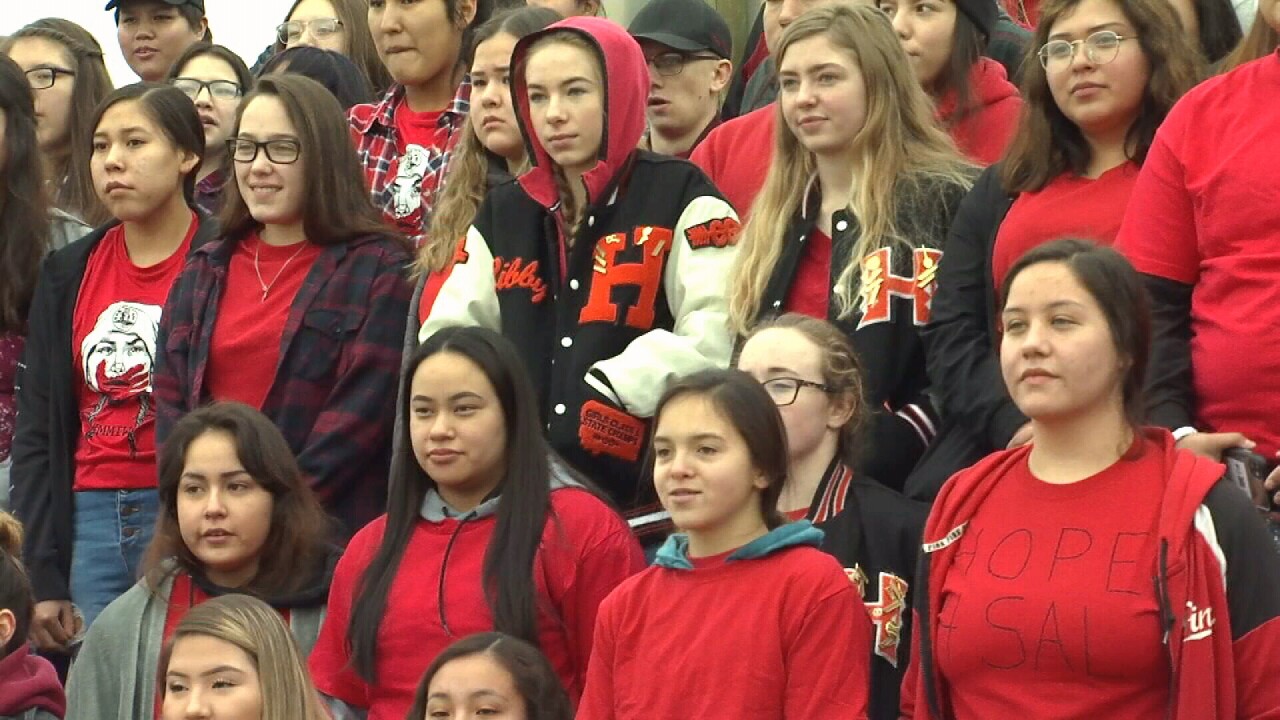 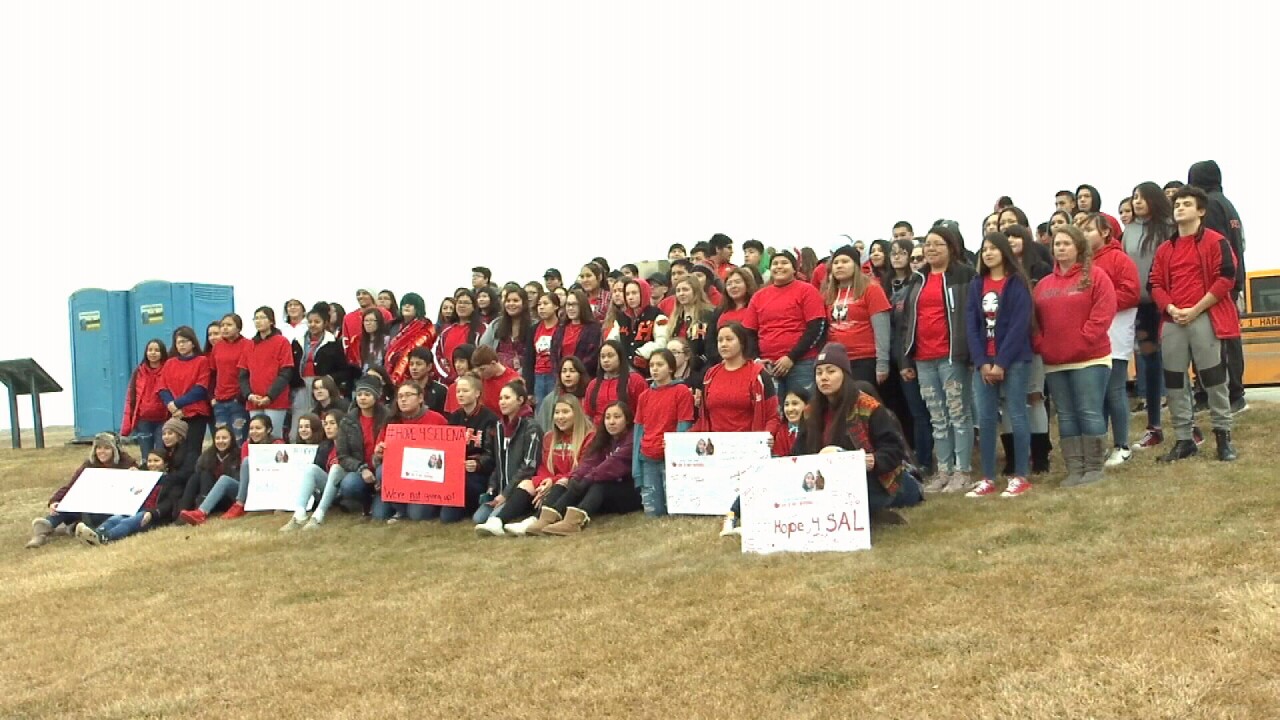 HARDIN — It's been six days since Hardin student Selena Not Afraid went missing, and on Tuesday morning, her classmates grew tired of sitting behind their desks.

Friends, teachers and students traveled together to the I-90 rest stop where Not Afraid was reportedly last spotted to come together and spread the word.

The Hardin High School students said they were rallying together to raise awareness and spread the word about Not Afraid, who's been missing since New Year's Eve. They're hoping their message grows hope throughout the community.

"I just want to, like, think of a good outcome and not think of the worst, because I know she is still alive," said Terrel Alden, a junior at Hardin High.

Fellow classmate Andrea Dickenson added, "She was one of my best friends. I saw her on a daily basis."

Not Afraid was last seen at a rest stop between Billings and Hardin near I-90 mile marker 474. She had apparently wandered away from broken-down vehicle while returning home from a New Year's Eve party in Billings.

Big Horn County authorities have not identified any suspects, but Sheriff Pete Big Hair has said he's heard "conflicting stories" from witnesses about what happened.

"You can't just go out there and do whatever anymore. There are people out there who are evil and trying to get at us as a community. We don't know. We have to be safe," Dickenson said. "With the drugs and alcohol, it's become so normalized in this society today, and especially on the reservation that's treating it like it's not a big deal and it's bad."

Not Afraid's friends and fellow classmates said it's not OK.

"There's so many kids that I know that have gotten into bad accidents or have gone missing in similar situations and no one is doing anything about it. So many women are going missing or being murdered and it's not OK," Dickenson said.

An overall common message: Be safe. Know your surroundings, and don't put yourself in harm's way.

"When you go out just take a look around, and realize who you are with and who will keep you safe when you go out," warned Alden.

Hope was a word that still lives strong in the search for Selena Not Afraid.