The man was out checking cattle when the accident occurred 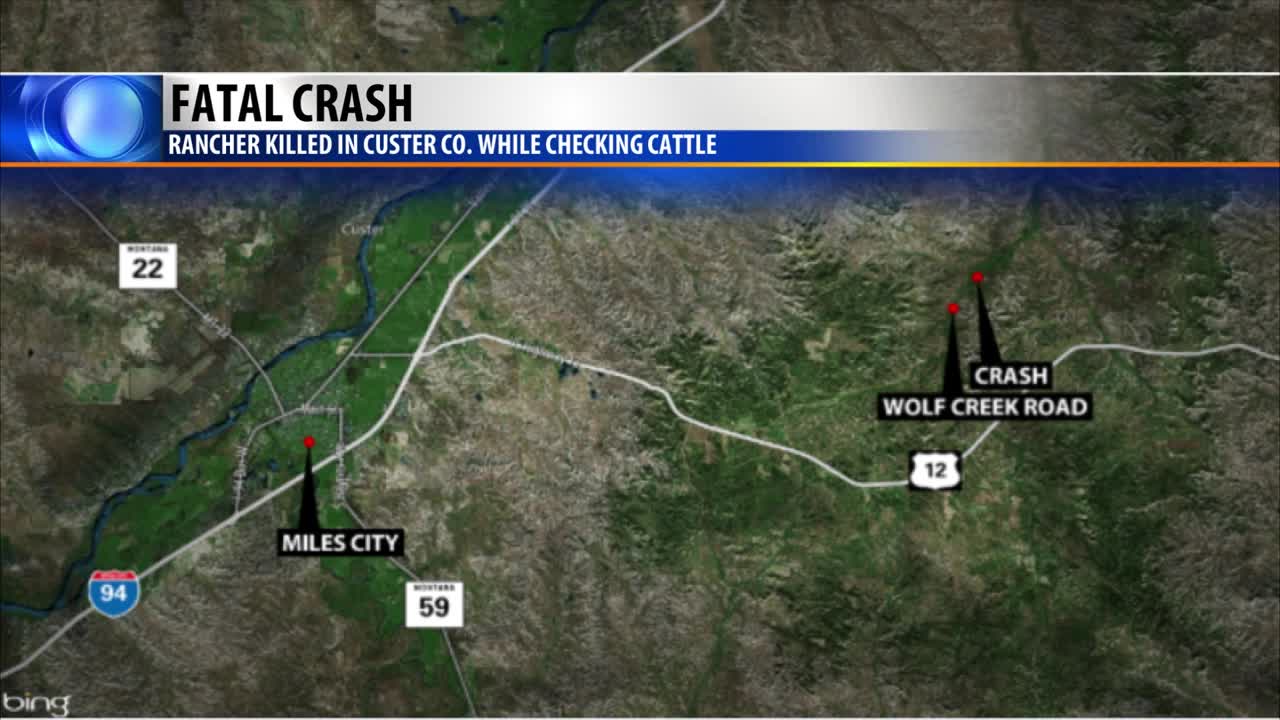 MILES CITY - A rancher out checking cattle was killed when the pickup truck he was driving went over a bank and overturned.

Harbaugh said family and friends began looking for the man Friday evening and his body was found Saturday morning. The sheriff said the man was alone in a ranch truck when he went over a bank while backing up. The truck overturned and the man died at the scene, the sheriff said.

The man's name has not yet been released.