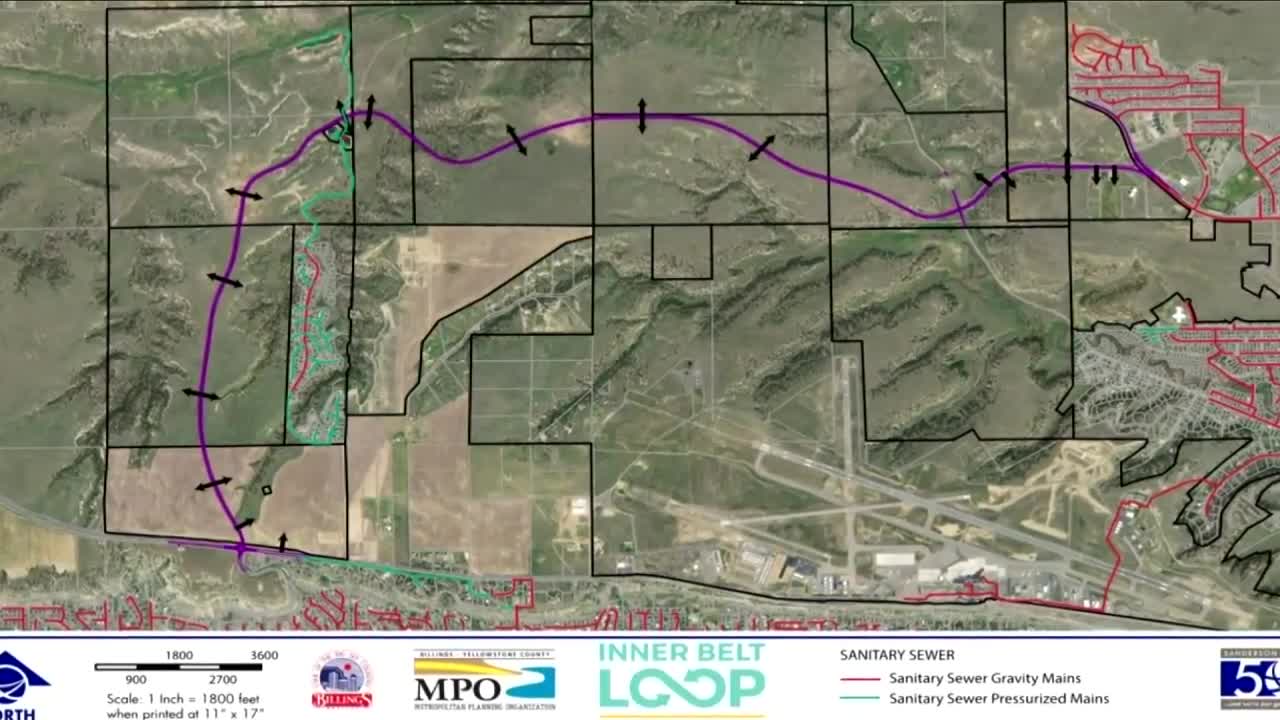 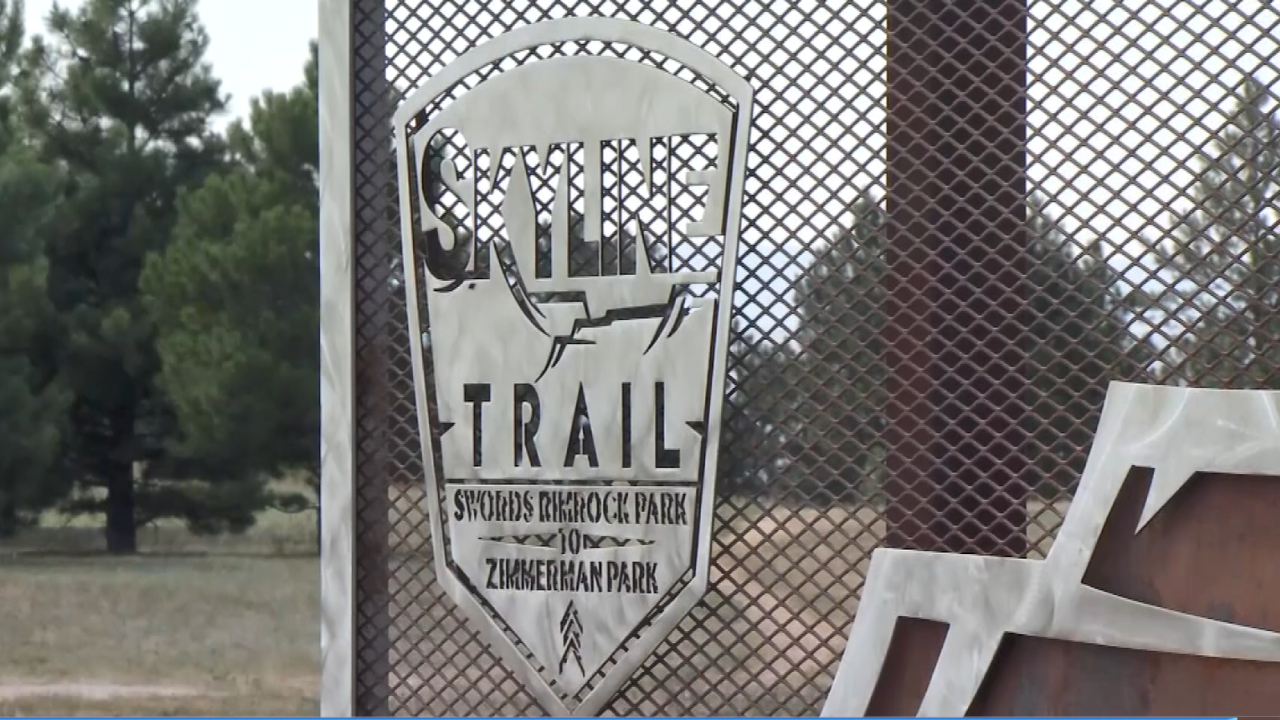 Billings Mayor Bill Cole says the city would not have the money to build two trails without an $11.6 million federal grant received on Thursday.

The grant will help with the Skyline Trail along Highway 3 from Zimmerman Park to Swords Park and for trails on the Inner Belt Loop when it is constructed from the Heights to Zimmerman Trail.

"Yesterday was a great day," Cole said. "I got a phone call from Sen. (Steve) Daines at 9 o'clock in the morning saying that he got off the phone with Secretary Elaine Chao, Department of Transportation. Billings had got our Build Grant. We're the only city in Montana."

Cole said the grant money will help with two trails.

The Inner Belt Loop and the Skyline Trail will connect at the top of Zimmerman Trail.

"It's beautiful country and the Inner Belt Loop will have a separated pedestrian and bike trail," Cole said. "And when it's completed, it's going to be an amazing facility for hikers and pedestrians who want a long bike ride from the northern part of the heights all the way to Zimmerman Trail."

The mayor says this will be an important part of Billings.

"Sometimes when you're working on this, you're never really sure it's going to reach fruition but when it does, it's very exciting," Cole said. "The Skyline Trail is going to be iconic. It's going to be the signature thing that people talk about to do when they come to visit. It's going to be something that marks us for generations to come."

The Skyline Trail is part of the proposed Marathon Loop, a 26.2 mile trail around Billings.