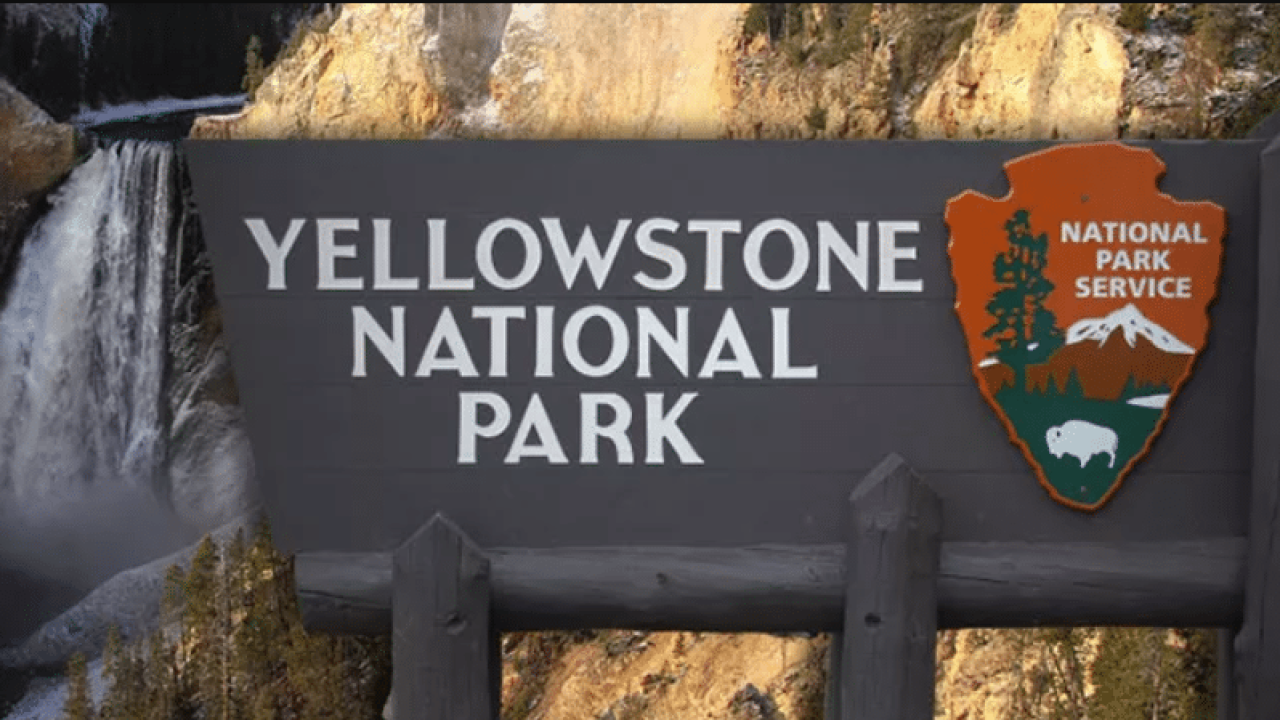 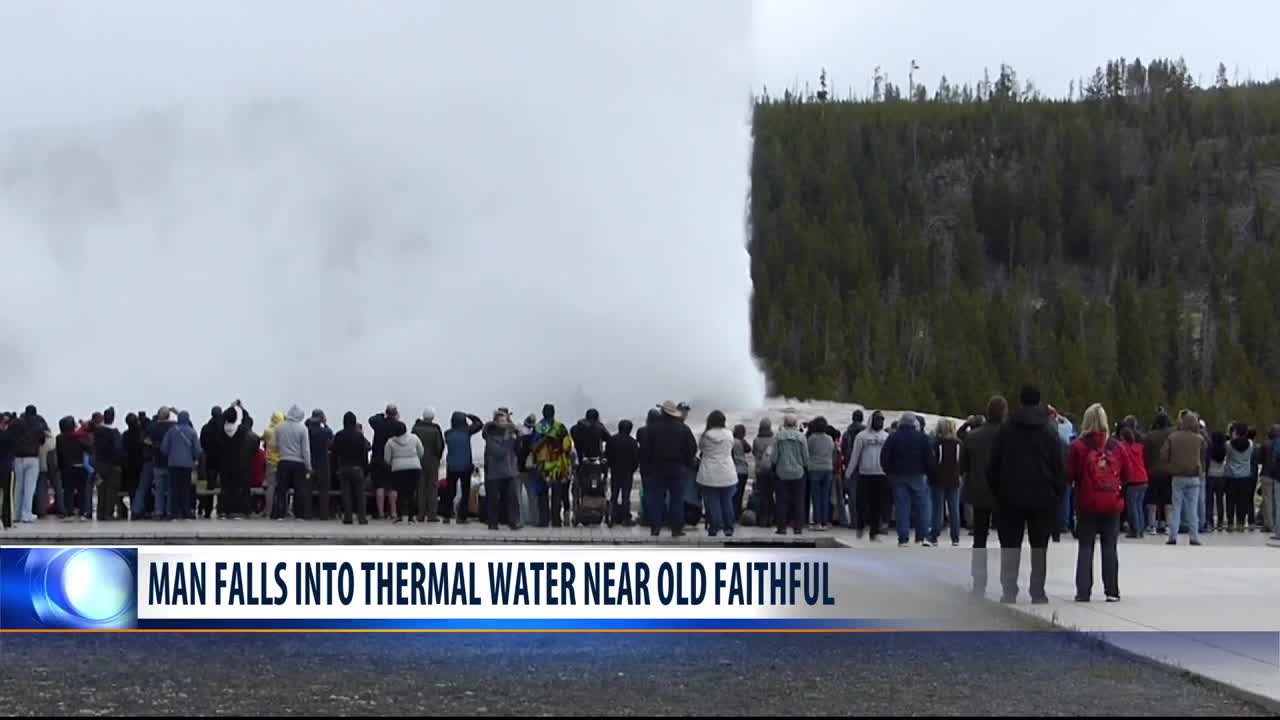 MAMMOTH HOT SPRINGS, Wyo. — A 48-year-old man suffered severe burns Sunday after he fell into the a hot spring near the cone of Old Faithful Geyser in Yellowstone National Park.

Park officials said the man, Cade Edmond Siemers, a U.S. citizen who lives in India, told authorities he went for a walk off the boardwalk at night without a flashlight, tripped and fell into the hot spring. Rangers detected evidence of alcohol use, according to the park.

Siemers called for assistance from his hotel room and was taken by ambulance to West Yellowstone Airport, then flown by fixed-wing plane to the burn center at Eastern Idaho Regional Medical Center in Idaho Falls.

Upon investigation Monday morning, rangers found the man's shoe, hat and a beer can near the geyser, along with footprints and blood on the boardwalk.

Investigations will continue, including into whether the geyser cone was damaged, and results will be forwarded to U.S. attorneys for prosecutorial review, according to park officials.

Rangers warn that the ground in hydrothermal areas is fragile and thin with scalding water immediately below. Visitors should always remain on the boardwalks.

In August 2000, one person died and two others were burned seriously after falling into a Lower Geyser Basin hot spring.