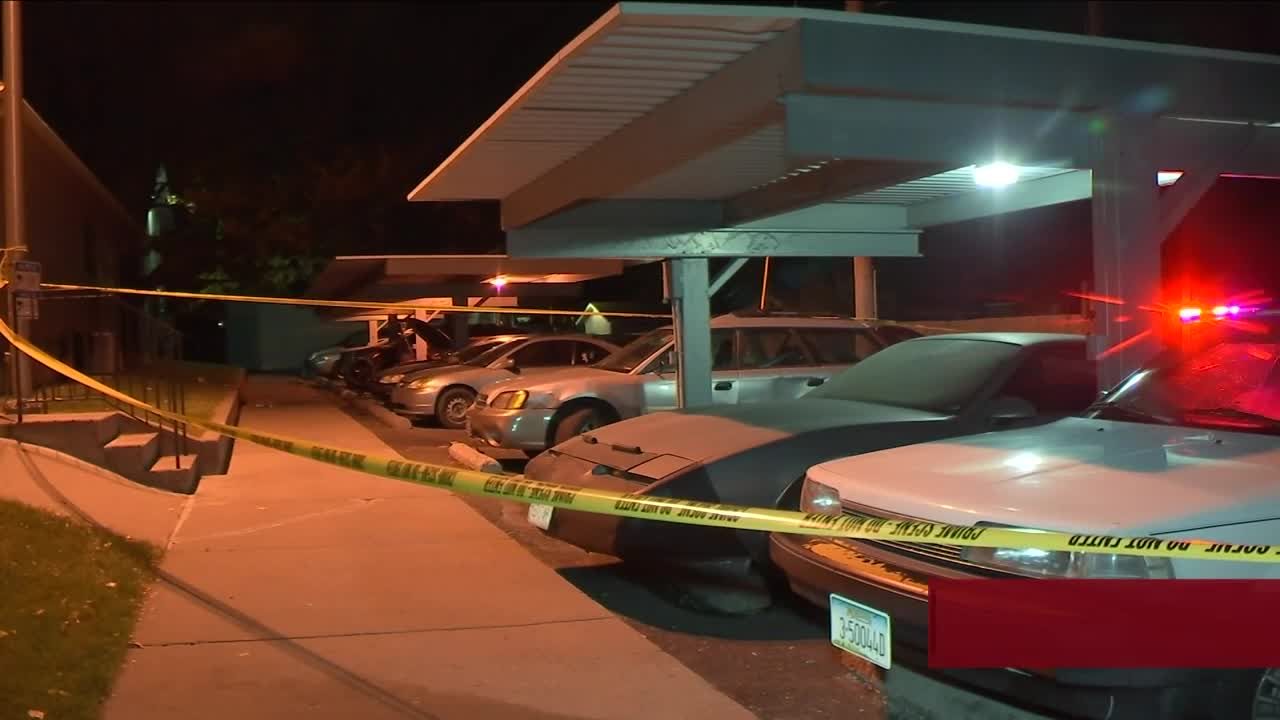 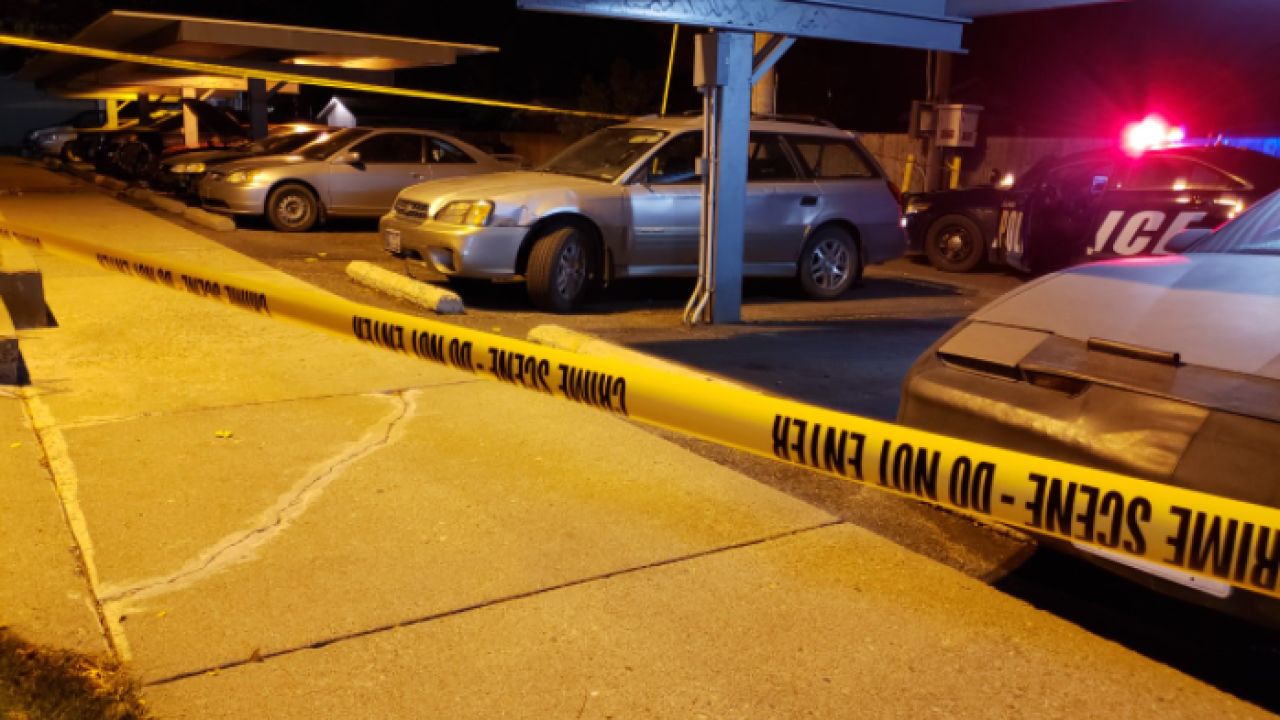 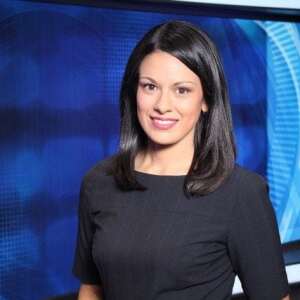 BILLINGS – A 29-year-old man was shot and killed by Billings police late Monday night after getting into a fight with officers.

According to Lt. Brandon Wooley, the officers responded to the 2200 block of Avenue C around 10:20 p.m. Monday on a report of suspicious activity.

When the officers arrived, they contacted three suspects.

While detaining a 29-year-old male from Box Elder he began to fight officers.

Two officers fired their weapons and the male was taken to a local hospital by ambulance for gunshot wounds where he died.

No other injuries were reported.