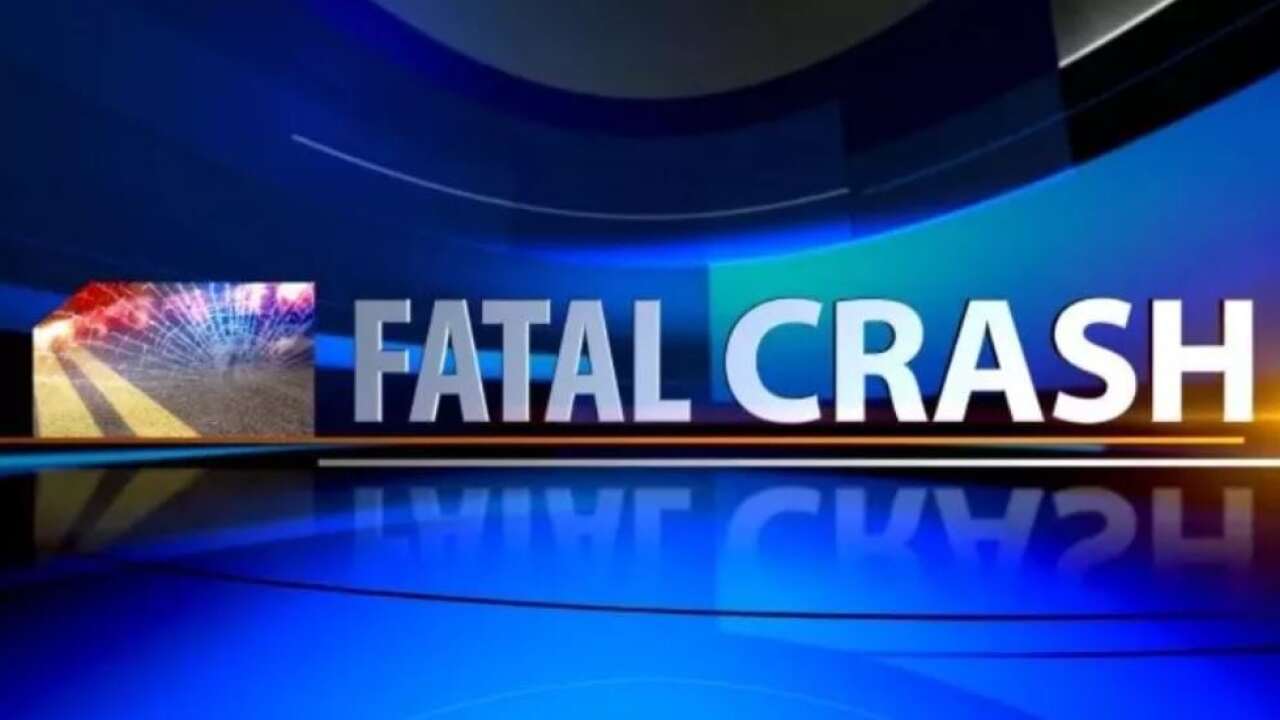 A 30-year-old man died in a motorcycle crash in Butte early Saturday morning, according to a press release from Sheriff Ed Lester.

Around 1:40 a.m. Saturday, Butte dispatch received a report of a motorcycle accident in the 1600 block of Grand Avenue. The Butte man was traveling westbound, the release said, and according to witnesses, the motorcycle tipped, began sliding on its side, then struck a vehicle that was parked on the north side of Grand Avenue.

The man was transported to St. James Healthcare where he died from injuries sustained in the incident. No other people were involved in the crash.

The man's identity is not being released at this time, and no further information is currently available.

We will update you as we learn more.