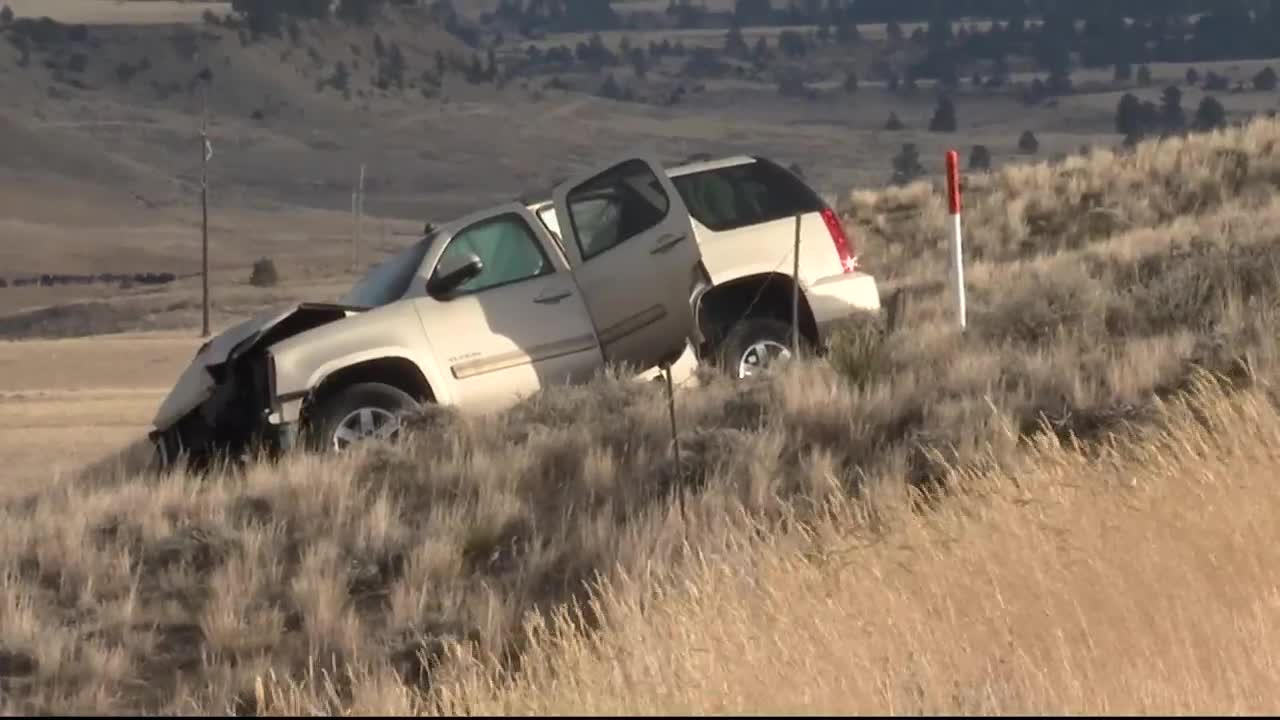 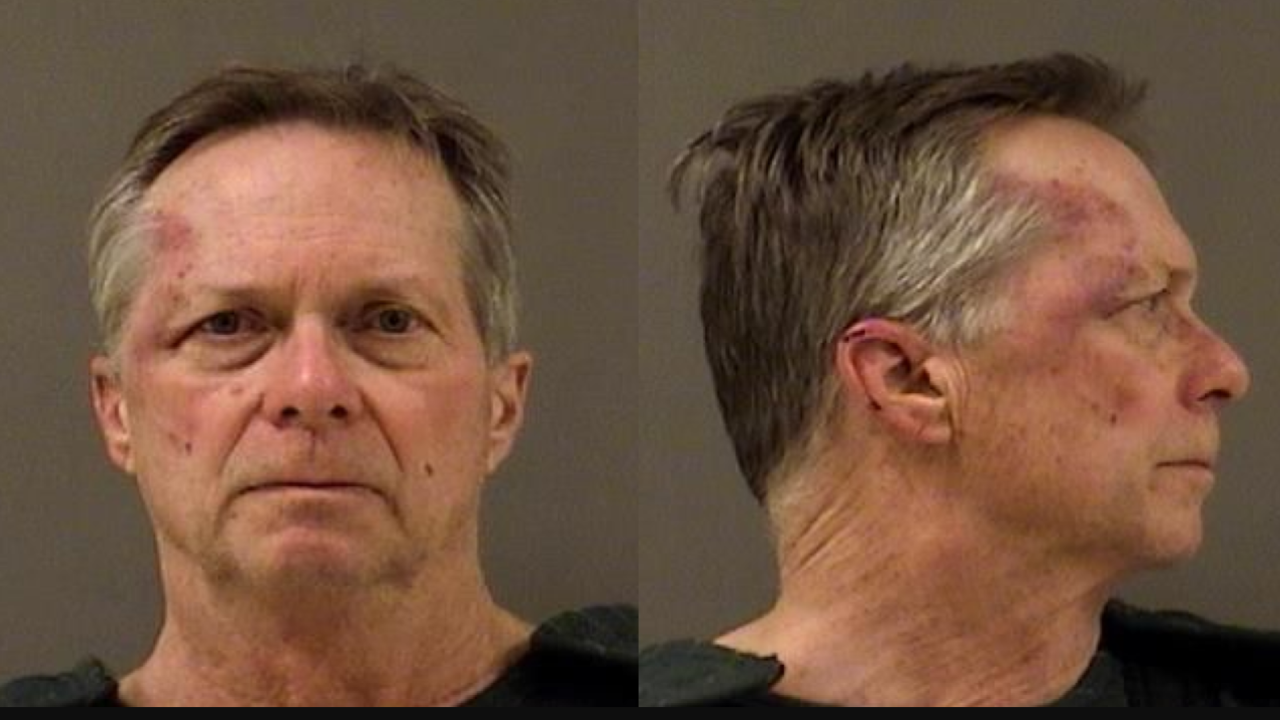 BILLINGS — Update4 5:49 p.m.- Yellowstone County Sheriff Mike Linder said the medical examiner determined that the cause of death of Daniel Scheihing was suicide.

Billings Police Lt. Brandon Wooley told Q2 that the department will continue to fully follow the investigation of Celia Scheihing's murder to completion, and try and help family and the community get closure.

A fatal crash turned homicide on Tuesday. Now , the man behind bars for the death of 72-year-old Celia Scheihing of Billing is dead after suspected suicide, while he was in jail waiting for his trial.

According to Yellowstone County Sheriff Mike Linder, at approximately 5:15a.m. Friday, while making routine security checks, a detention officer at the Yellowstone County Detention Facility discovered an unconscious male inmate in his cell. The deceased inmate was identified as Daniel Scheihing of Billings.

Linder said in a press release that the detention officer called for assistance and immediately began CPR.

Medical personnel responded to the jail and the inmate was transported to a hospital.

CPR was continued at the hospital until the doctor pronounced the inmate’s death.

Because the investigation is ongoing, no further details are being released at this time.

There is no evidence of foul play at the scene and the manner of death is suspected to be suicide.

An autopsy will be performed today and inquest will be scheduled for a later day.