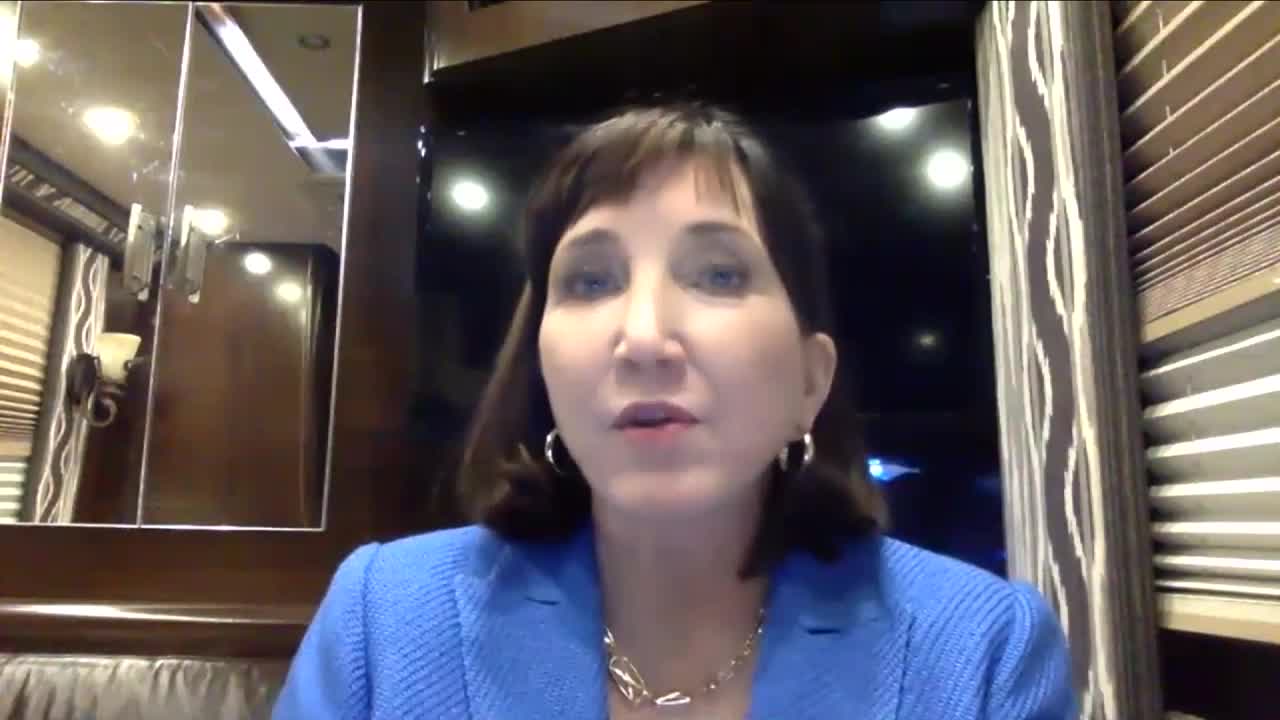 Ask Dr. Jo Jorgensen what sets her apart from either Donald Trump or Joe Biden in this year’s presidential election and she gives this answer:

“The fact that I believe that you know best what is best for you. That I realize big government is too big, too bossy, and too intrusive. But the worst part is that they often hurt the people they try to help," she said.

Jorgensen is the Libertarian candidate for president and will be making a campaign stop in Billings Saturday. She considers healthcare one of the most important issues in this year’s election, saying it’s a life or death situation.

“There are so many myths out there. We hear politicians say that the free market hasn't worked, so we need a single-payer system, but we haven't had a free market in at least 100 years,” she said, adding that a true free market would eventually make healthcare more affordable for everyone.

“I want to turn America into one giant Switzerland--armed and neutral- to bring us home from the 150 countries around the world and to reduce our budget, so that we are only protecting our country. There's no reason why we need to be spending taxpayer dollars over in France, Germany and everywhere else around the world,” she said.

Jorgensen's platform would include legalizing marijuana and even other illegal drugs like meth and cocaine. She believes that would actually cut down on much criminal violence and other crimes.

Jorgensen is just the fifth Libertarian to get on the ballot in all 50 states but is still struggling to get much time in the spotlight. Only Republican Trump and Democrat Biden will be on the debate stage this fall.

“The debate commission consists of half Democrats and half Republicans, so of course they don’t want me in the debates because I would be up there giving the only alternative message,” Jorgensen said.

Jorgensen’s national bus tour will be at Riverfront Park, Shelter #3, Saturday in Billings. The event begins at 1:45 pm.