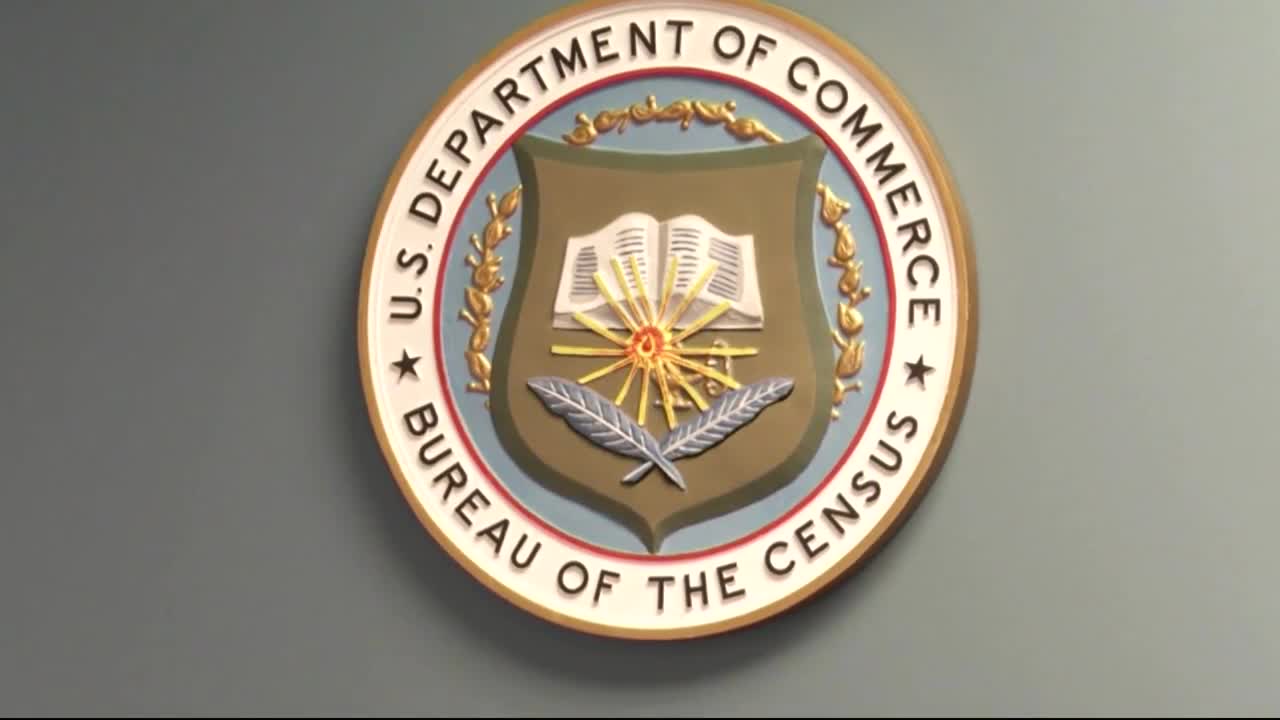 The COVID-19 Pandemic is creating some unprecedented obstacles in the taking of the 2020 U.S. Census, and that could have a big impact on Montana's future.

After narrowly missing getting back a second seat in the U.S. House of Representatives in the 2010 census, the prevailing thought was that Montana would have a large enough response this year to earn that representation in Congress again. A low turnout, which seems to be happening in parts of the state, could put that jeopardy.

“We are quite concerned that our rural and native communities in the state are way behind in terms of responding to the Census, and we hope that will improve over the coming months,” said Jeff Essmann, who is one of five members of the state’s districting and apportionment committee.

Essmann, a former Republican senate majority leader for Montana, says there is a lot at stake for Montana.

“We have one person that is trying to represent the economic interest and the other policy interest of more than one million people. If we have two congressmen, obviously, they can serve on twice as many congressional committees. The economies of eastern Montana and western Montana are starkly different, and they would have more attention to serve their needs as far as their relationship to the government," said Essmann.

In past Census years, you might get a knock on your door if you didn't turn your form in. But this year with COVID-19 spreading, the U.S. Census Bureau changed the way it does operations, instead putting more focus on responding online, by the phone, and just leaving a questionnaire on the porch.

While response is about normal—around 50-60%-- in Montana’s larger counties like Yellowstone, Essman says the response from rural counties and reservations is only in the low double digits.

The 2020 Census will not only decide whether Montana gets more representation in Washington, it will also have a large impact statewide. Using population data from the most recent U.S. Census, the commission must draw districts with approximately the same number of people in them—all important reason to make sure that you are counted.

“It’s been a trend for the last 40 years that they (rural areas) are losing political power as our population becomes more urban, so we don’t want any town or county to lose more power than it has to because of the numbers, so please respond,” said Essmann.