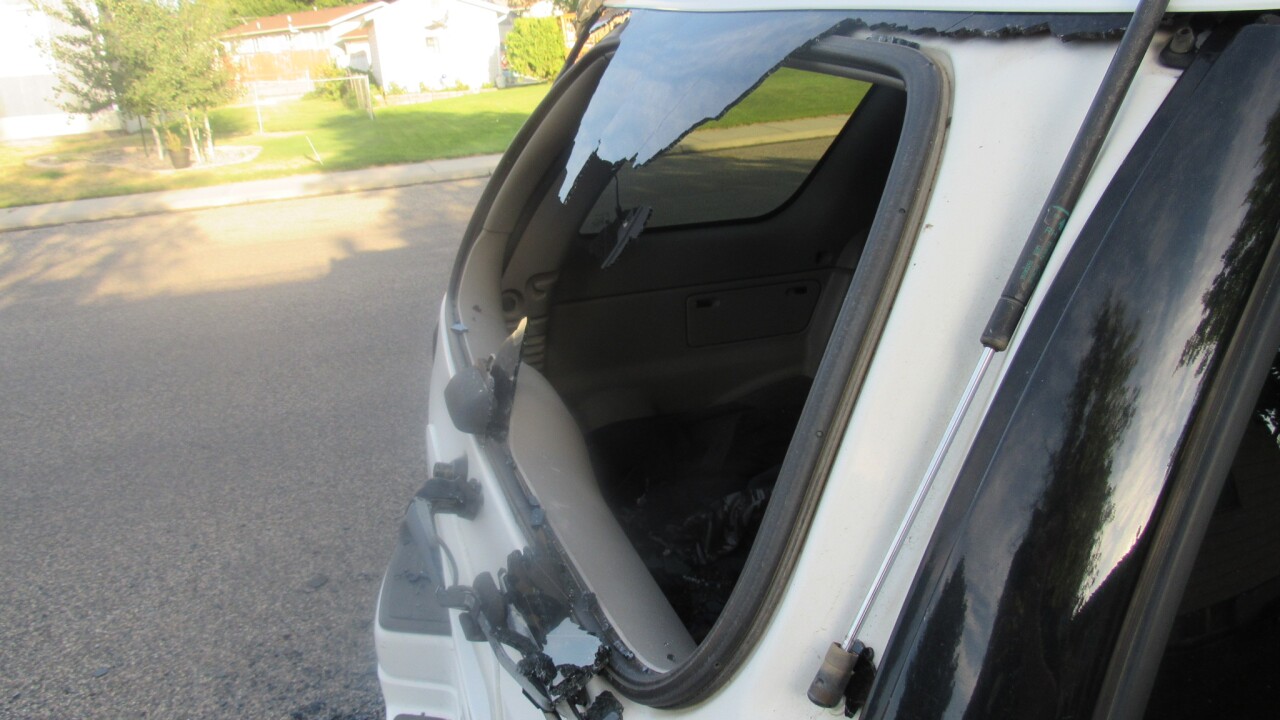 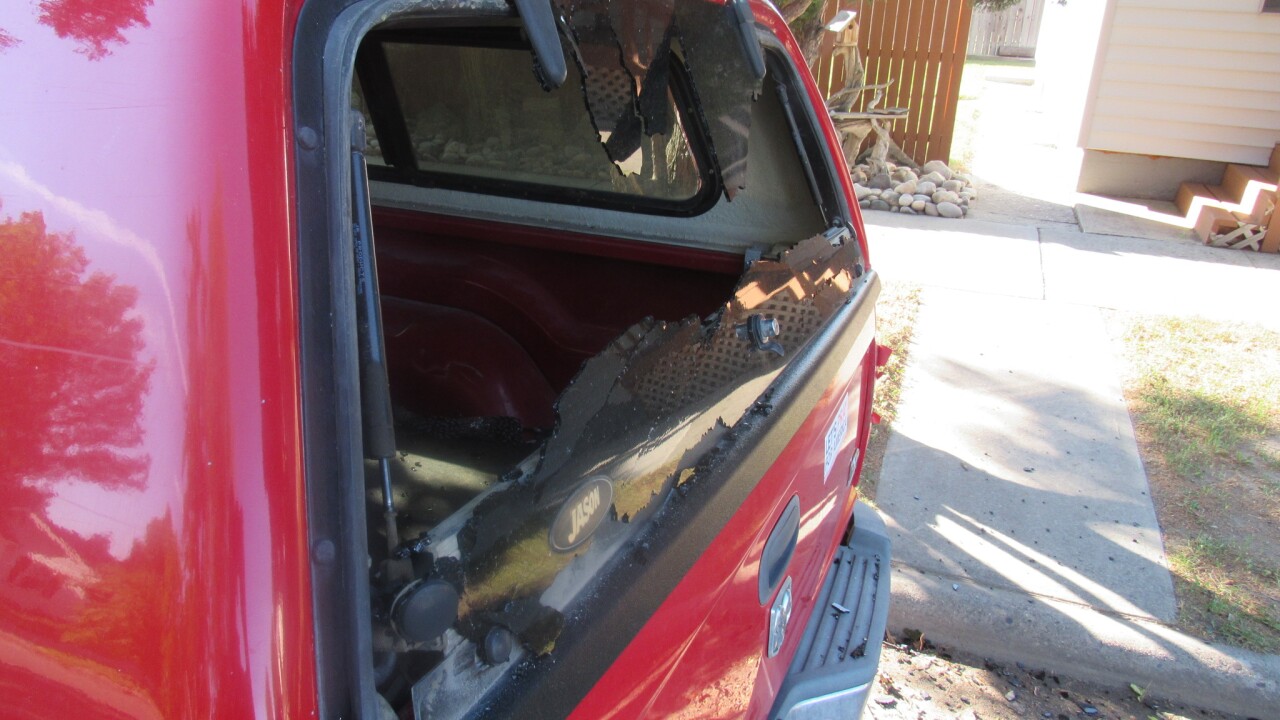 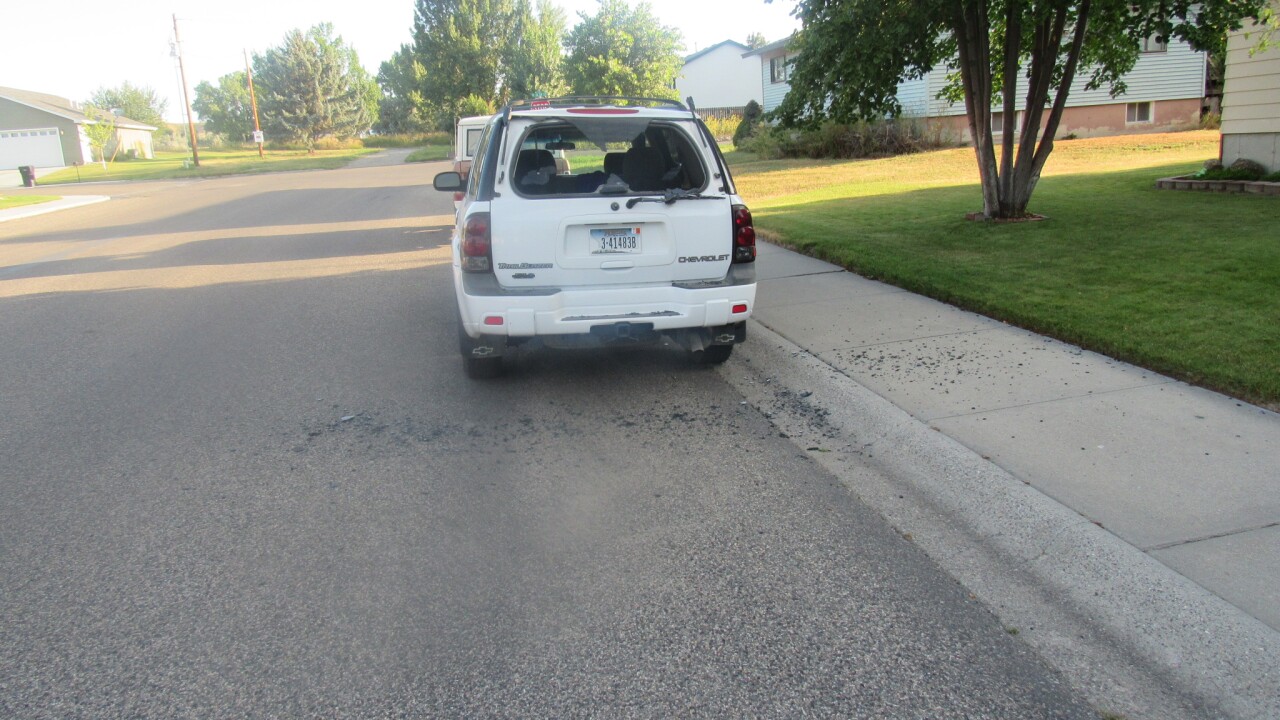 LAUREL — The Laurel Police Department is investigating a rash of vehicle vandalism, with a total of 8 car windows being broken out in just one night.

He also said one car owner whose vehicle was vandalized is disabled, putting a further strain on the situation.

The vandalism has been a problem all summer long, according to Cortese, with an estimated 10 to 15 windows vandalized so far.

He’s also sending a message to those living in the Laurel area about keeping property safe.

“Contact us if they hear or see anything suspicious, especially at night. Loud noises, suspicious cars in the area driving slowly, people walking around the area during odd hours of the night,” said Cortese.

He also suggests parking in a garage, if possible.

In addition, he said the cost in damages so far to residents is easily a couple thousand dollars.