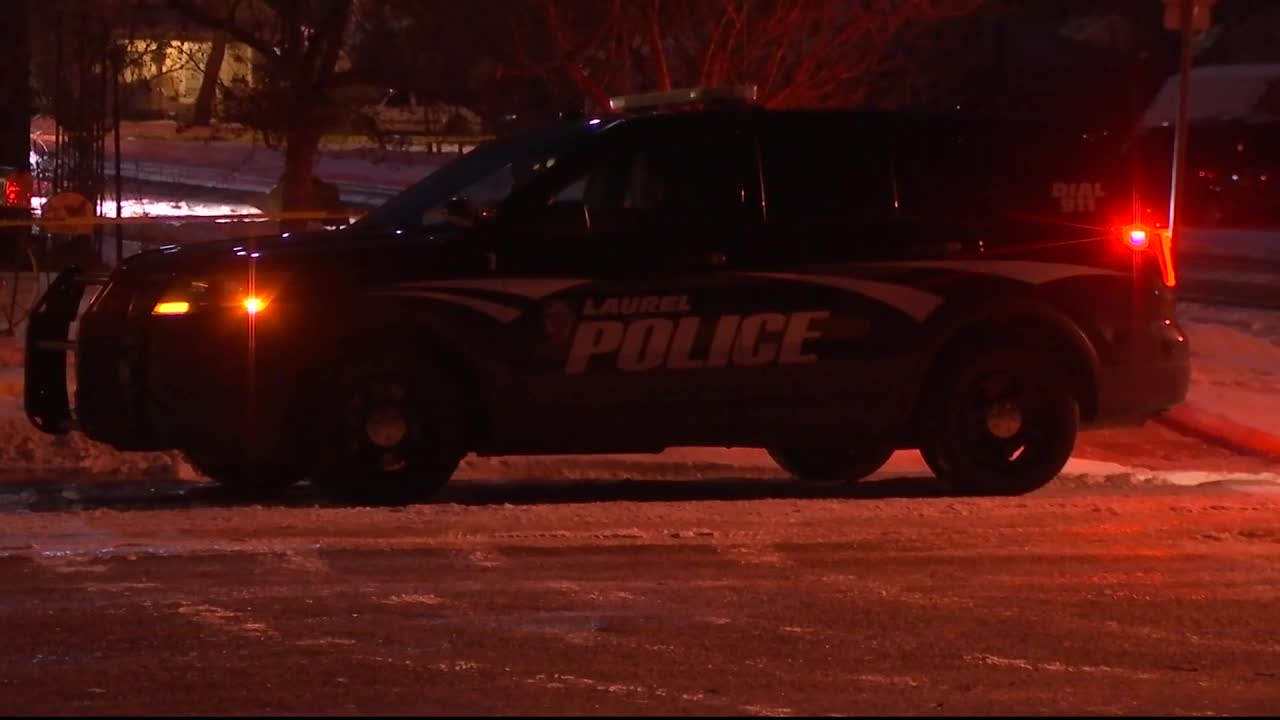 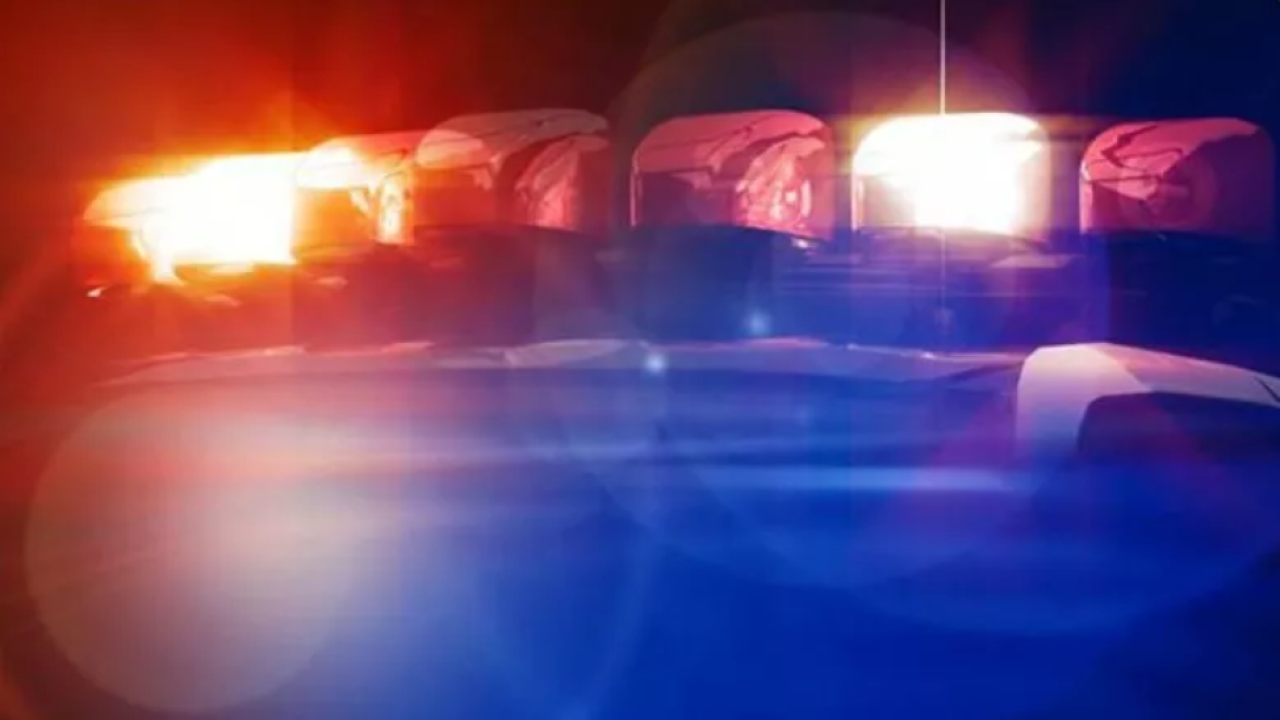 Laurel police have finished their major work at a residence on the 600 block of Fifth Avenue in Laurel where an unattended body was found Monday, and the investigation is continuing, pending a toxicology report, Chief Stan Langve said in a press release.

Langve said police have discovered nothing so far to upgrade the investigation to a suspicious death.

No threat to public safety has been discovered, he said.

The identity of the body has not been released.

Here is the full press release:

The Laurel Police Department is continuing the unattended death investigation reported Monday February 10th on the 600 block of 5th Avenue. At this time the scene has been released, and there has been nothing discovered that would change the status of the investigation from being an unattended death. I would like to reiterate that there is nothing to indicate a threat to the safety of the public. The investigation is ongoing pending the toxicology report.