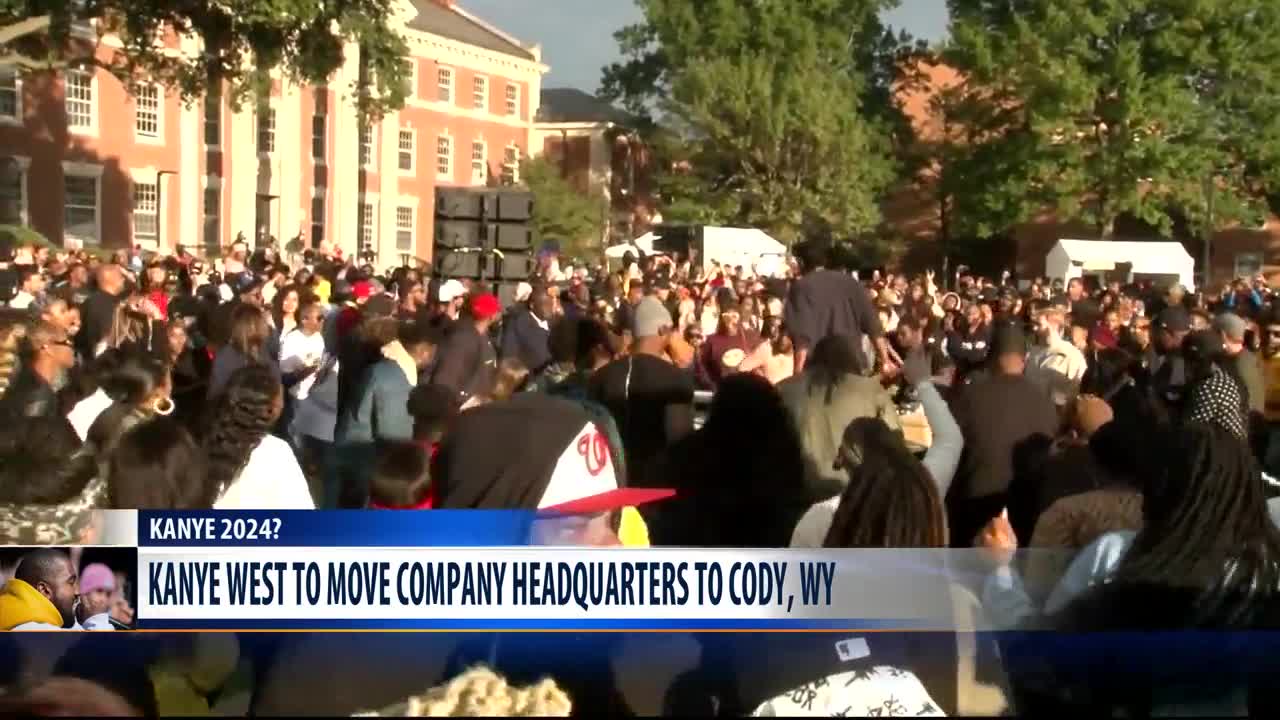 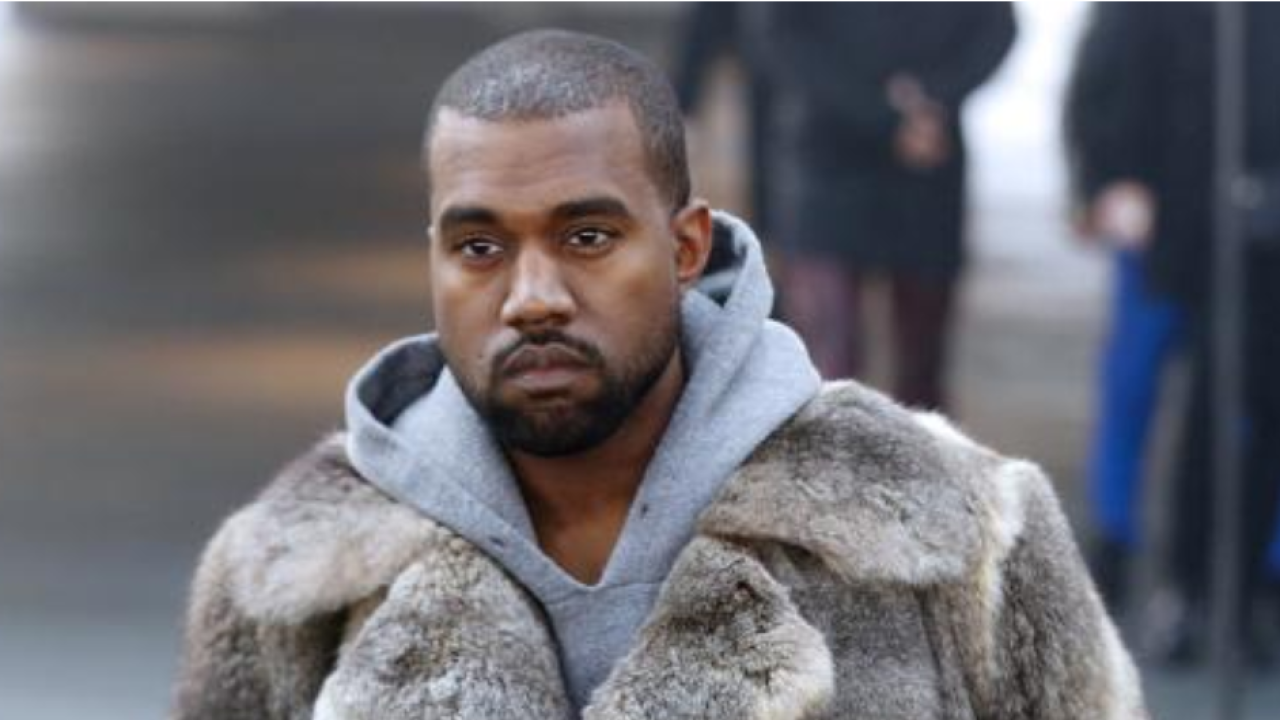 Kanye West announced plans Thursday to move all manufacturing of his Yeezy shoe brand to the Americas within the next two years. Speaking at Fast Company's Innovation Festival, West detailed his future plans for the company as well as a possible run for president in 2024.

"Within the next two years our goal is to bring the manufacturing back to America," the rapper said. "South America, North America. Bring it back stateside, and also to present jobs for people back here."

West said he is moving Yeezy headquarters to his 4,000 acre ranch in Cody, Wyoming. There, he plans to make environmentally sustainable shoes using a "seed-to-sole" process involving the hydroponic production of hemp and cotton.

Steven Smith, Yeezy's lead designer, then unveiled a shoe that had been manufactured in Atlanta and was partially made using a foam that was created from algae harvested from ponds.

West also vowed to find more sustainable ways to dye his products. "Our color is a big signature of the brand," West explained. "But also dyeing is one of the main things that's impacting the planet in the fashion industry. So, just being responsible from A to Z."

Later in the talk, West used his optimistic outlook of how many people the proposed relocation would employ to reiterate his intention to run for president in 2024. The crowd seemed unsure of how seriously to take him.

"When I run for president in 2024," West started, but then paused when the room broke into scattered laughter. West quieted the audience momentarily by asking, "What are y'all laughing at?"

"When I run for president in 2024," he repeated, prompting more laughter, "we would have created so many jobs, I'm not gonna run. I'm gonna walk."