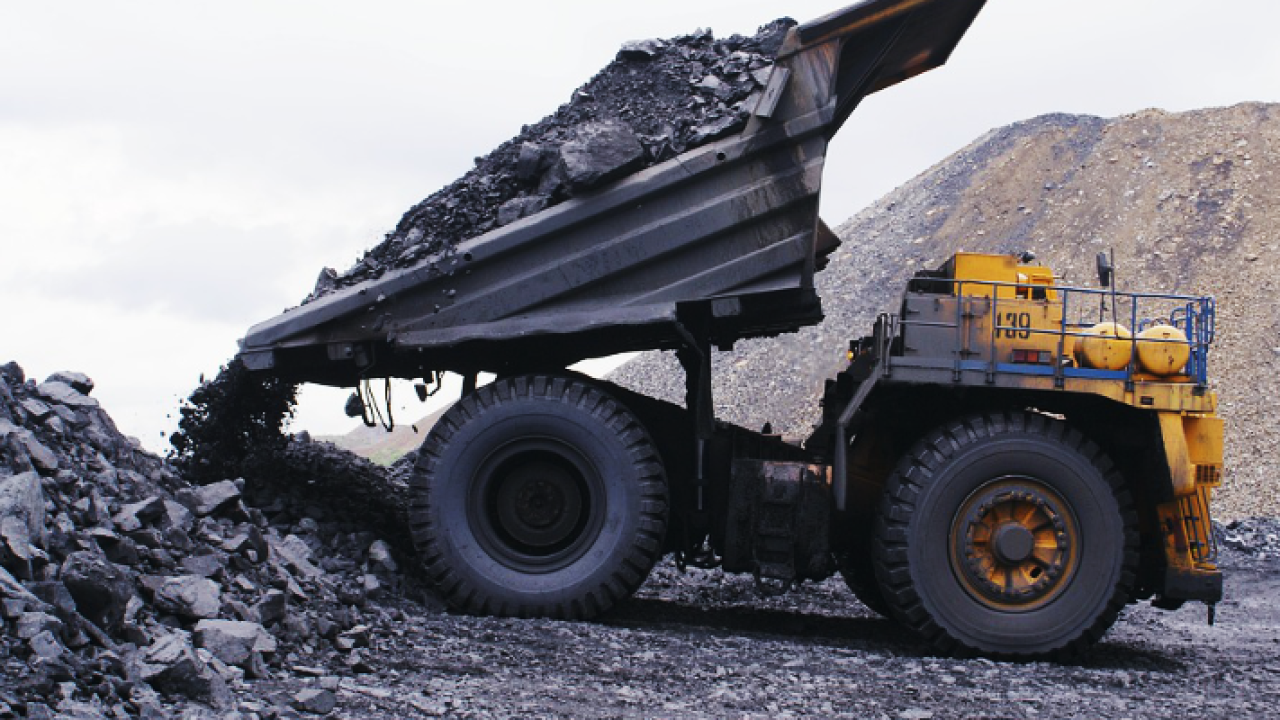 A federal judge in Montana tossed out a lawsuit Friday seeking to continue a ban on coal leases on federal land, opening thousands of acres of public land in the Powder River Basin for possible coal development.

It's a victory for the energy industry, but environmentalists say the ruling doesn't change the collapsing demand for coal worldwide.

The decision by U.S. District Judge Brian Morris overturned an Obama administration moratorium on new leases on property controlled by the Bureau of Land Management.

The Trump administration first attempted to overturn this moratorium in 2017 through an order by then-Interior Secretary Ryan Zinke, a former Montana congressman.

A coalition of environmental groups and tribe, including the Northern Cheyenne of Montana, sued, and Morris ruled the administration did not adequately assess the environmental impact of reinstating the coal leases.

On Friday, Morris wrote in a 24-page ruling that the Department of Interior has completed a sufficient analysis of the coal-lease program. He added that the tribes and environmental groups can still challenge individual coal-lease applications.

The BLM currently manages 299 coal leases which account for 6.5 billion tons of recoverable coal. About 85 percent of coal production on federal is in the Powder River Basin shared by Montana and Wyoming.

Attorney Jenny Harbine of Earthjustice, who helped argue case, told online publication The Hill that the ruling “doesn’t change the writing on the wall, which is that coal is giving way to cleaner, cheaper renewable sources of energy.”