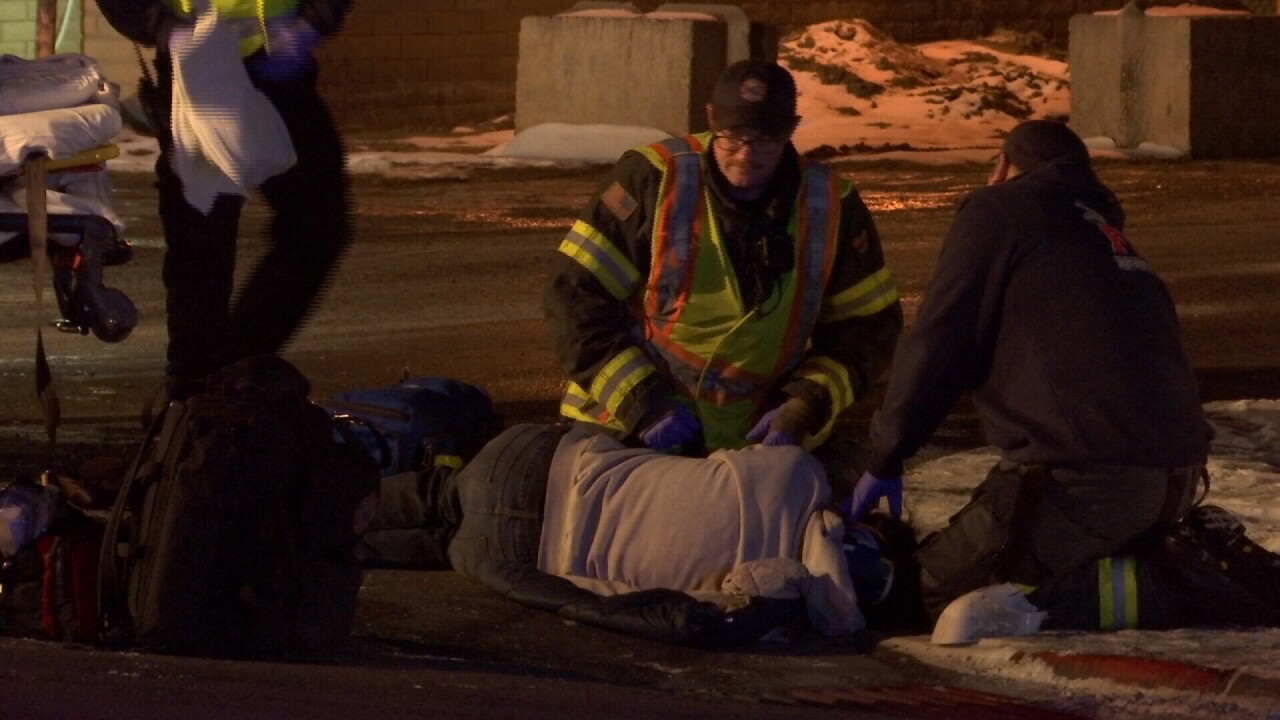 Mitch Lagge
49-year-old Billings man after being struck by a car on Central Avenue in Billings Sunday night.

BILLINGS — A 49-year-old Billings man will be cited with jaywalking after he walked into the eastbound lanes of Central Avenue in Billings around 6 p.m. Sunday night and was struck by a passing car, according to Billings Police Sergeant Brett Becker.

The man was mostly struck by the drivers mirror, Becker said.

He was transported to a Billings hospital as a precaution, Becker said

The person who hit him was a 15-year-old girl from Billings who had her full drivers license. She was traveling eastbound on Central Avenue near the intersection of Florine Lane in the right-hand lane.