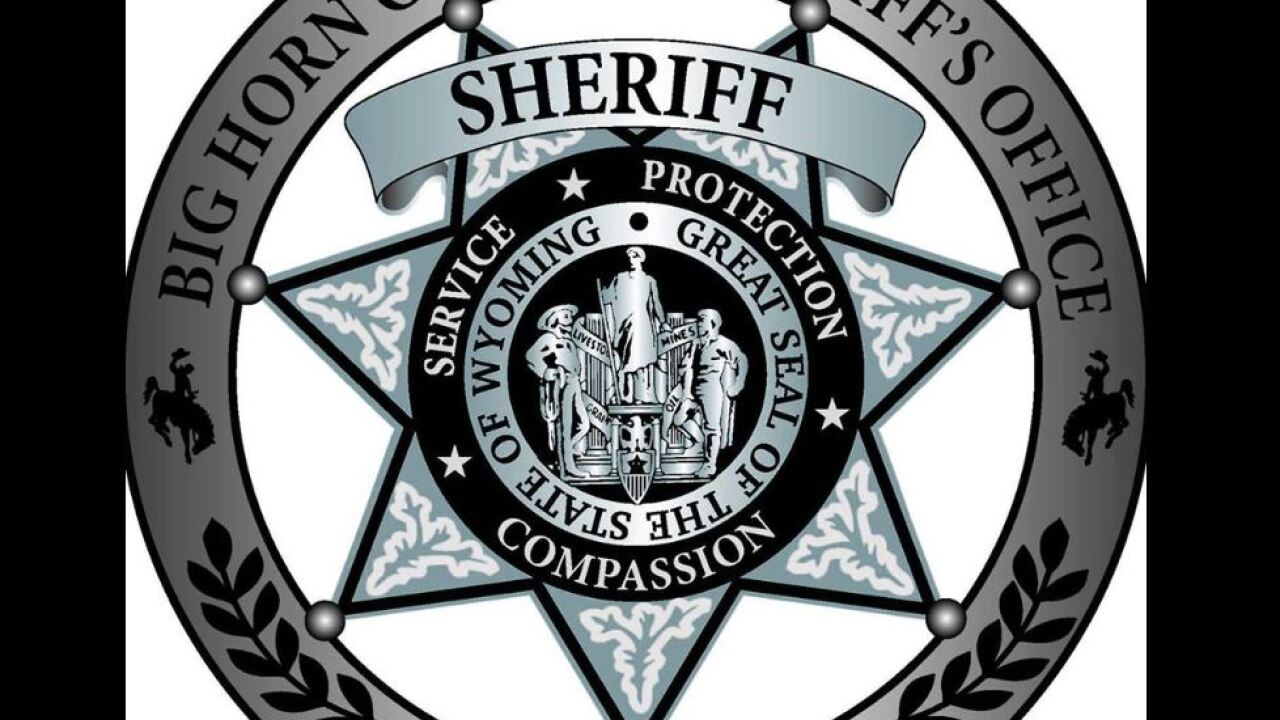 An inmate at the jail in Big Horn County, Wyoming, has tested positive of COVID-19, according to Sheriff Ken Blackburn.

The man is recovering at the jail and had already been quarantined at the beginning of his incarceration as per department policy.

Blackburn wrote his office is cooperating with Wyoming Department of Health for contact tracing.

All inmates and staff are being monitored, and decontaminating efforts are ongoing, according to Blackburn.