In Billings, folks put away rakes and bring out the shovels

A blizzard of heavy and wet snow rocked Yellowstone county early Wednesday morning and its forecast to stick around into Thursday.
Posted: 6:22 PM, Oct 09, 2019 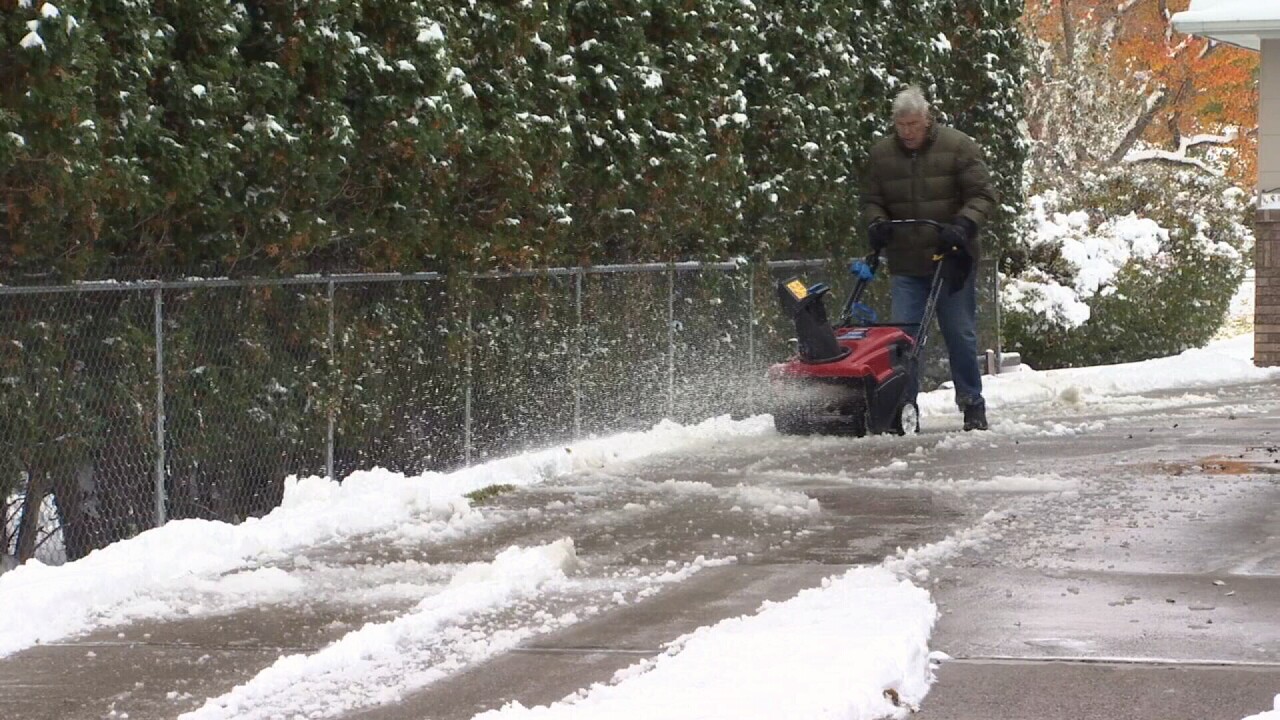 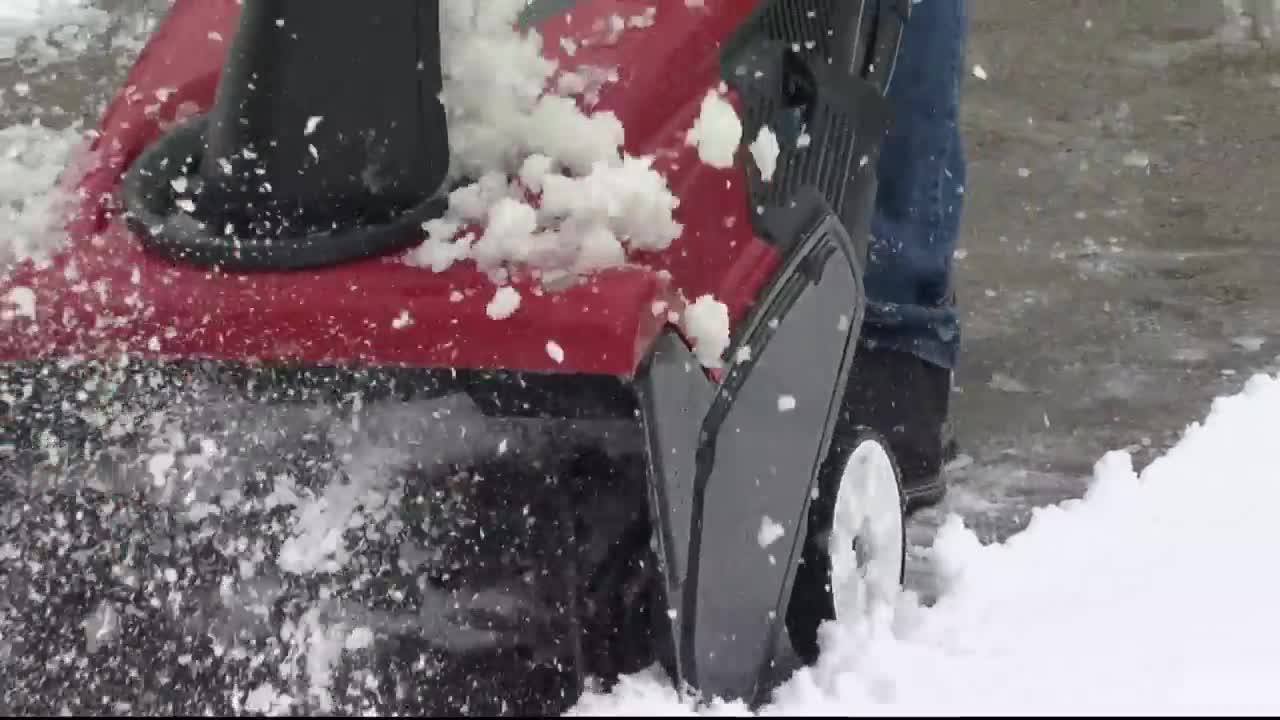 BILLINGS — A blizzard of heavy and wet snow rocked Yellowstone County early Wednesday morning, and it's forecast to stick around into Thursday.

As soon as the snow started to fall just before 7 a.m., Billings police officers reported slides offs and crashes due to driving in the snow. Even the popular route, Zimmerman Drive, was closed down for several hours Wednesday until the area was deemed safe to open back up.

On top of that, those with the city of Billings, reported not dispatching plow crews for this autumn storm, but instead had trucks dropping sand and de-icer on roadways.

And as all that happened, folks in and around Billings realized they wouldn't even have to bring out their fall rakes, but instead pull the shovels out of the shed and get to work.

"I'm shoveling snow the easy way," said John Shidu, who lives just off Rimrock Road. He was seen using his snow blower to clear his driveway.

But when asked if he was surprised that the snow fell so early in October, he said of course.

"Yesterday, it was 80 degrees, or something like that (temperatures in Billings were in the 70s), and today look what we are doing," said Shidu.

And many were doing the same.

Earlier that day, trucks were seen moving snow and slush around with their blades on the pavement in an effort to keep the day on track.

And all of that would be expected for a massive snowstorm, if this were December.

"It's Montana. It changes every minute, right?" said Paul Bitts of Billings.

He was also seen shoveling his driveway ahead of his wife coming home. And he echoed a similar tone on the strange phenomenon many have noticed: the rapid change in temperatures over the course of one day.

"Yesterday it was what, 73 or 74 up at the airport and then coming down it changed and started dropping and got kind of cool," he said.

And as the snow continued to fall Wednesday night, many in Billings will be still digging out into Thursday.