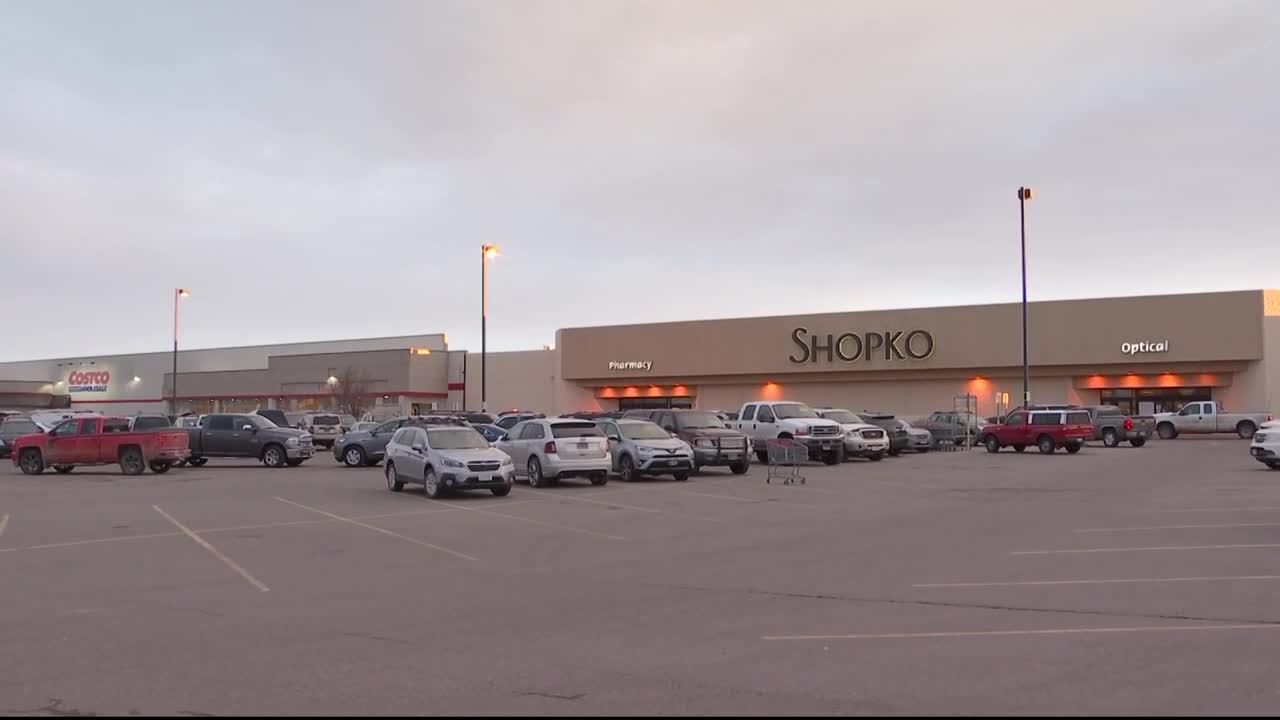 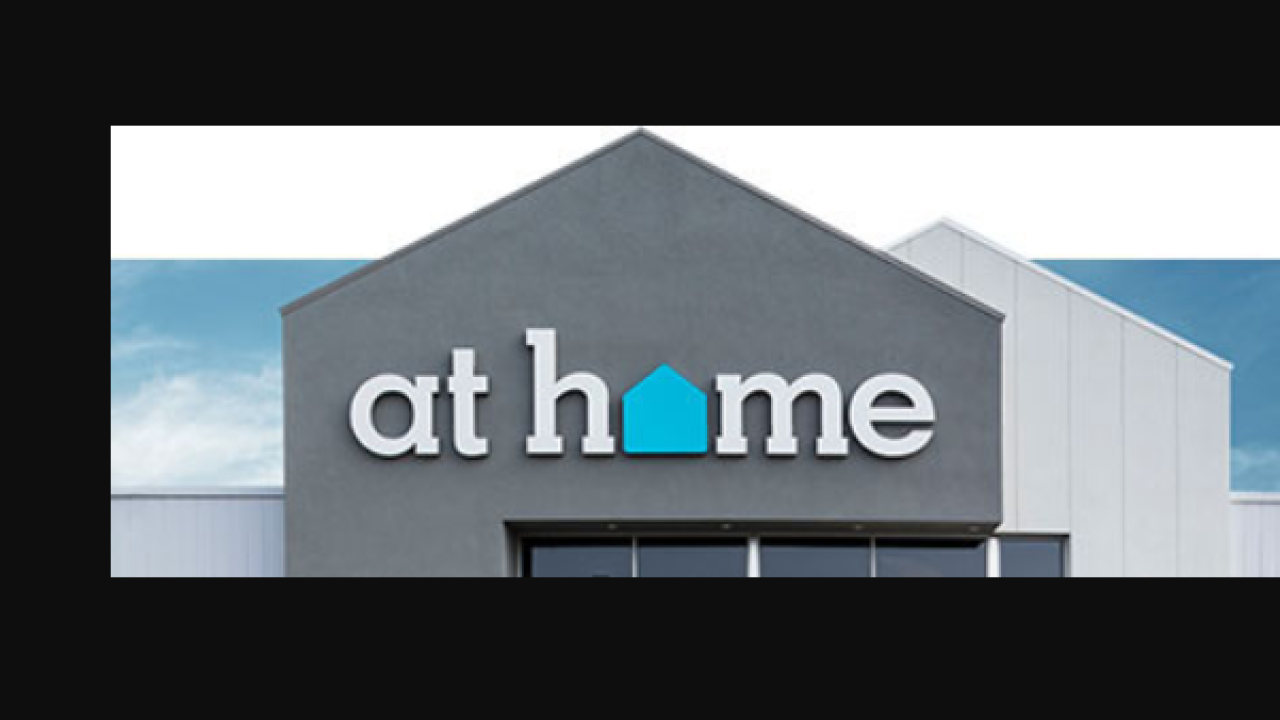 At Home, a Plano, Texas-based retailer, filed city building permits Dec. 3 for a $2.6 million remodel of building at 905 S. 24th St. W., next to Costco, according to Billings building officials.

The 100,000-square-foot space has been vacant since this summer, when Shopko closed all remaining stores nationwide after declaring bankruptcy.

At Home has 200 stores nationwide and aims to provide a broad assortment of products for all rooms. Items include furniture, garden, houseware, patio, rugs, seasonal décor, tabletop décor and wall décor.

The publicly traded At Home is in the middle of an expansion, opening 40 new stores over the past year, according to a company release.

Q2 News has left a message with an At Home representative for more information.