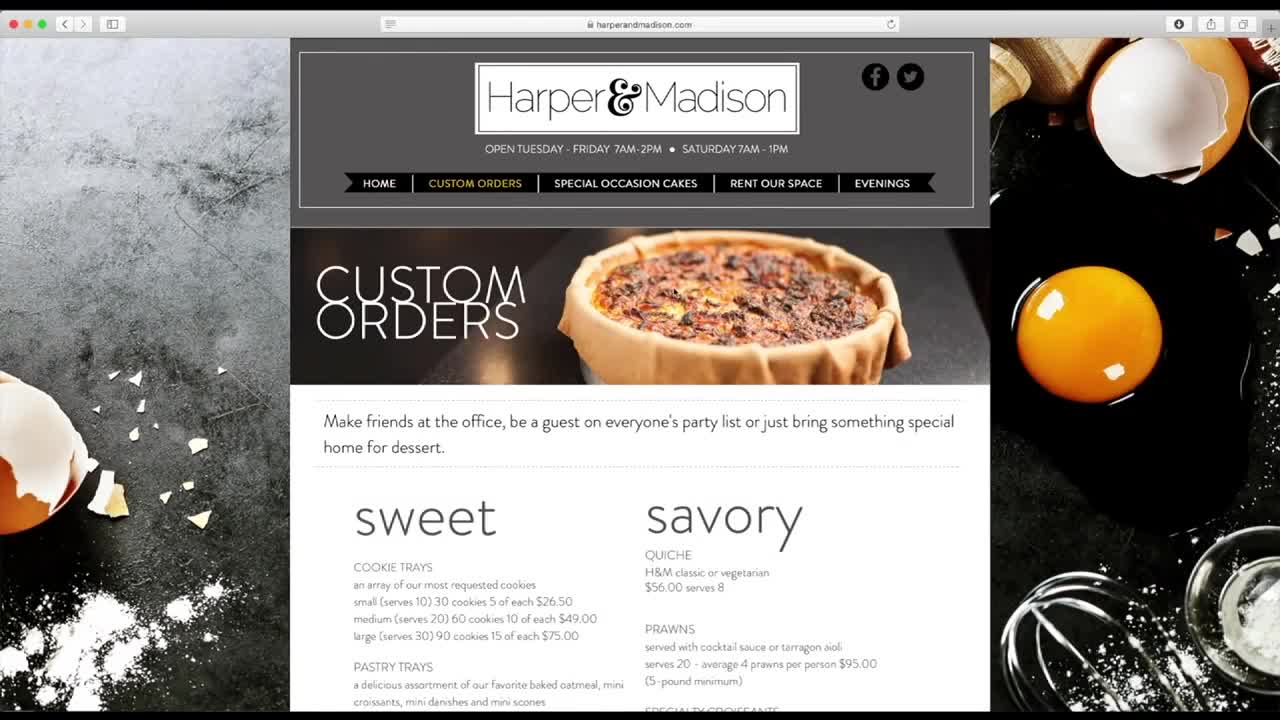 Harper and Madison in Billings converting to bakery 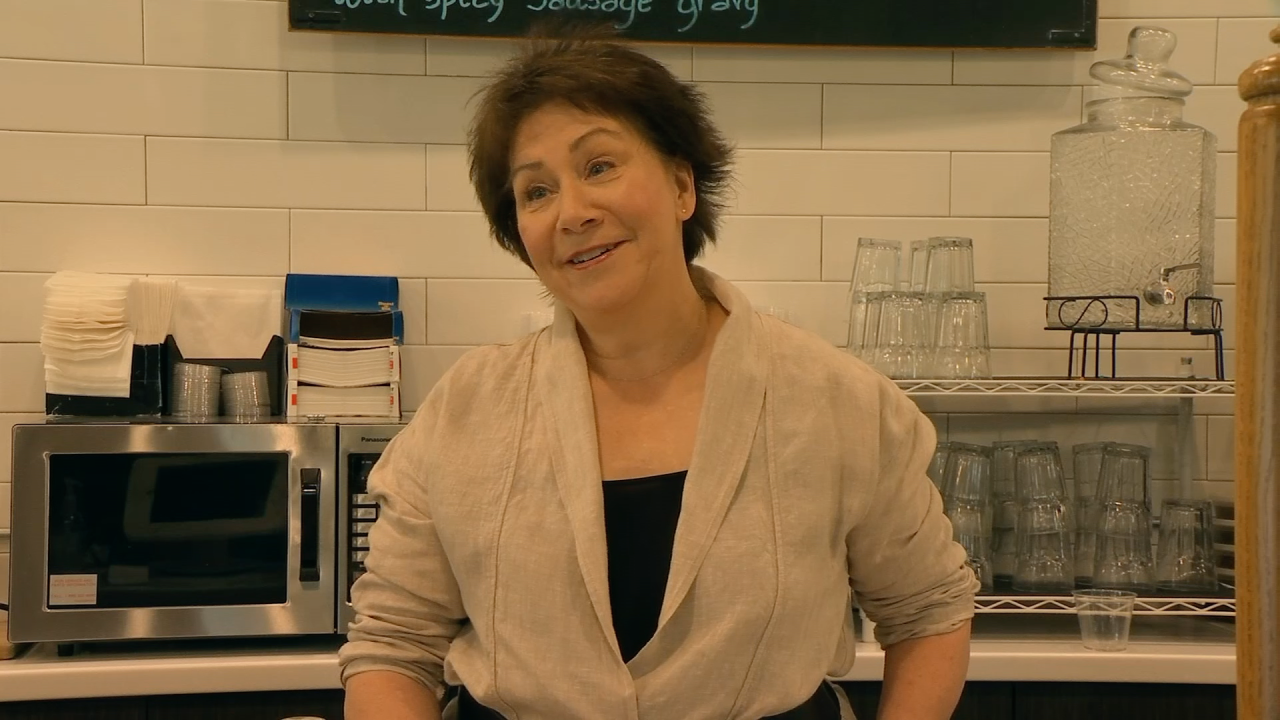 A Billings local bakery, Harper and Madison, will reopen mid to late October but without its dine-in restaurant.

Joanie Swords, owner of Harper and Madison, said Friday afternoon that they were fortunate enough to stay busy through the pandemic. She says that with social distancing guidelines in place and the cooler months approaching, they would no longer be able to accommodate as many people for indoor dining.

Swords says this caused her to downsize.

“I made the decision that it would not be sustainable for a staff of 12 any longer, so we are simplifying the operation. We are reducing the staff down to five. We are becoming a bakery and coffee shop only,” said Swords.

Swords says the bakery did receive a federal PPP loan and donations, which were crucial to its survival through the pandemic.

“I’m not sure if we would still have been able to remain open without that, I am so grateful. We have had a lot of customers contribute funds for that as well, which is overwhelming and I don’t know what to say about that, except for how grateful I am," she said. The amount of the loan was not disclosed.

While the change wasn’t easy, Swords says making Harper and Madison a bakery was what she originally planned in the beginning.

When Harper and Madison reopens, Swords says customers can expect some cosmetic changes to the bakery.

“This is a slight remodel. We are trying to create a more relaxed space since we won’t be doing that fast-paced breakfast and lunch service. We want to create a place where people can come in and know that they can stay for as long as they want, in calm, lovely space,” said Swords.

Above all, Swords says she is happy to have the community support and encouragement during this time.

“They are just happy that we are still going to be here. I am grateful to have the choice to stay open because a lot of people haven’t had that,” says Swords.