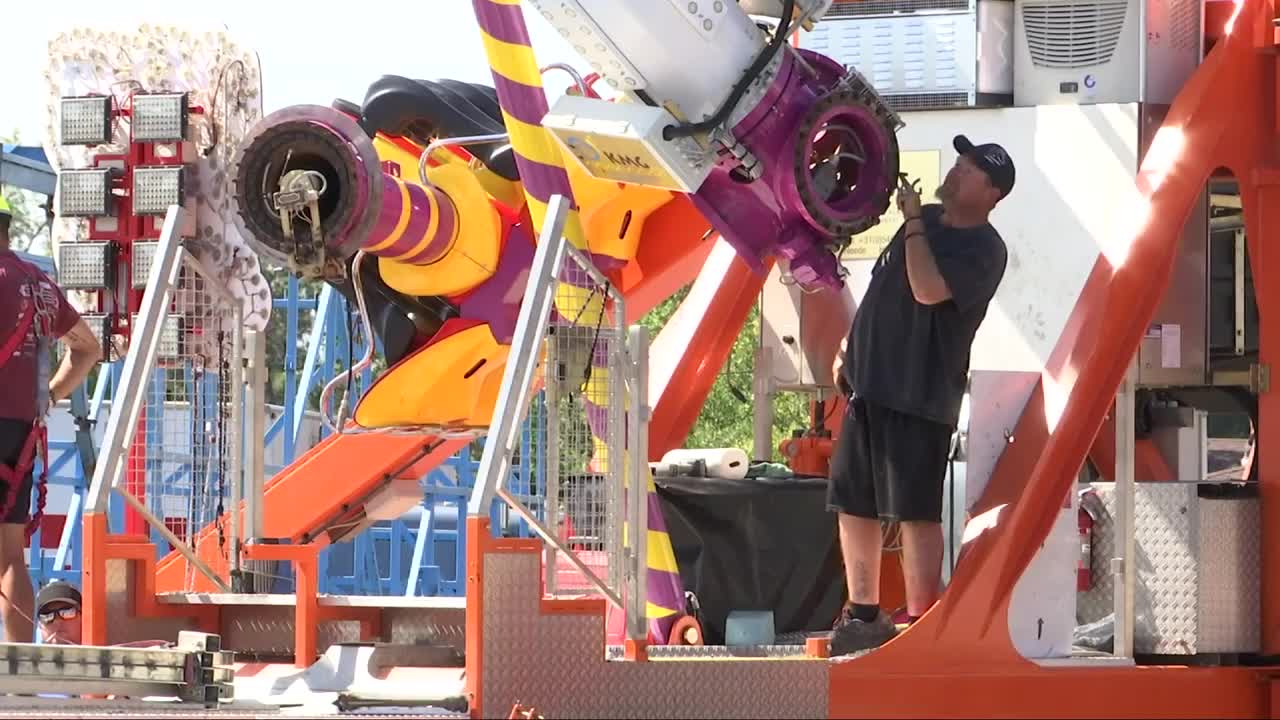 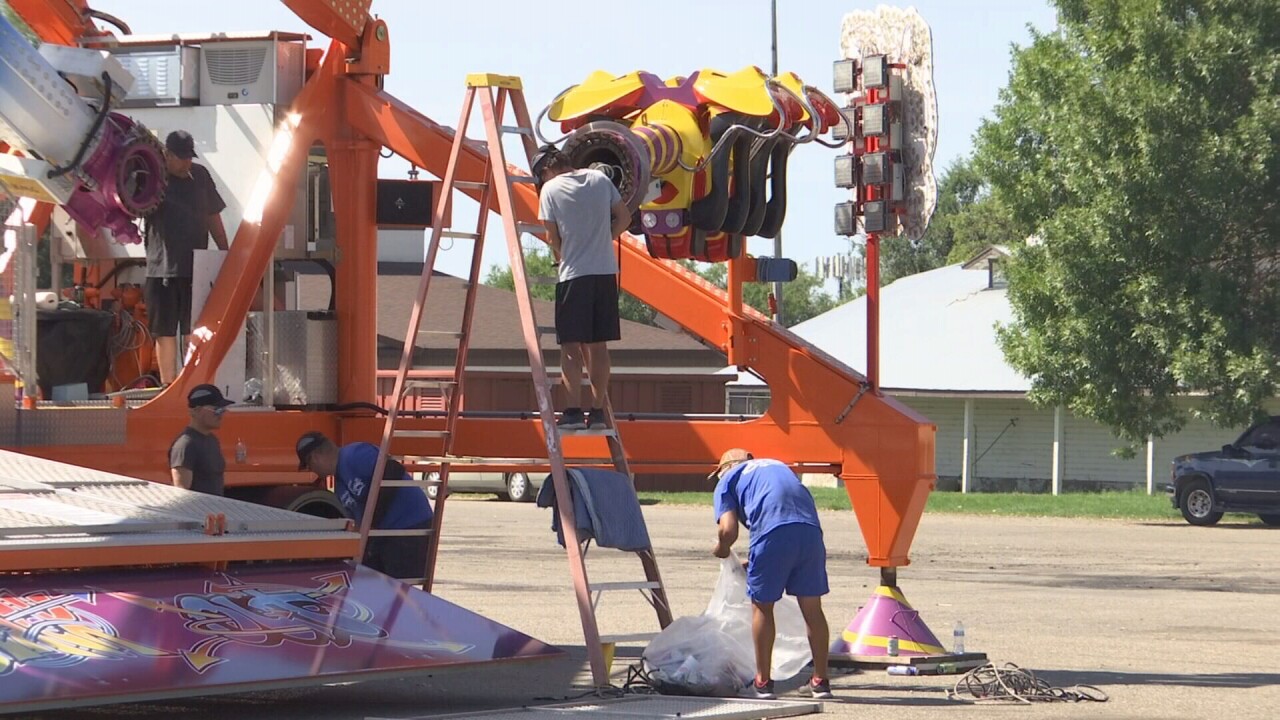 BILLINGS — MontanaFair ended on Saturday and management says the early indications show it was a great fair with one record broken.

The Mighty Thomas Carnival crew broke down the rides on Sunday.

The food and beverage sales set a record at more than $750,000 after eight days and that number will go up after the final tallies.

Attendance is expected to get in the 220,000 range, short of the record.

Dutcher said the fair continues to be successful because the MetraPark crew works so many other events.

"They just move on and blow through and get onto the next gig,” Dutcher said. “It's challenging but that's what keeps it exciting, why I still like working here. It's just been a great, great, great year. The smoothest fair I've ever seen. I think I might've said that last year, well if it was, it was smoother this year. And this is my 38th year, so I've seen a lot of fairs."

Dutcher expects that the final and official numbers will be available in a few weeks.