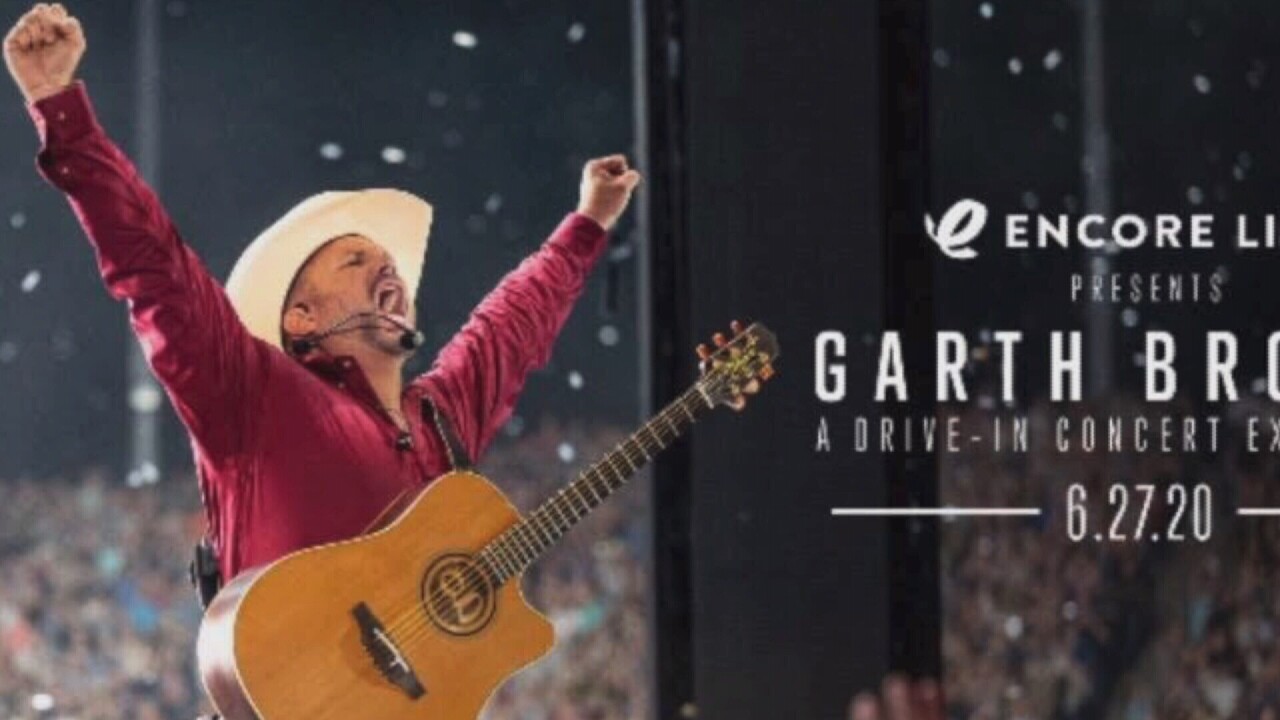 It was one of the biggest crowds for a Garth Brooks concert as fans had a chance to see the superstar perform at drive-in theaters across the country.

The Country Music Hall of Famer and seven-time Country Music Awards Entertainer of the Year appeared at 300 theaters, including the Amusement Park drive-in in Laurel.

"It went beyond expectations for me," said Riley Cook, Amusement Park Drive-in Theater owner. "We played it over our fm just like we would a movie. But everybody brought their sound systems and their big systems in their car and they all turned it up. So we actually had great sound. Garth prompted them to honk their horns. He prompted them to wave their flashlight. That was quite interesting and fun to watch."

Cooke said he expects Encore Live to produce more concerts, but no dates have been set.