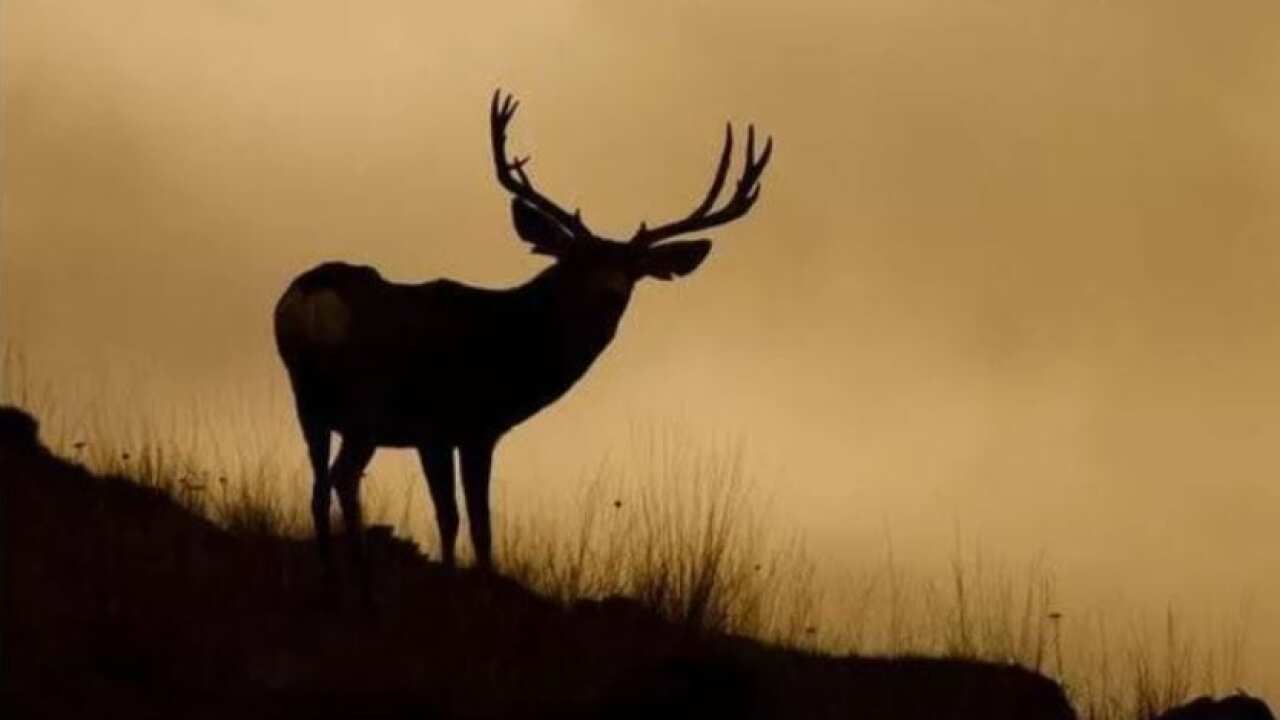 Campfires will be banned at all Fish, Wildlife and Parks properties in Stillwater County starting Thursday morning, July 30, because of fire danger.

FWP followed the lead of Stillwater County commissioners, who announced Tuesday that they would enter Stage I fire restrictions countywide. Fishing access sites along the Yellowstone River that are affected include Homestead Isle west of Park City, Holmgren Ranch west of Columbus and Indian Fort at Reed Point.

Stage 1 restrictions ban campfires except where specifically exempted and allow smoking only in vehicles and areas three feet in diameter that are cleared of flammable materials. FWP has no exemptions for campfires or charcoal grills in fishing access sites and wildlife management areas in south central Montana. People still may cook on an LP gas or propane stove that can be turned on and off.

The restrictions are in response to dry, warm weather that could increase the danger of human-caused wildfires. They will be in effect until further notice.