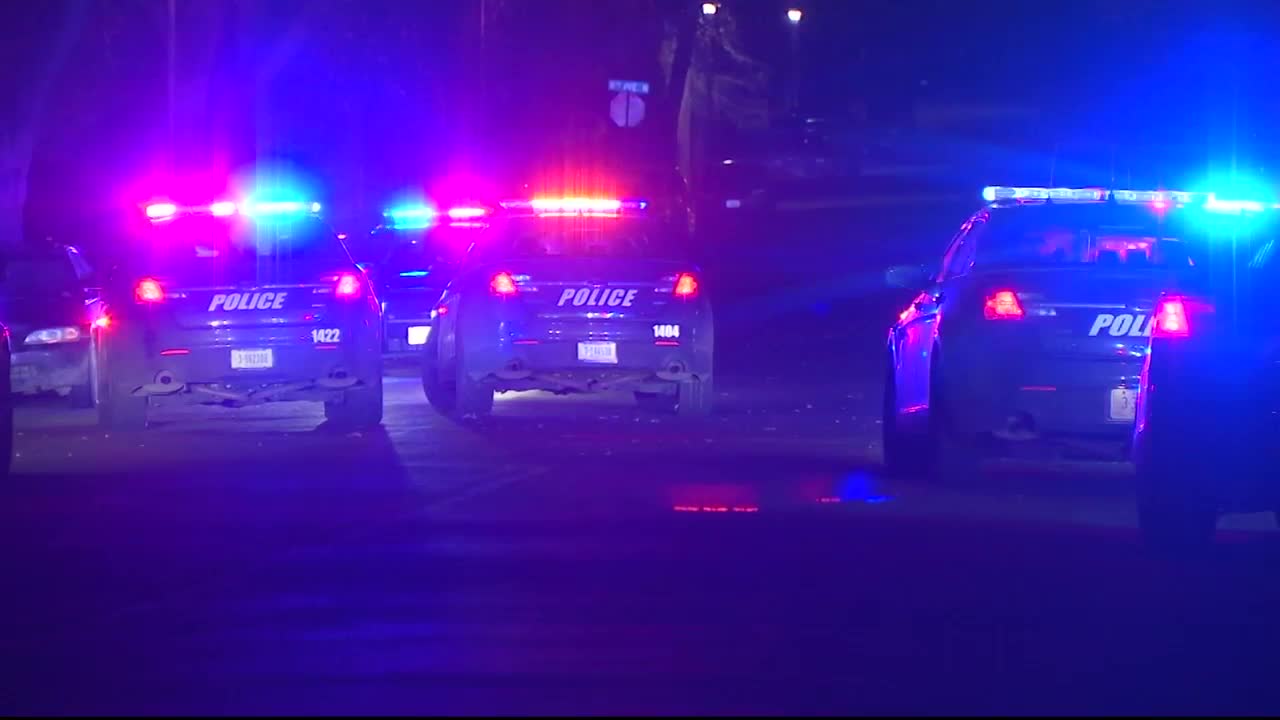 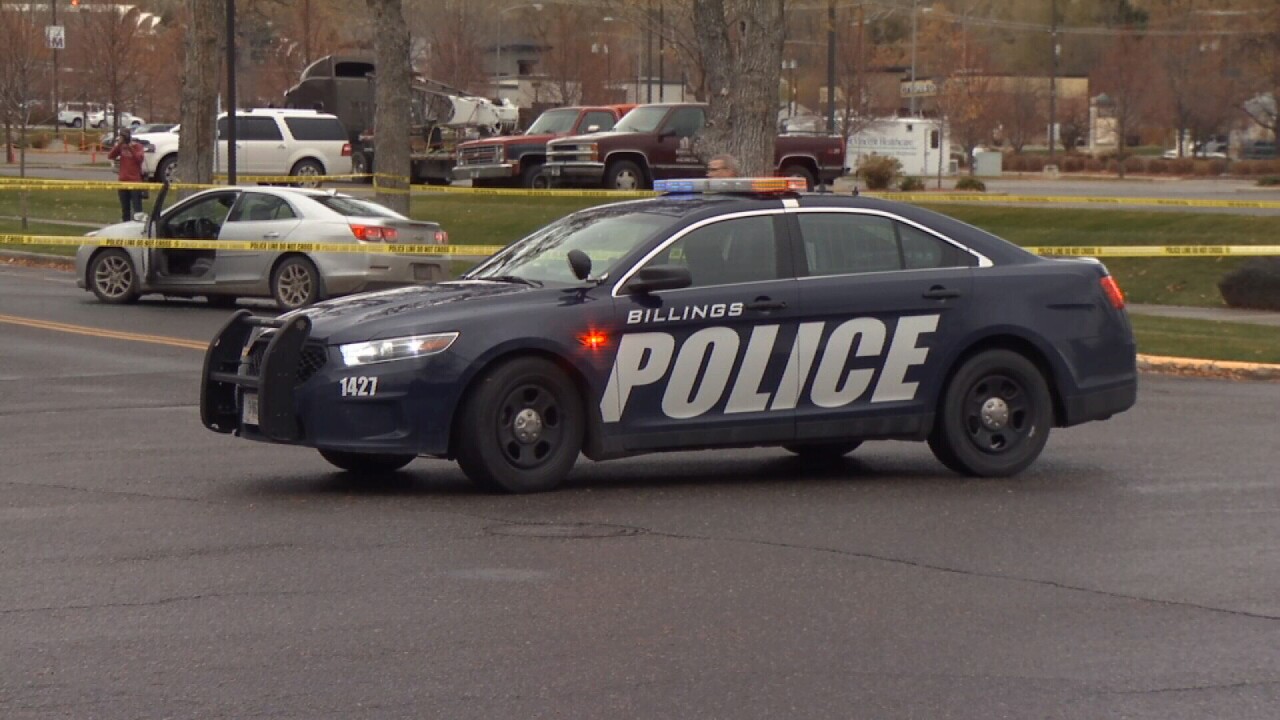 BILLINGS — Billings City Council members will discuss slightly pared-down versions of "immediate" and "five-year" public safety needs as the body continues to refine what it may ask of taxpayers in a 2020 mill levy Monday evening.

Kukulski wrote that council members had asked city staff to "reduce the size of the five-year plan, find additional revenue sources, smooth the cost impacts over each of the five years and separate the facility costs into its own category."

The Billings City Council has been wrestling with a $2 million shortfall in its 2020 public safety and general funds.

City staff and council members have been working to fill that 2020 deficit and fund future investments in public safety.

The proposed increase in officers was decreased by 12 from a previous proposal. The city wants to phase in 40 new officers over five years. The increase would add two additional officers in a 24-hour period after they were all phased in.

The reduction in new officers would save about $1 million per year, according to Kukulski's memo.

The asks for the fire and legal departments were reduced by 5.5 full-time equivalent positions, saving about $500,000 per year, according to Kukulski's memo.

Improvements to Billings City Hall were also brought up in the memo. In past discussions, $40 million in city hall improvements were accounted for in projected levy numbers.

Council members had indicated to city staff "the fact that the funding for this should be temporary, and not permanent," read Kukulski's memo.

The body may go after a bond to pay for those improvements instead.

The meeting is a work session, so no final decisions will be made.