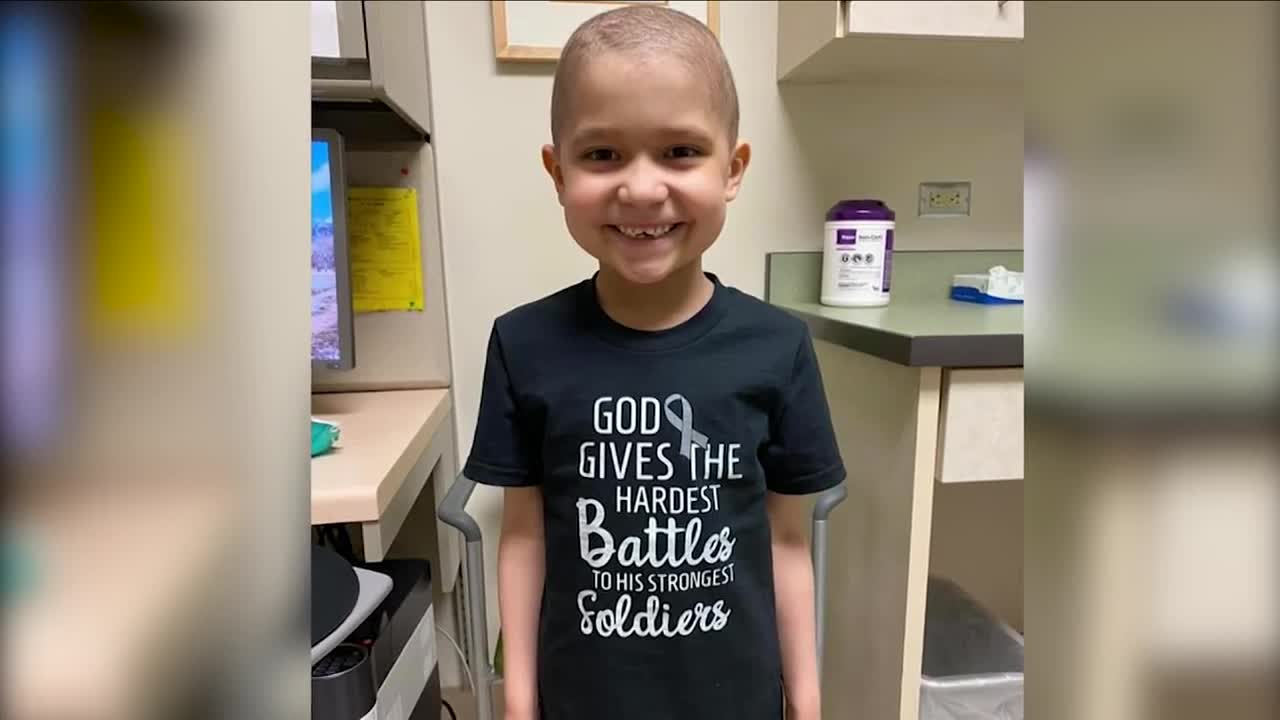 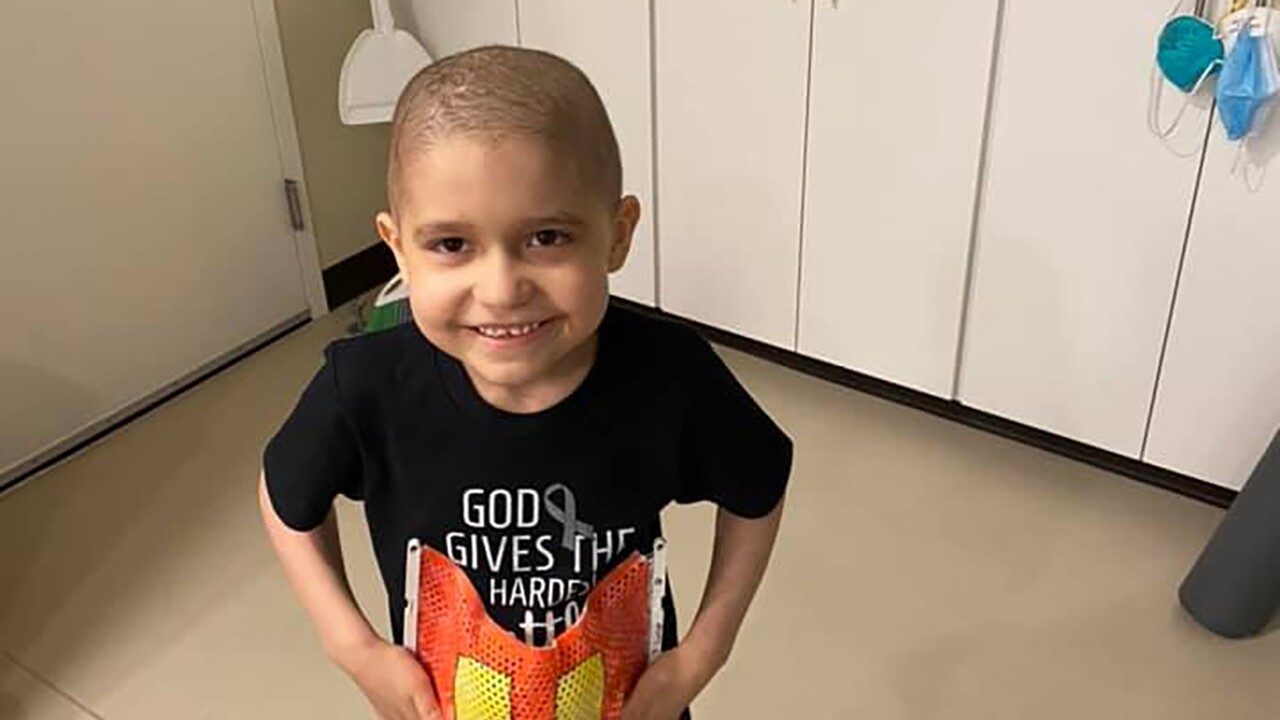 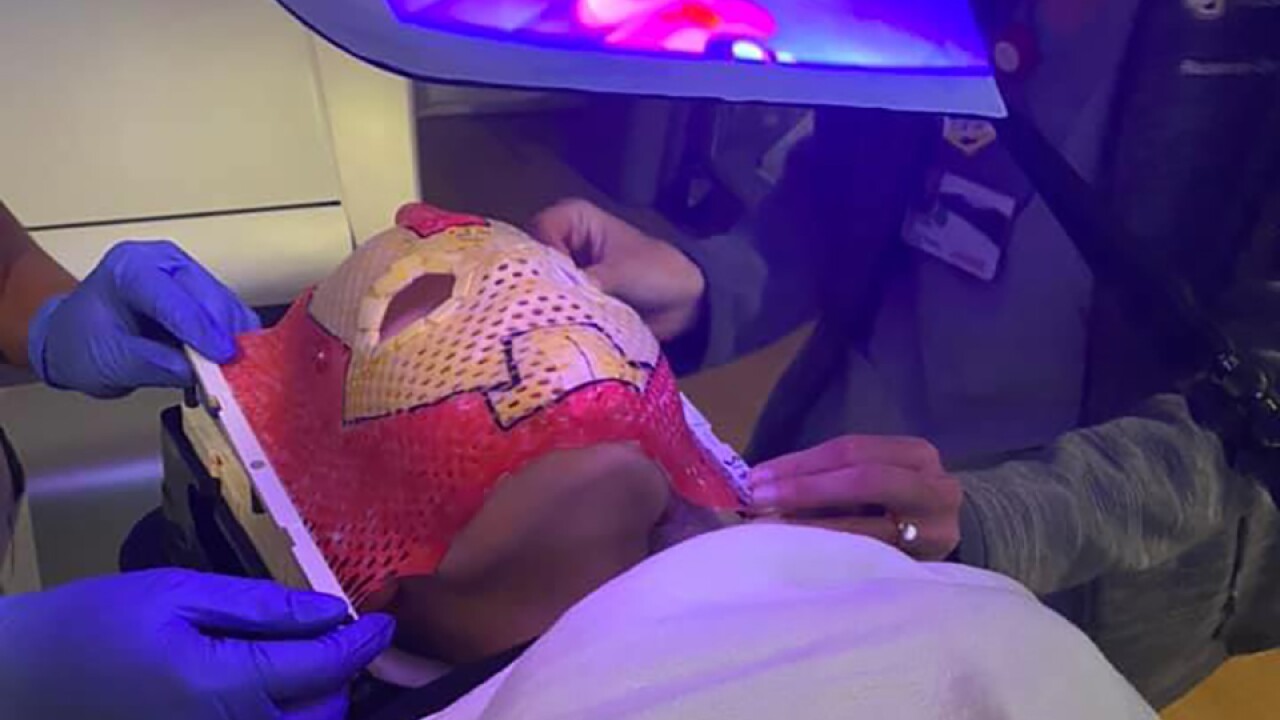 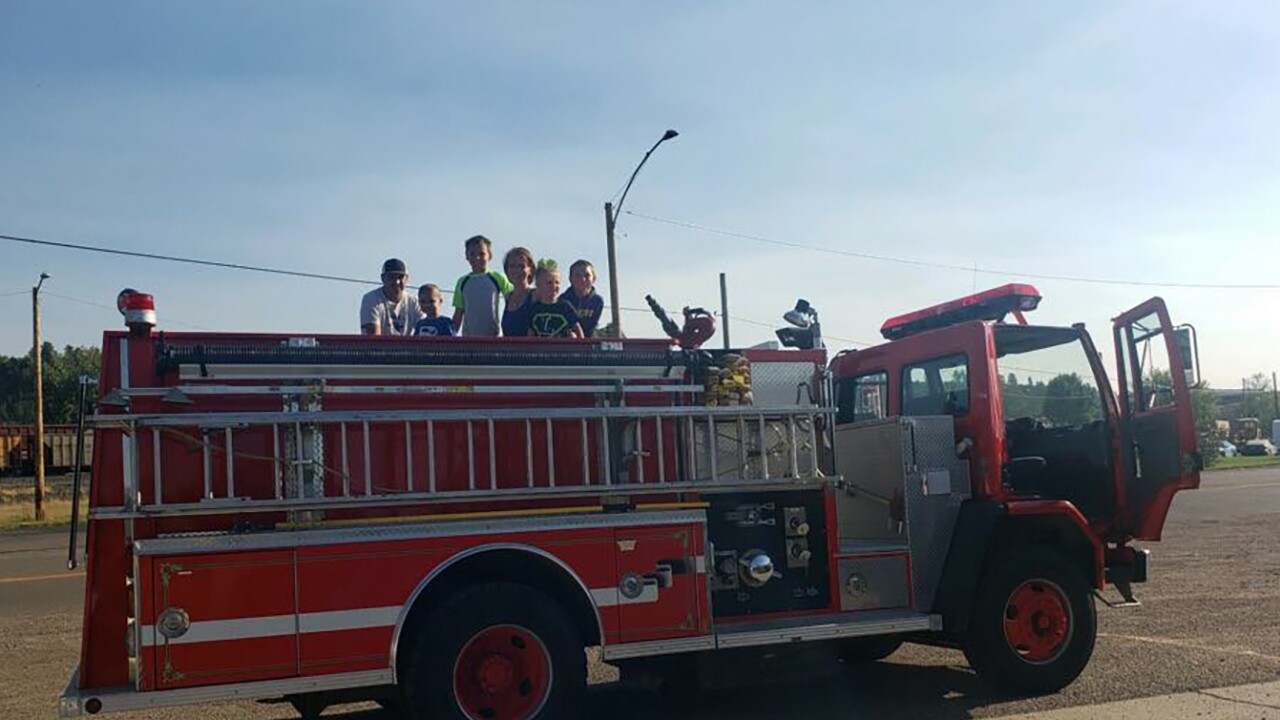 The Forsyth 5-year-old with the Iron Man mask got a welcome-home parade fit for the superhero he’s become.

“The parade was pretty awesome, the amount of people that came out. We’re like, ‘They’re here for you, you know that?’ He’s like, ‘Yeah, I know,’” said Jill Dana, Lance’s mom who spent the past seven months with him in Colorado as he went through a number of tests and treatments to shrink a 2.4-centimeter brain tumor.

Lance was diagnosed with pineoblastoma, a rare form of cancer, in January. He went through six two-week rounds of chemotherapy at Children’s Hospital in Denver, making remarkable progress. The tumor continued to shrink during his treatments and was just one-tenth its original size by the end of June.

Lance started radiation in July, receiving his final treatment on Aug. 14, and he was finally back in Forsyth a week later.

“It takes six weeks for the radiation to work, so we might see some more progress on this next (MRI), too,” Dana said. “Even though he’s finished radiation, it’s still progressing. But I would say he’s in remission, I guess, just because the tumor’s shrunk so much.”

Doctors discovered the tumor was caused by DICER1 syndrome, which is a “rare disorder that makes a person more likely to develop certain types of tumors,” according to St. Jude Children’s Research Hospital. While there’s always a chance of the tumor returning, the DICER1 syndrome diagnosis helps doctors know what to monitor in future checkups, beginning on Sept. 25 with Lance’s follow-up MRI.

During the early stages of Lance’s treatments, there were plenty of questions, challenges and scares. As he progressed through the stages, though, treatments seemed to get easier, Lance’s Iron Man mask providing the extra strength and stabilization he needed.

“He did have that Iron Man mask, which was pretty cool. I think he thought that was pretty awesome, too,” Dana said.

“They made, for his radiation treatments, it’s just a mask to hold his head still in the right spot for the treatments so that the radiation hits the right spot every time,” Dana explained. “I guess they say it was kind of like a warm washcloth when they put it on him, but then it hardens into like a shell.”

Lance had radiation five days a week for six weeks, and the treatments went about as well as could have been expected. Lance, with no limitations outside of strict coronavirus restrictions, is now home playing with his brothers, whom he hadn’t seen in five months. Because of the coronavirus restrictions, Lance and and his mom were isolated in Colorado while his dad and two older brothers stayed in Forsyth.

“They’re back to fighting and roughhousing and yelling at each other. It was nice. It was nice for them to all be together,” Dana said.

The boys and their parents rode a firetruck though Forsyth last Friday as the community continued to rally around the family. Since his original diagnosis, there have been countless fundraisers, and a GoFundMe page has raised more than $10,000. Friday’s parade showcased another outpouring of support as people lined the streets with “Love for Lance” or “Lance Strong” T-shirts and signs.

“He knows he’s a superhero, he just kept saying that,” Dana said. “I really don’t know. He’s just happy to be home.”