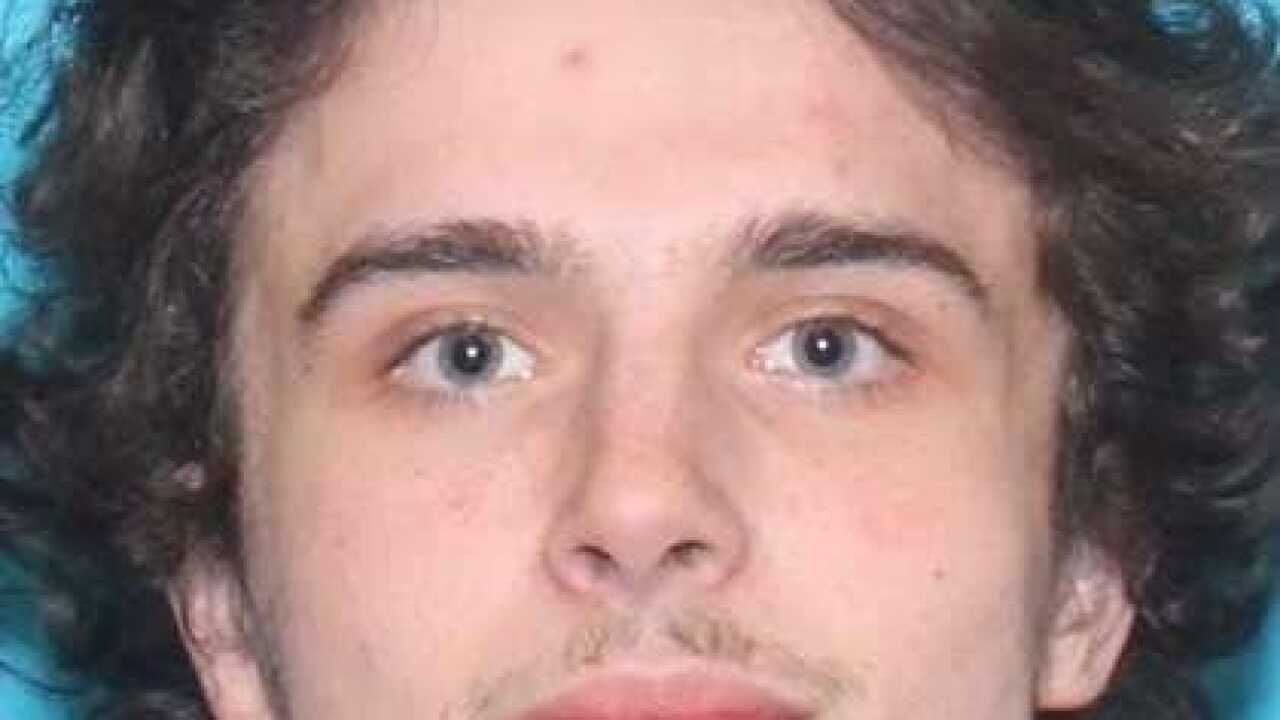 Some Marion residents were asked to stay in their homes Thursday morning as authorities searched for a robbery suspect.

The Flathead County Sheriff’s Office was looking for Lukas Davis, 19, in the Lodgepole Drive area.

Authorities say at approximately 1 a.m. on Thursday deputies were advised of a possible location of robbery suspects at a residence in Marion, located west of Kalispell.

When deputies arrived two males fled from the house into the woods, according to a news release.

One of the suspects, a juvenile male, was immediately found and is being held in the Flathead County Detention Center.

The second suspect in the incident, Davis, is still at large.

There is a large law enforcement presence in the area.

Residents are being advised to shelter in place and call 911 if any suspicious activity is observed.